It took seven seasons for Game of Thrones to reveal who Jon Snow’s real parents are: Lyanna Stark and Rhaegar Targaryen. The revelation in the Season 7 finale was met with praise and satisfaction from fans, but it soon presented another challenge: How does Jon find out?

The only people who do know Jon’s true parentage are Bran Stark (thanks to his greensight as the Three-Eyed Raven) and Samwell Tarly (thanks to his research in the citadel). In the last episode, they brought their findings together to discover that Rhaegar annulled his marriage with Elia Martell and secretly married Lyanna before having Jon, thus making Jon the true heir of the Seven Kingdoms. 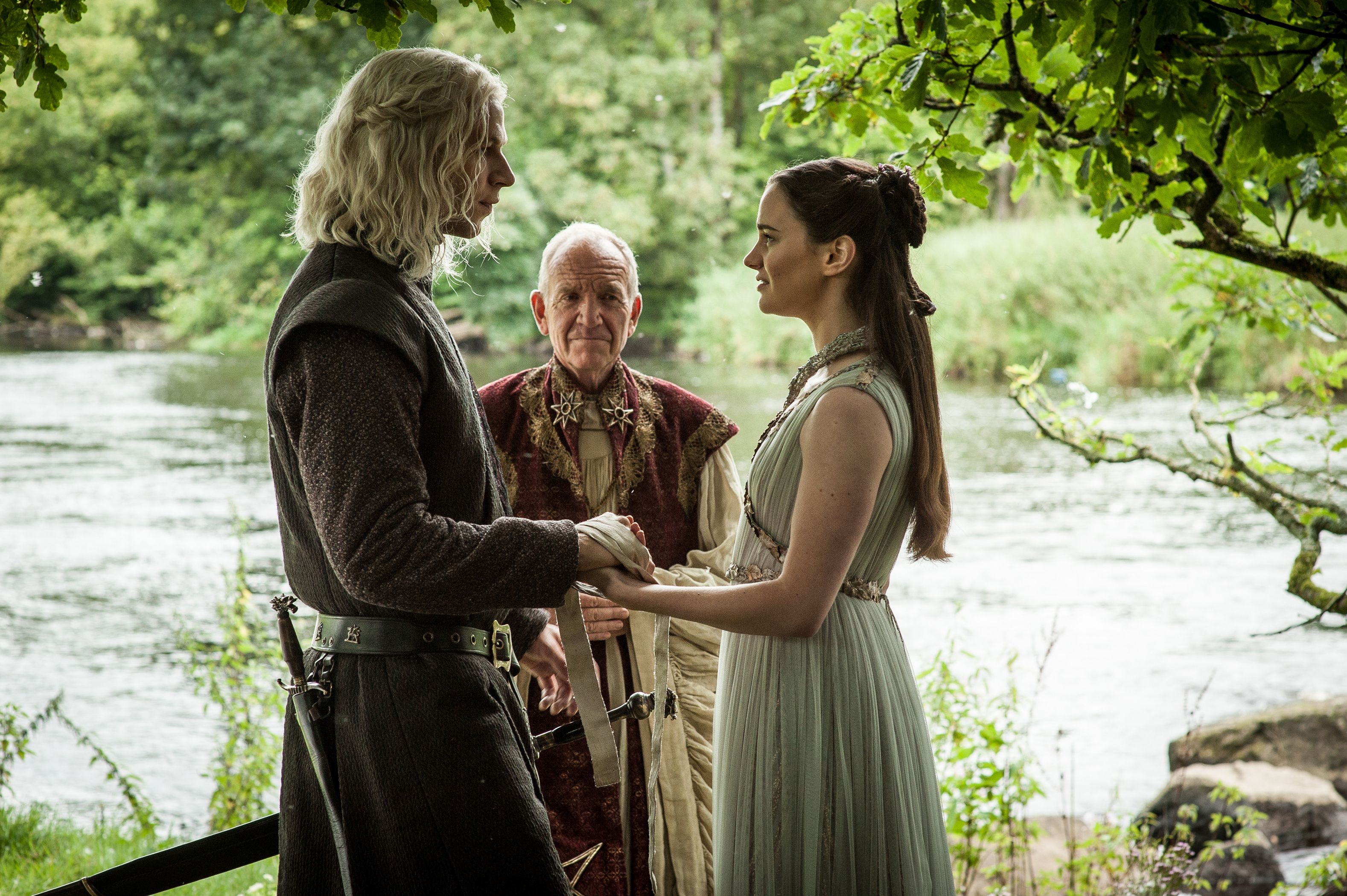 Rather than save the big reveal to Jon for the middle of the season, the GoT showrunners plugged it right in at the end of the episode. Jon’s trusted friend Sam is the one to deliver the news, but he has a bit of a personal motivation. He found out that Daenerys executed his father and brother, Randyll and Dickon Tarly, for not pledging allegiance to her as queen. In his opinion, the strict Targaryen queen isn’t the best fit for ruler of the Seven Kingdoms, but perhaps Jon is. 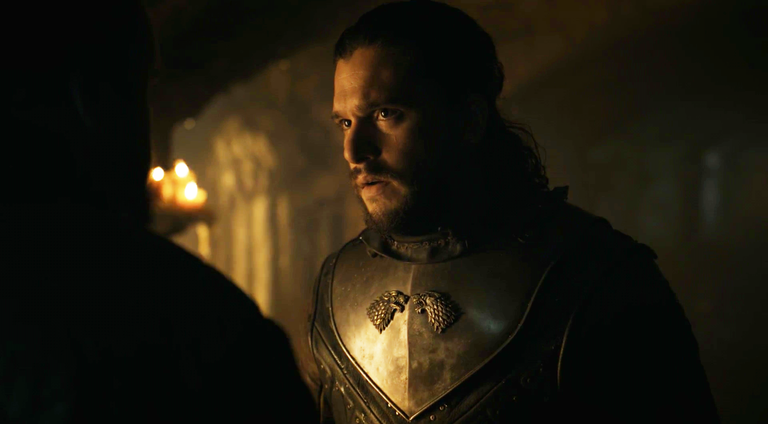 Sam breaks the news while meeting Jon in the crypts of Winterfell. (We’ve seen plenty of foreshadowing of the crypts in Season 8 promos; maybe this is why.) However, Jon is conflicted. Why would Ned Stark, a man of honor, lie to him all his life? If he’s the true heir to the throne, wouldn’t it be treasonous to take the crown away from Daenerys, even he already swore fealty to her? However, Sam brings up a valid question: If Jon was willing to give up his title as King in the North to support Dany’s cause, would she do the same for him?

That’s all we get of Jon’s parentage and place in succession this episode, but we’ll see how it affects his relationship with Daenerys in the episodes to come. One thing Jon doesn’t seem concerned about? The fact that Dany is his aunt. Seems like he’s cool with it?

Here’s how viewers on Twitter reacted to the news:

Krish Brings All The Flop Stuff Under One Roof

Kim Foxx did not ‘formally’ recuse herself from Jussie Smollett case: prosecutors

Shafali Verma set to play for Birmingham franchise in The Hundred