Javed Ali recently shared that he has never been asked by any of the reality show makers to praise the contestants and he has always expressed his honest opinions. 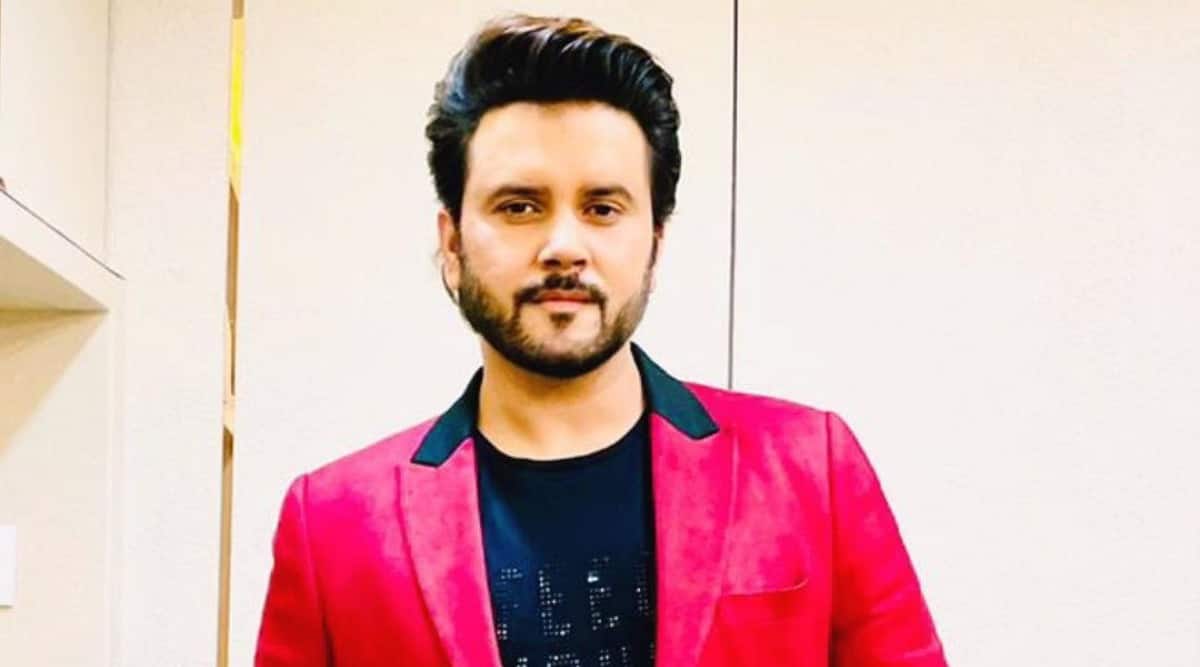 This season of the singing reality show, Indian Idol has been marred by controversies. Ever since Amit Kumar’s comment on makers asking him to praise the contestants, several others have talked about the show giving them similar instructions for TRPs. But singer-composer Javed Ali holds a different opinion. He recently shared that he has never been asked by any of the reality show makers to praise the contestants and he has always expressed his honest opinions.

When asked if contestants’ sob stories are a way of attracting votes, Ali told ETimes TV, “Let me tell you that people want entertainment and masala; they are intrigued to know about their lifestyle. Like recently, I myself participated in a show and spoke about the hurdles in my early days.”

He added, “But thinking of it on the other side, I want to tell you that a contestant I was judging not long ago went on to, unfortunately, win a music reality show simply because he could appeal with his talking. Still, I would say at the end of the day, it’s an individual’s personal opinion whom to vote for. I don’t think anybody is compelled to vote for any particular contestant.”

Indian Idol 12 launched last year amid much fanfare. The grand finale of the show is set to air soon. The race to win the title of Indian Idol 12 is currently between Pawandeep Rajan, Arunita Kanjilal, Shanmukhpriya, Nihal Tauro, Mohammad Danish, Ashish Kulkarni and Sayli Kamble.

Where is justice for Kamduni, Park Street victims: BJP poser

Over 53,000 evacuated from flood-hit Vidarbha