The first look of Sweet Girl and its release date was announced on Day 1 of Netflix's fan event Geeked. Sweet Girl follows Ray Cooper, played by Momoa, a devastated husband who wants to avenge the murder of his wife, Adria Arjona. Along the way, he also has to protect his daughter, played by Isabela Merced.

The film’s official synopsis reads, “Devoted family man Ray Cooper, vows justice against the pharmaceutical company responsible for pulling a potentially life-saving drug from the market just before his wife (Adria Arjona) dies from cancer. But when his search for the truth leads to a deadly encounter that puts Ray and his daughter Rachel (Isabela Merced) in harm’s way, Ray’s mission turns into a quest for vengeance in order to protect the only family he has left.

Nithya Menen to reunite with National Award-winner Fahadh Faasil for an ‘unconventional love story’; shoot to begin by March

Failure in EAMCET may not be an impediment for engg. aspirants 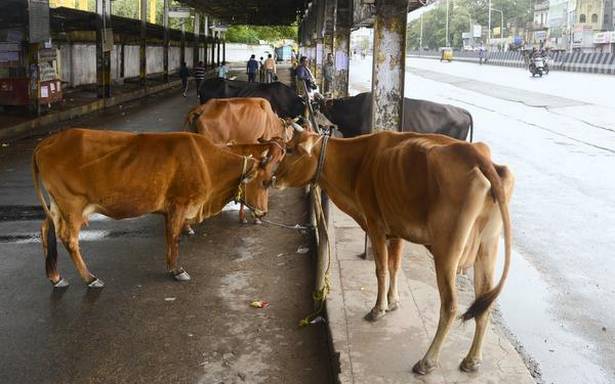