Jackie Shroff, who was last seen in Salman Khan-starrer Radhe, got candid about working with the new breed of actors, the big screen experience and the fandom of his son Tiger Shroff. Jackie Shroff believes emotions will remain the same, even if platforms or eras change. “Devdas was done by Dilip Kumar and it was remade. And there was an audience at both the times,” the Bollywood veteran said in an exclusive chat with indianexpress.com. Shroff, who was last seen in Salman Khan-starrer Radhe, got candid about working with the new breed of actors, the big screen experience and the fandom of his son Tiger Shroff.

Radhe had a digital release in India on the festival of Eid this year. Though he says if it had released in theatres, it would’ve done well. “The big screen experience is unique. Even if you don’t know the person sitting next to you, you are still sitting like a big family under one roof. There’s no disturbance because you don’t have a pause button there,” he said. Shroff who has found his space on the OTT, with Hello Charlie also getting a digital release, looked back at how professionalism has come into play with the advent of web platforms and a new breed of young actors who are more prepared to face the heat. “If you have to work for eight hours, you have to work for eight hours because every hour spent is money out there. And if you reach your workplace late, your work suffers. The new generation is prepared and punctual. That discipline is great,” the ace actor shared asserting how the industry is highly competitive today.

Shroff played Disha Patani’s brother in Radhe, and Disha is good friends with his kids Tiger and Krishna. How did he see the entire dynamics of things? “When you’re acting, you don’t see who the person is next to you. Otherwise acting becomes competitive. What’s important is to keep your character in mind.”

Reflecting on Tiger’s growth over the years and what it takes to be the father of one of the heartthrobs of the country, Shroff said he believes he has “no contribution in bringing up Tiger to be such a good guy.” He said his son was raised by his wife Ayesha and his two grandmothers. “Three goddess have brought him up as I was always away for work. Whenever I returned, I used to pamper him. I’m glad I couldn’t spoil him. He’s on a different plane altogether, the way he is disciplined towards his craft and fitness. I don’t do serious talk about work with him. Whenever we meet, I treat him just like any other parent. We talk like friends. I just keep admiring his work and thank God and his fans for making him what he is today.” 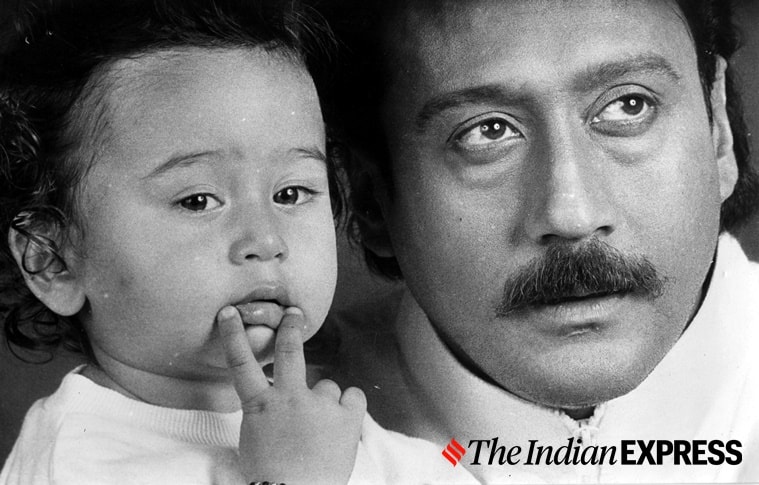 Tiger Shroff recently bought a new home and had his parents and sister Krishna Shroff moving in with him. Speaking on the milestone moment, Jackie Shroff said, “Tiger dreamed of buying a house for his mother ever since he joined films. He kept working towards that dream. A child getting something for his mother is wonderful. He’s a very sweet and emotional guy.”

From films to the web space, Jackie Shroff has worked on both the mediums and believes that audience is platform agnostic. “When we had only stage, people went to watch puppet shows. When TV came, people had their doubts as to who will watch content there. Then they started watching cinema when it arrived. And the OTT and digital medium came at a time when theatres were shut. That also gave business to so many.” 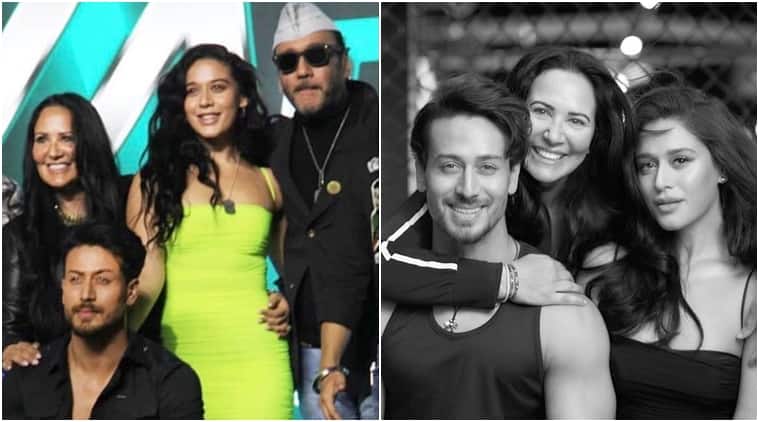 He expressed that audience will take no time to return to cinema halls once they reopen as “magic of movies on big screen cannot be achieved on web.” He also opined that OTT came at the right time and generated work, keeping the business afloat, but “jo chaadar pe films dekhi jaati hain, woh rumaal pe kaise dekhenge? (films meant for big screen cannot be watched on such a small screen).”

“Cinema halls have increased so we don’t have movies which used to have a shelf-life and ran for 75 weeks. Times have changed. Style of acting has changed, black and white became colour, but if the content is there, audience will be there. Reopening of theatres is an added bonus.”

So what does he look for in a story today? “A little bit of action, comedy, romance and emotion. It has to be a mix of all the elements. A good dish is prepared only when you put all the spices in right proportion,” he said.

Soorarai Pottru trailer: Suriya’s film is about a man who made flying affordable. Watch

The Greatest Dancer loses to The Voice in ratings battle again

Revised rate not yet in place for packaged water