Tara Sutaria looks stunning as she steps out to promote her new film, Ek Villain Returns. 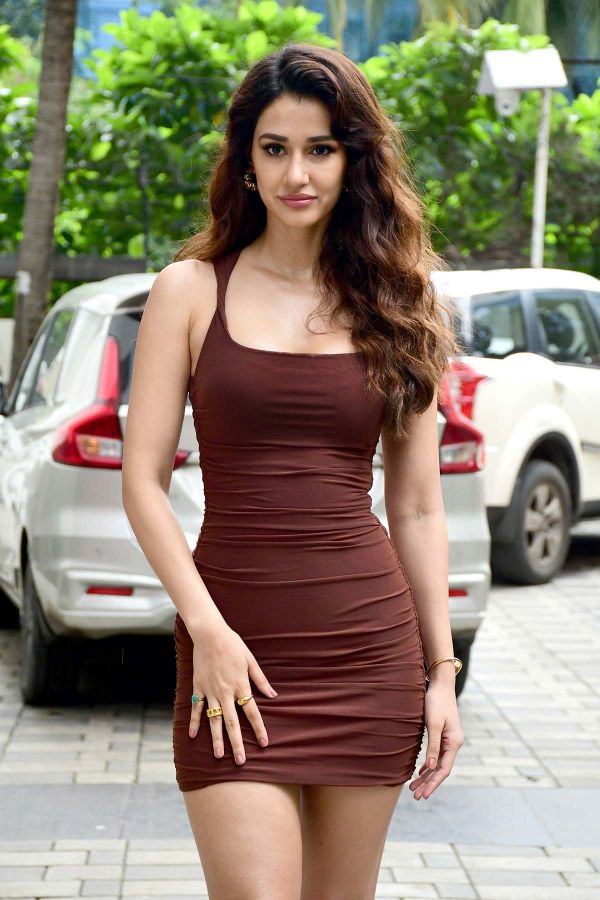 To make up for John Abraham’s absence — he’s busy shooting for Tehran — co-star Arjun Kapoor is promoting Ek Villain Returns aggressively, taking it to shows like Superstar Singer and Naagin 6. Directed by Mohit Suri, the film will release on July 29. 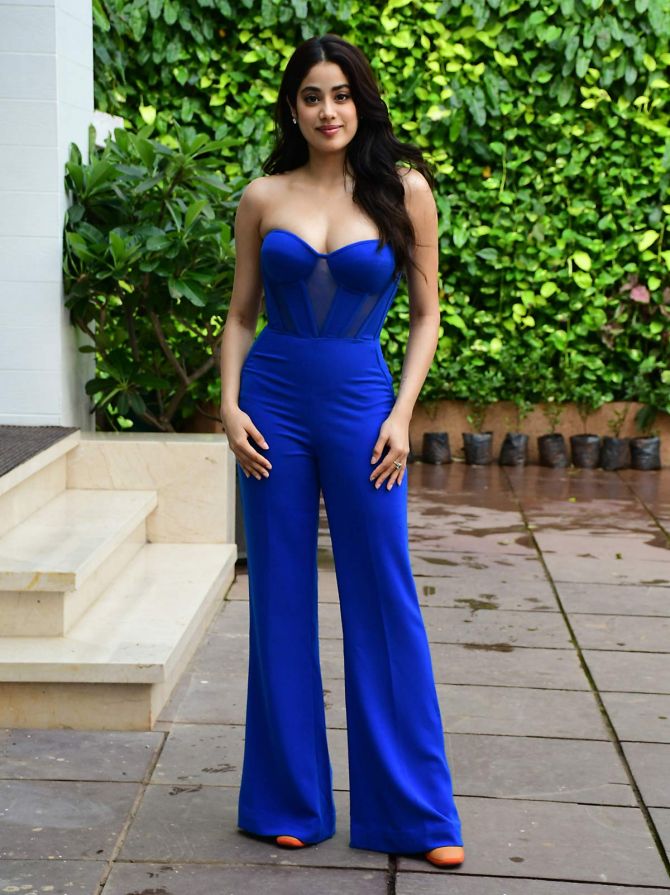 But Arjun is competition at home! 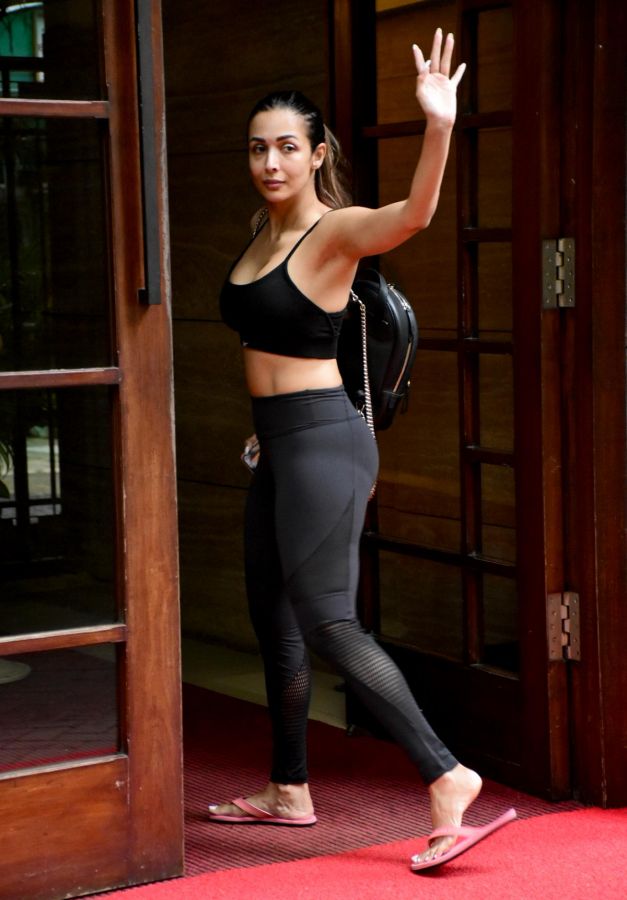 While her boyfriend is working, Malaika Arora goes to yoga class. 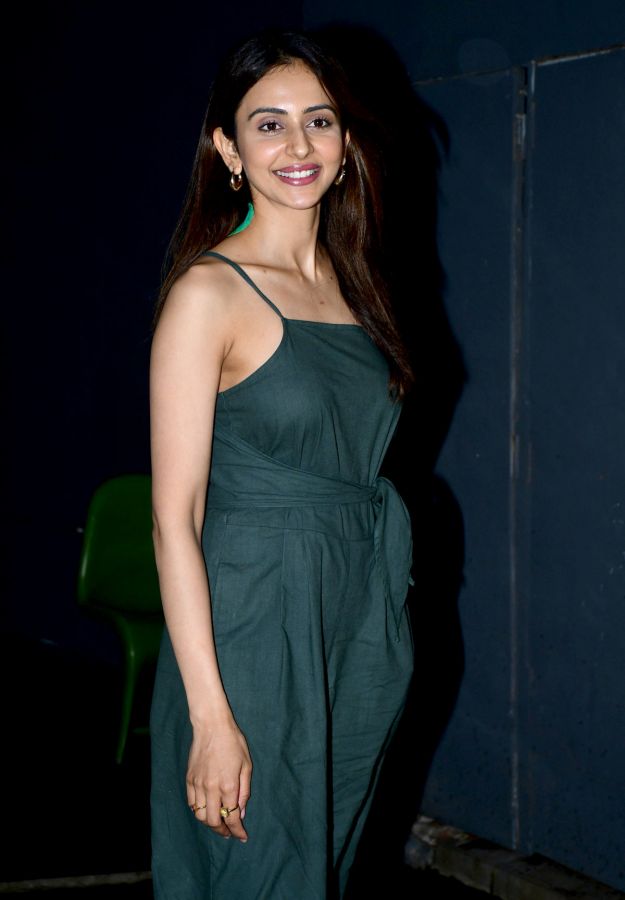 Rakul Singh gets clicked at the Pooja Entertainment office which, for those who came in late, belongs to her boyfriend Jackky Bhagnani’s family.

Where’s Kriti Sanon off to? 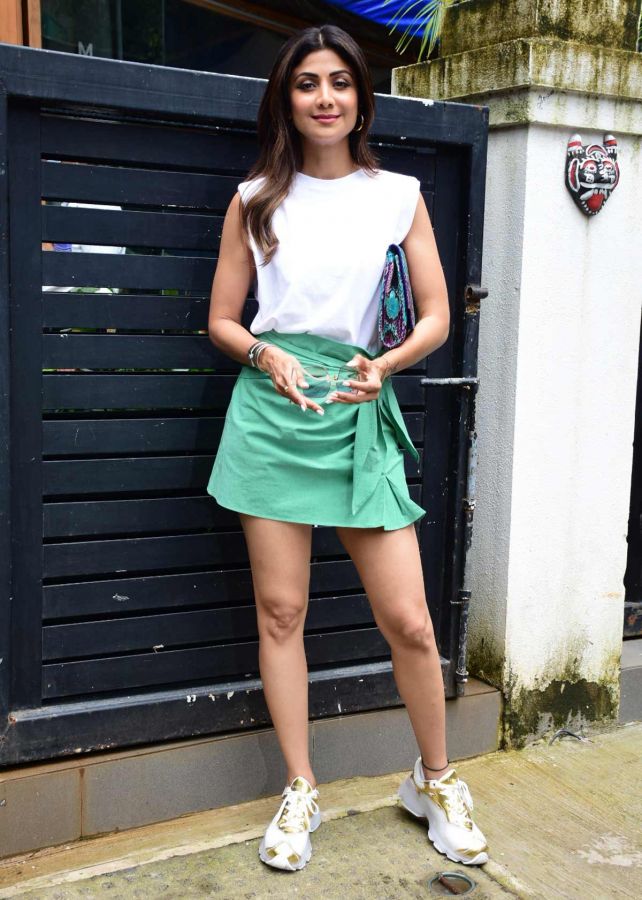 Shilpa Shetty goes on a lunch date with… 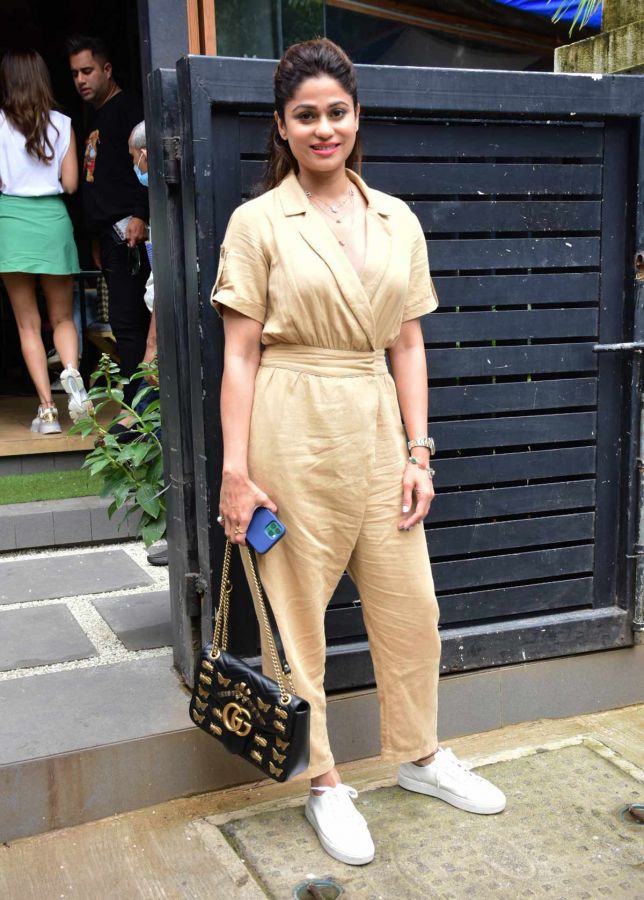 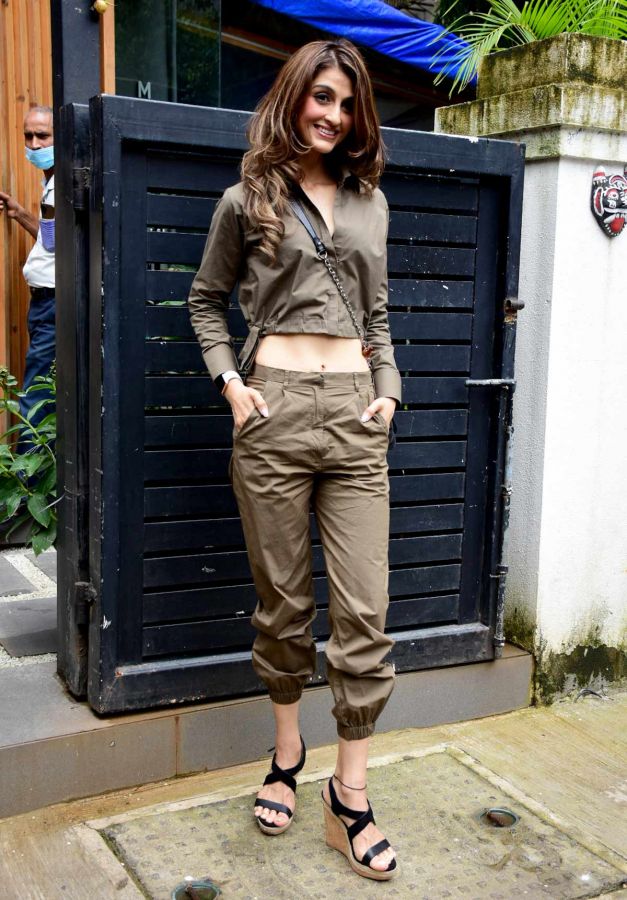 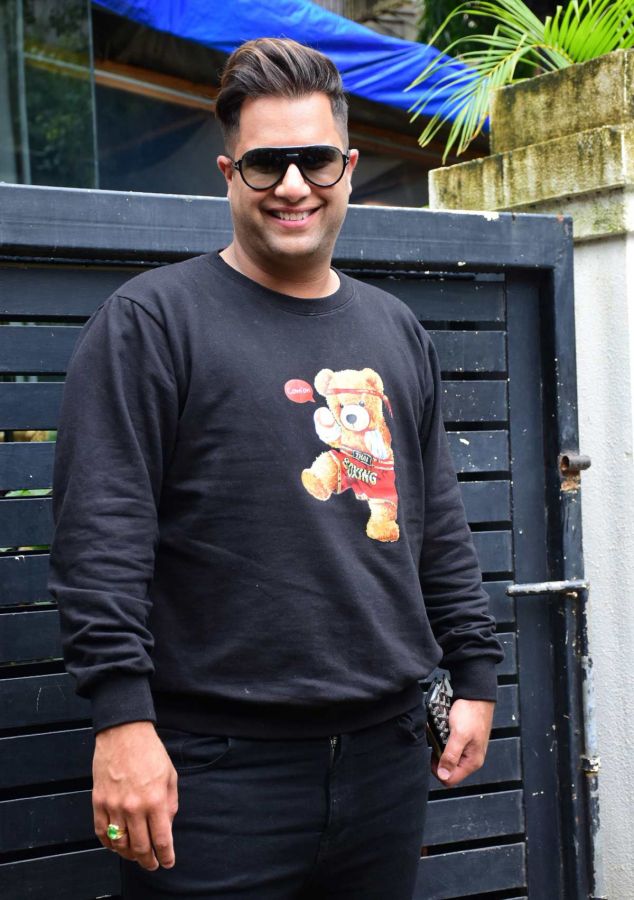 As did Rajiv Adatia, who the Shetty sisters tie rakhi to. 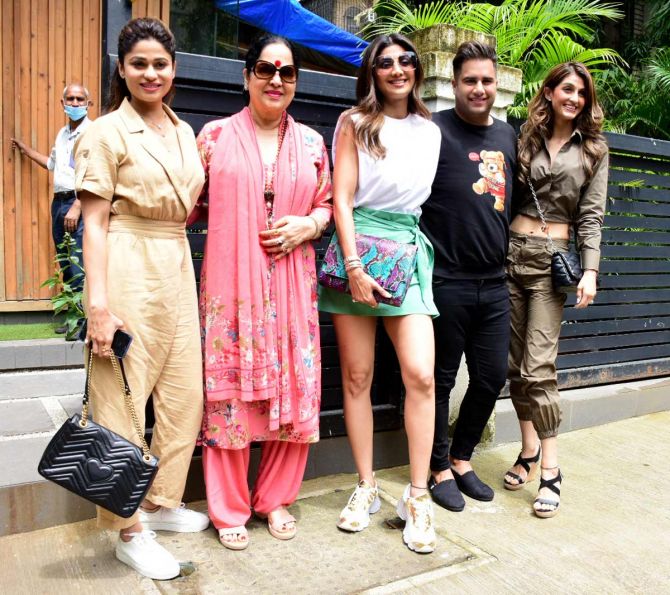 Mum Sunanda Shetty joins in for a group picture. 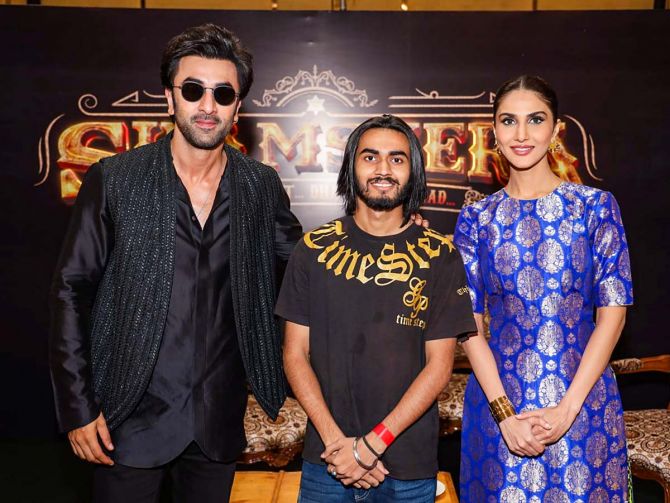 Ranbir Kapoor and Vaani Kapoor pose with a fan during the promotion of their film Shamshera in Chandigarh. 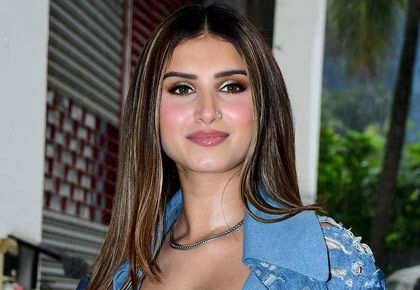 The Investigation actor Hiten Tejwani: Actors can experiment with roles on the web

Purchase of wheat from April 20 ‘if situation is favourable’: Manohar Lal Khattar