There has been widespread speculation about Madhuri Dixit‘s presence in Sanjay Leela Bhansali’s Web series Heeramandi on Netflix.

But much as Madhuri’s fans may want her to get together with her Devdas director again, the actress is not any part of his new project.

“The series was not even offered to Madhuri. Initially, Bhansali did consider her for one of the characters, but there was little interest shown from both sides, and the matter ended there,” a source informs Subhash K Jha. 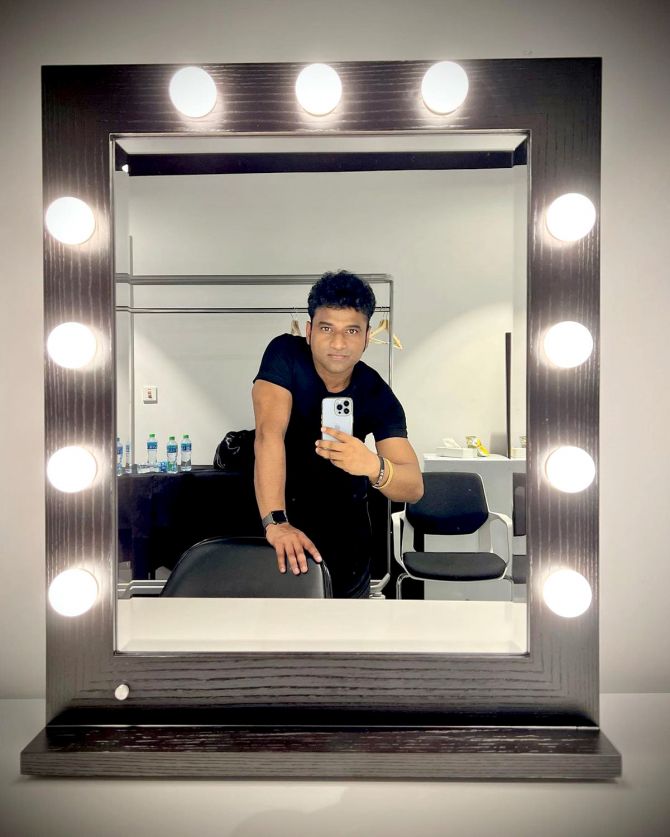 The trouble in Salman Khan’s Kabhi Eid Kabhi Diwali — now reportedly titled Bhaijaan though there is no official announcement — continues.

Devi had composed a song each for Salman in Jai Ho and Radhe, and when he was offered a chance to do the entire score in Kabhi Eid Kabhi Diwali, he happily agreed.

But barely a month later, Devi has quit Salman’s film.

Sources close to Salman give ‘creative differences’ as a reason, but there is more to be said from sources in Hyderabad who speak of “Salman’s constant intervention in every department, including music.”

Apparently, Devi took Salman’s suggestions on the songs in his stride, but then the superstar apparently insisted that his inputs be incorporated into the musical score.

This is when Devi Prasad and Salman parted ways. 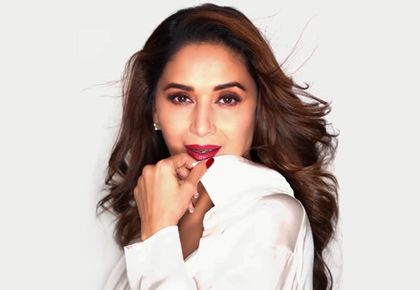 Ramin Bahrani: speaking for the underdog

Anushka Sharma on Paatal Lok: This show proves that content is everything