Irrfan's son Babil made his Bollywood plans public last year. Babil, who has studied filmmaking in London, would often share pictures and anecdotes about his late father teaching him valuable lessons about the craft and the profession. 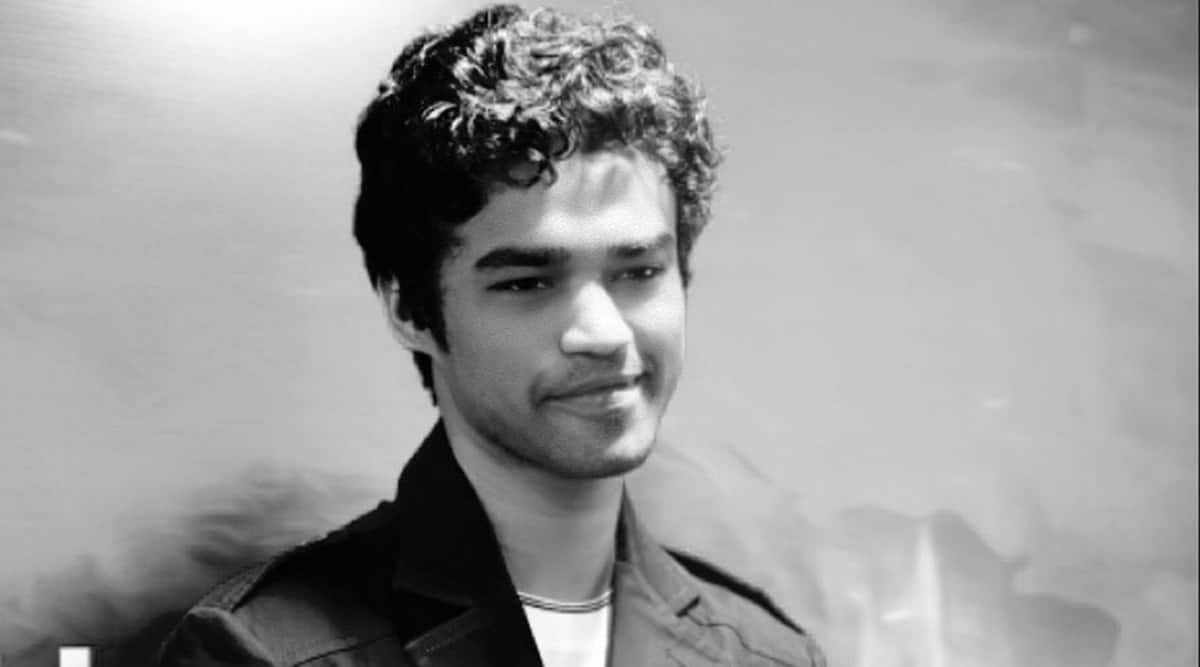 Actor Irrfan Khan’s son Babil is on his way to becoming a film actor and has recently wrapped the first schedule of his debut movie. On Saturday, Babil shared on Instagram that he had finished his first-ever shooting schedule. However,  he didn’t reveal anything about the project.

“I have finished my first shooting schedule. Damn. Also with my childhood best friend bama side. In the process, I realised that it is absolutely necessary to remember that your self-importance will drown you if you’re not extremely careful and honest with yourself. You are part of a story and the story will always be bigger than you. (Whether you are an actor or not). Have a great day today!” Babil wrote alongside the photo.

Babil had earlier shared that he plans to make his debut soon.  He has been sharing a few pictures and anecdotes about his late father teaching him valuable lessons about the craft.

A few weeks ago, reflecting on Irrfan’s journey, Babil wrote on Instagram that the late actor’s attempts to improve the quality of Hindi cinema were often thwarted by the audience, who refused to outgrow the comfort of commercial films. The youngster also spoke at length about nepotism, debates around which were reignited after Sushant Singh Rajput’s untimely demise in 2020.

“If you want to rebel against nepotism, do so, but don’t use Sushant as a reason to why you’re doing so now. Stand up for what’s right regardless anyway in any case,” Babil had said at the time.

70% of COVID-19 patients are under home isolation in DK, says DC

Book creates record for having multiple alternate endings. Can you guess how many?