Babil Khan, son of late actor Irrfan Khan, shared a throwback picture of his father and mother Sutapa Sikdar enacting a play at the National School of Drama. 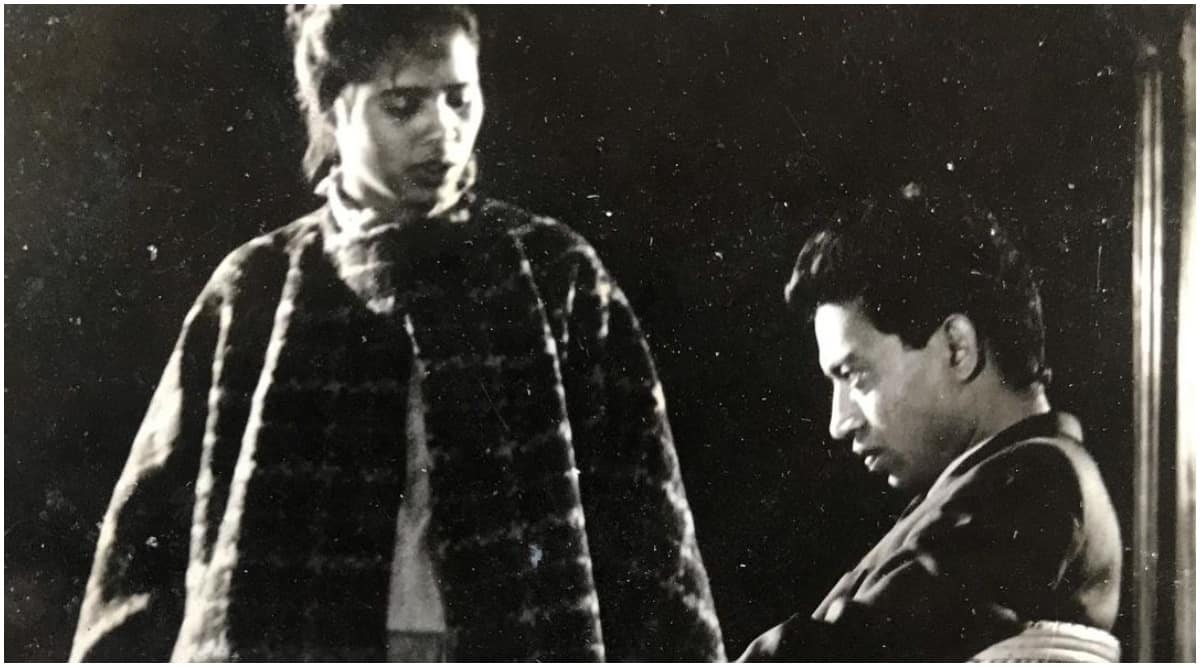 Irrfan Khan’s son Babil Khan went down the memory lane once again and shared a 35-year-old picture of the late actor with his wife Sutapa Sikdar. The photo has the couple enacting a stage play at the National School of Drama. Another photo of the couple, shared by Babil, showed them clicking a selfie with each other. Posting the photos, Babil wrote on Instagram, “Mamma and baba in NSD cut to mamma and baba 35 years later.”

Babil recently revealed that he is preparing for his debut in the Indian cinema. He had said he often goes through his father’s pictures from the National School of Drama (NSD) and earlier films to calm his ‘anxieties’.

Irrfan and Sutapa studied together at the National School of Drama (NSD) in New Delhi. They fell in love while they were pursuing their degree in acting. While Irrfan went on to become an actor, Sutapa became a writer and producer. After completing their studies at NSD, the two got married in 1995. They became parents to sons, Babil and Ayaan.

Since the passing of Irrfan, Babil often gives a peek into his late father’s life through nostalgic throwback photos and videos on Instagram.

On Thursday, Babil, who is an aspiring actor, shared that ‘there’s some stuff cookin’ and “since I’m obviously extremely frightened on having started my journey in Indian cinema without any formal training on acting and 8 years too early, I often calm my anxieties by looking at baba’s pictures from NSD and earlier films.”

Irrfan Khan, who was last seen in Homi Adajania’s Angrezi Medium breathed his last on April 29, 2020, in Mumbai’s Kokilaben Dhirubhai Ambani Hospital, after a long battle with cancer.

Businesses need to pay up to ₹20 for using Aadhaar services