Sugandha Mishra teased fans with a glimpse of her mehendi ceremony as Sanket Bhosale sent her flying kisses via a video call. 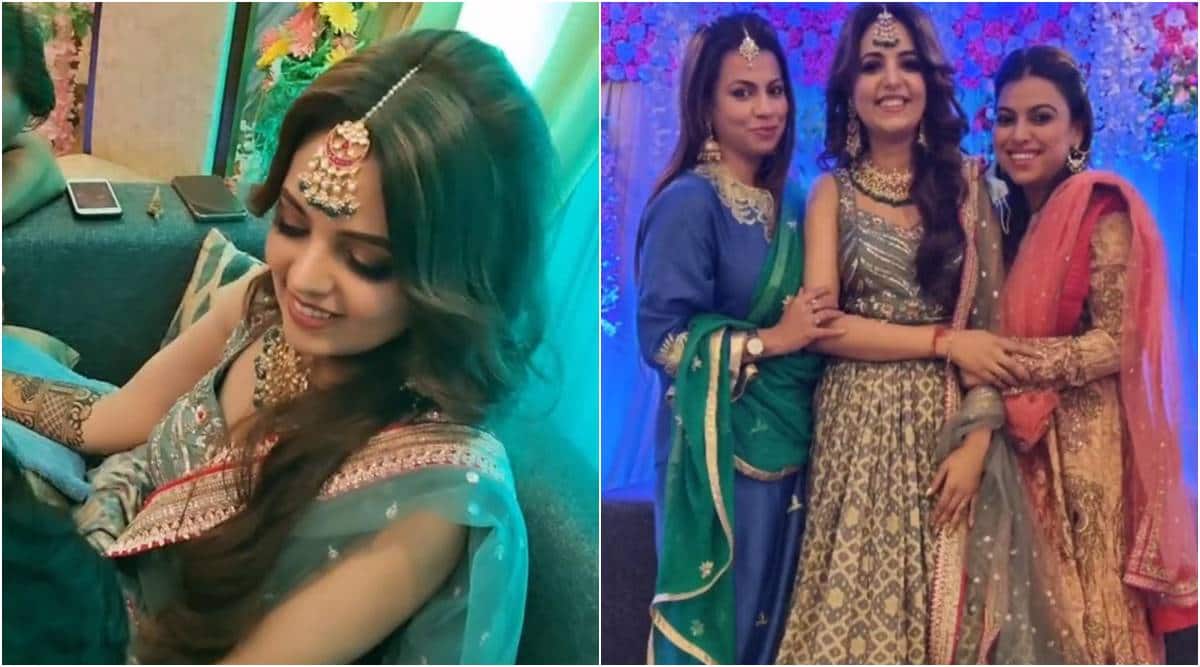 Sugandha Mishra and Sanket Bhosale’s wedding ceremonies have begun. Ahead of their wedding on April 26, the couple celebrated their mehendi ceremony on Saturday. On Sunday evening, Sugandha treated her fans to some videos and photos from the ceremony. The pre-wedding ceremony was a private affair with only close friends and family member in attendance along with producers Preeti Simoes and Neeti Simoes.

A clip from Sanket’s video call to Sugandha is now going viral. The video shows Sanket and Sugandha showing off their mehendi designs to each other. Sanket was also seen sending flying kisses to Sugandha. The groom-to-be shared the video with caption, “Mehendi laga ke rakhna,” a popular song from Dilwale Dulhania Le Jayenge. As soon as he dropped the video, many of his friends and fans congratulated the couple.

Check out all the photos and videos: 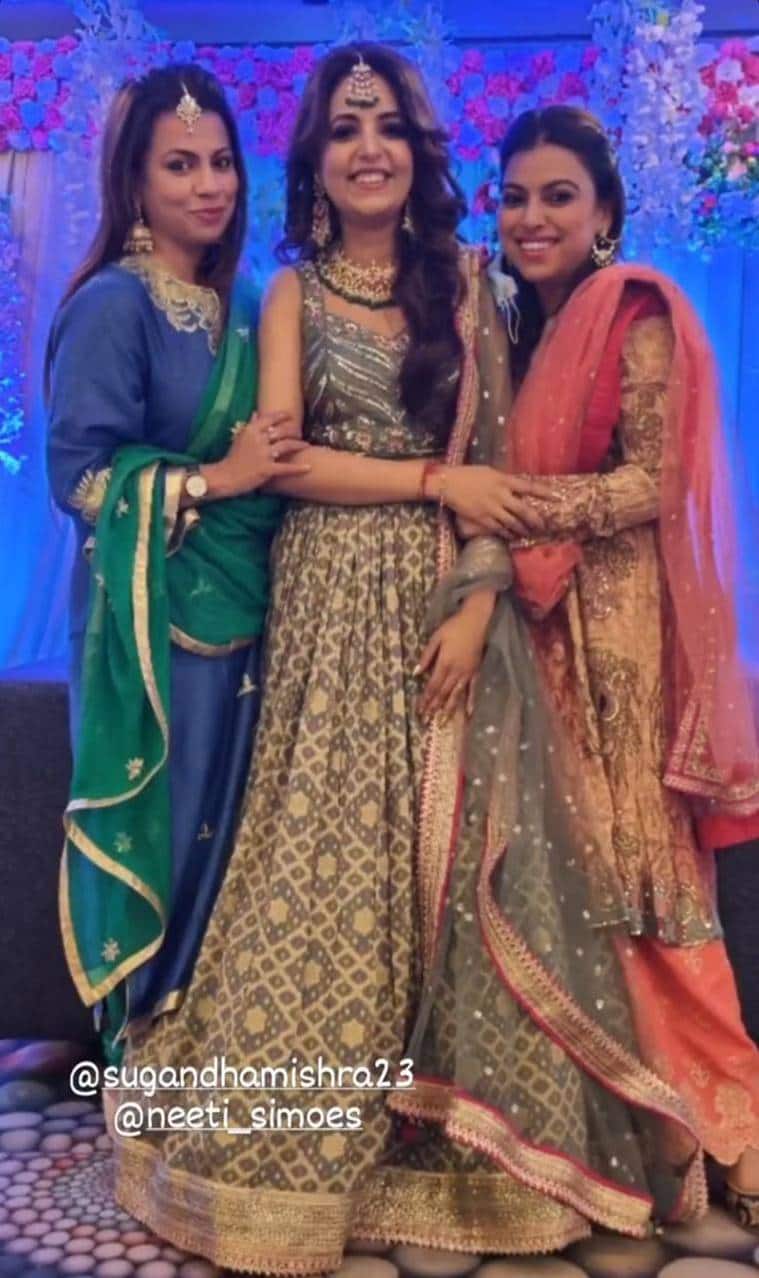 Sugandha and Sanket took to social media to announce that they were engaged and will be getting married on April 26. In an interview with The Times of India, Sugandha spoke about how she has been shopping for her perfect wedding attire since December.

“I have done most of my wedding shopping online and you won’t believe I had started the preparation from December for my wedding attire. I am very particular about my wedding outfit because for me it doesn’t matter if the marriage is happening in the presence of just 20 people, I always wanted to wear a 10 kg lehenga. I can marry online also but I have to wear a 10 kg lehenga,” said Sugandha expressing that while she wanted to wear a red lehenga, owing to the current trend, she will be wearing an off-white lehenga on her D-day.

Sanket, on the other hand, expressed via video that marriage is feeling like an exam to him. ““Exam jaisa lag raha hai !😂😅❤️🙏,” Sanket shared.

Sukirti Kandpal: If TV is so bad then why do film stars promote their films on TV though we don’t promote our shows in films?

Letter from a concerned reader: One plain dosa please