According to a press release issued by Inaamulhaq, the screening will be followed by a Q & A session with professor Thomas Varghese from Harvard University (religion and politics). Nakkash will be screened on September 14. 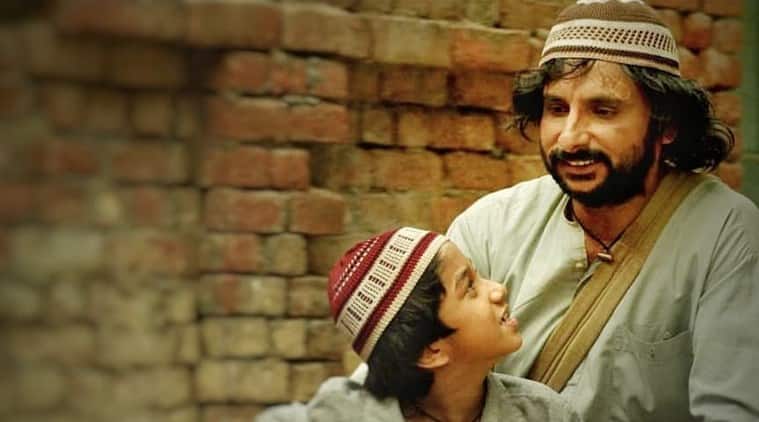 Inaamulhaq’s critically-acclaimed film Nakkash will be screened at the India International Film Festival of Boston (IIFFB-USA) next month.

According to a press release issued by the actor, the screening will be followed by a Q & A session with professor Thomas Varghese from Harvard University (religion and politics).

The film will be screened on September 14.

“Nakkash was tagged as the most essential film of today’s time by most of the critics, and when you say ‘today’s time all know what is happening around us. But when you do something with a sense of responsibility it doesn’t remain within the boundaries of a country.

“I am glad that people around the globe are recognising our voice towards humanity,” Inaamulhaq, known for his performances in films like Filmistaan, Airlift, said in a statement.

Director Zaigham Imam will be attending the event along with Inaamulhaq.

Also, last year, the team unveiled the first look of the film at India Pavilion, at 71st Cannes Film Festival.

Nakkash follows the story of a Muslim craftsman Allah Rakha (Inaamulhaq) who makes metal carvings for temples in Varanasi.

While the temple priest (Kumud Mishra) appreciates his work and contribution, intolerant political and religious elements question a Muslim’s involvement in a Hindu temple.

Who is the best Doctor Who, according to the fans?

How The Amazing Kreskin knew Oprah would be famous one day