One of the grittiest and most haunting recent movies is Newton Producer Manish Mundra’s directorial debut Siya, the story of a rape victim.

The titular role is played by debutante Pooja Pandey, who puts in a haunting performance.

Inspired from real events, the young girl had to prepare herself before she took it up.

“Our team met rape victims and their families. We went to their houses, but were not allowed to ask too many questions. There would be disturbing silences,” she says.

“I watched videos of rape survivors for hours so that I felt their pain. But that started working on my mind and gave me sleepless nights. I am still disturbed during some nights,” she adds. Shooting for the film was disturbing for Pooja.

“Some scenes were very disturbing, like the one where the girl is dragged and put inside a car before she gets kidnapped.”

Since it was her first film, Pooja decided to do the scene on her own rather than get a body double.

“I wanted to get the firsthand experience, so that I could emote in the following scene. But after shooting that scene, it started affecting me mentally.”

The other scene that affected Pooja was the courtroom scene where she had to confess in front of the lady magistrate: “That scene affected me for days. As soon as the scene got over, I started crying. I hugged Manish sir and was crying. I started getting panic attacks.”

Pooja was also disturbed by the way she was kept chained in a room.

“I was kept in the room without food even when we were not shooting, as Manish sir felt it would be easy for me to get into character.” 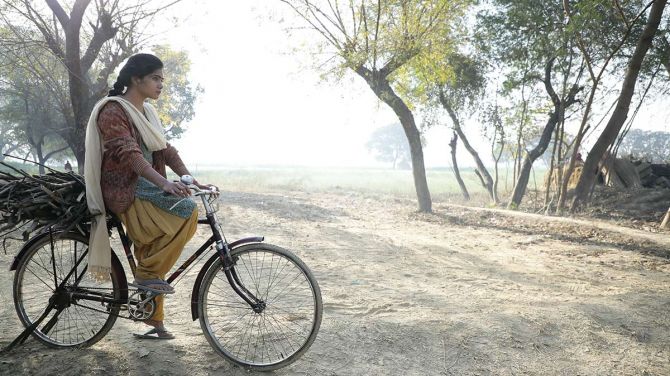 After Siya released, Pooja took the film to different cities in India.

“Parents of rape survivors would come to watch the film and they couldn’t hold back their tears. Looking at them, I would get emotional too.

“The response for the film was next level. People are crying, hugging me, they were numb… they said it was a very raw film.” 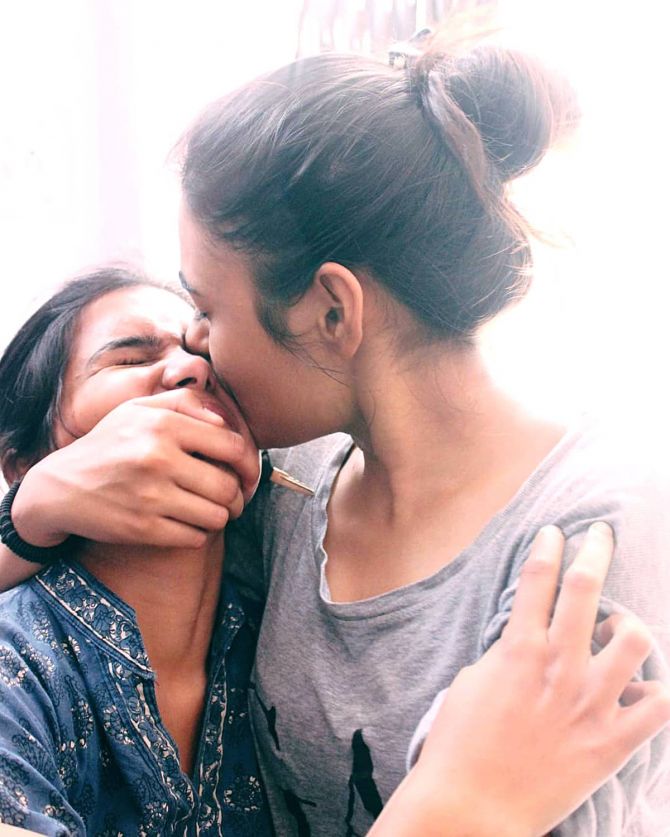 Not many know that Pooja is the younger sister of Arjun Reddy Actor Shalini Pandey.

“Shalini and I were both interested in acting. But she was very focused towards her goal. First, I wanted to become an air hostess. Then, and since I am a trained Kathak dancer, I thought of a career in dance,” Pooja says.

“My sister and I dreamt of becoming actresses together but since we didn’t know how to go to Mumbai, we started sending our pictures to people on WhatsApp,” says Pooja, who is born and brought up in Jabalpur.

“We would not sleep till late at night but only discuss how we would get roles and how we should improve ourselves. But nothing was working out.” 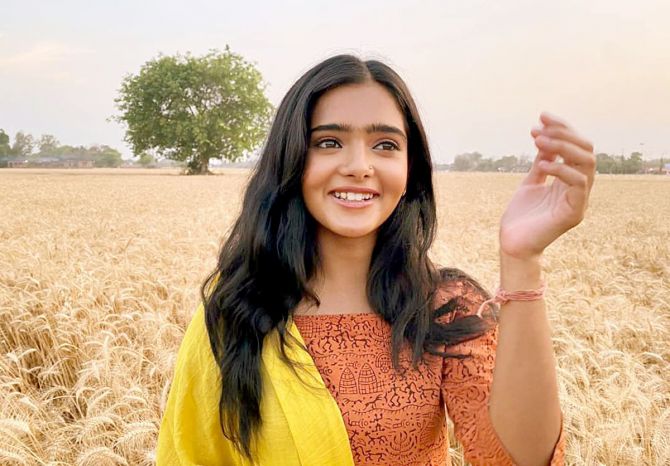 Shalini got an offer to work in the Telugu film Arjun Reddy, and the rest is history.

Meanwhile, Pooja continued with her studies as well as theatre.

She managed to do a short film, Do Ghante Ki Baat, and a supporting role in the film Chousar Firangi.

The first feature film that she signed was Akshay Ditti’s Coat, which stars Vivaan Shah and Sanjay Mishra. The film has not released yet.

Will Pooja give us more haunting performances to remember her by? Let’s wait and watch. 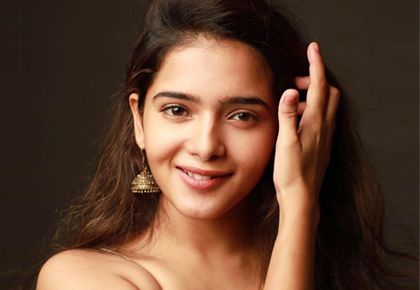 The Other Superstar Named Amitabh

Pooja Bedi, her fiance and house-help test positive for coronavirus, says she ‘chose’ to stay unvaccinated