‘Because of what she has done to every one of her films, they are untouchable.’

Janhvi Kapoor gets ready for her first release of the year, Good Luck Jerry in which she plays a Bihari girl who gets involved with drug trafficking.

The film has Janhvi taking on Nayanthara’s role in the Tamil original, Kolamaavu Kokila.

“As an actor,” Janhvi tells Subhash K Jha, “it is interesting for me to give my own interpretation to such iconic characters and performances. This is my attempt at doing something they have done and adding something of my own to it.”

You have a major release coming up. Butterflies?

More than butterflies, it is excitement.

Good Luck Jerry is unlike anything I’ve played so far.

Shooting this film was exciting.

I had so much fun with this character.

This film is different from anything I’ve do so far.

I am just curious and excited to know what the audience thinks of it. 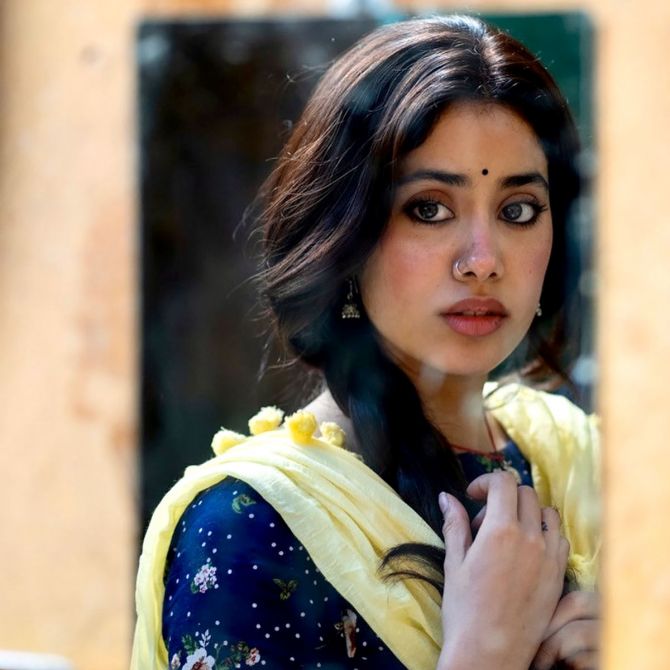 This is your second remake of a Tamil film where the actress in the original scored big with critics. Is it intimidating to do roles that have been iconised?

It was a challenge for sure to reinterpret Nayanthara’s role in Kolamaavu Kokila, but I enjoyed it.

With every role, the excitement comes from doing something new.

With this film and character, I had the chance to get into a world that is so different from mine.

My director Siddharth Sengupta gave a lot of importance to being as authentic as possible and living, eating, breathing like Jerry and understanding where she really came from.

So I spent a lot of time with dialect coaches.

My co-stars, who were either from Bihar or Punjab, also helped to understand my character’s psyche. So I was very relaxed on the set.

I guess it does feel daunting when people are reminded of the original performance.

I think as an actor, it is interesting for me to give my own interpretation to such iconic characters and performances. 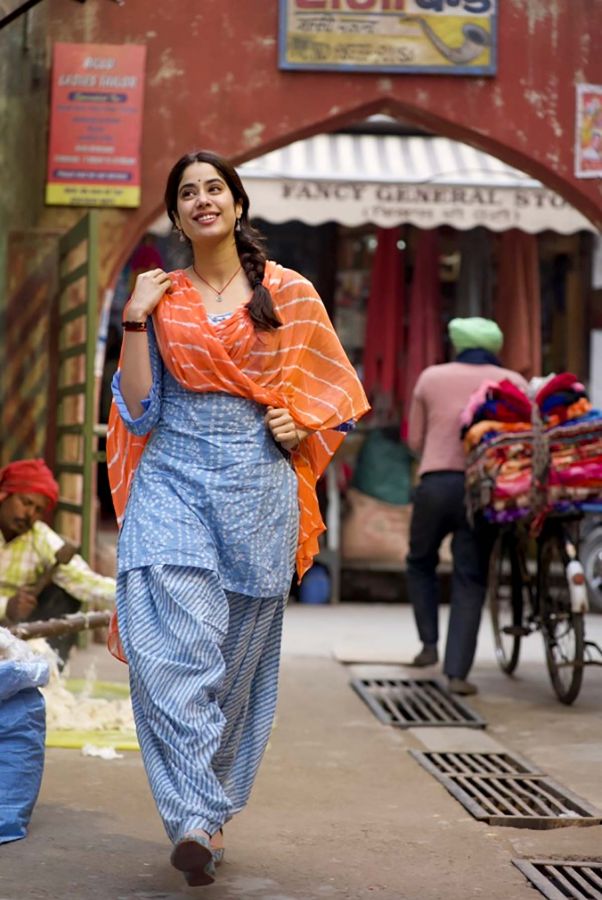 If you had to pick one film of your mother Sridevi’s for a remake, which would it be?

I don’t have the audacity to pick any of her films and be in its remake.

Because of what she has done to every one of her films, they are untouchable.

Any attempt to reinterpret them would fall really short.

Good Luck Jerry is going straight to OTT. Wouldn’t you have preferred for it to be released in theatres first?

Yes. But Disney+Hotstar has a large viewership and it will reach so many people simultaneously. 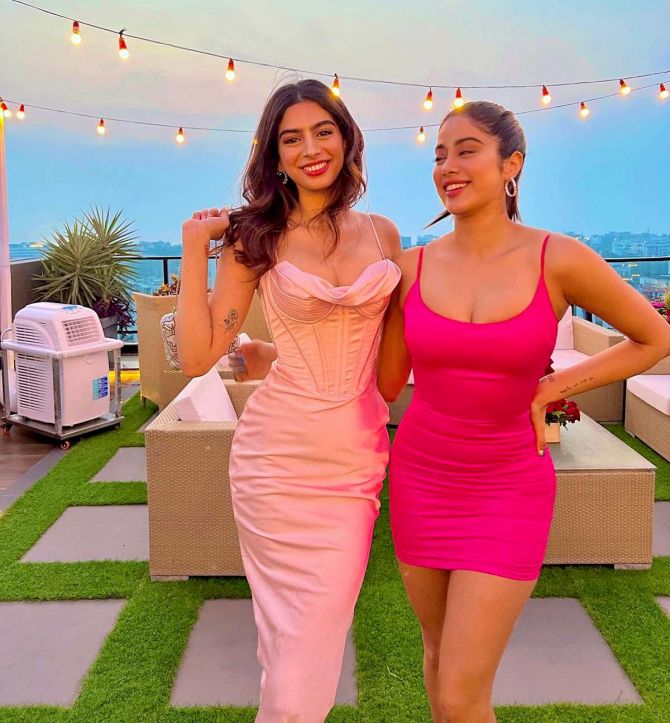 What are your other forthcoming assignments?

I am shooting for Bawaal and Mr & Mrs Mahi.

I’m extremely excited about both films as they convey ideas that I believe in my own life.

They are very close to my heart. Shooting them has been an an amazing experience.

Your sister Khushi makes her debut in Zoya Akhtar’s The Archies. Are you going to be a proud and competitive sister?

I have always been a proud sister.

I am prouder now for the hard work she is putting in for her debut film. She is giving it her all.

I can’t wait for everyone to see what I’ve always seen in her.

I think she is pure magic on screen.

As a person, she is all heart and I think we are the biggest support system for one another.

I know we will always be there for one another.

Hopefully, we will both do well in our careers. 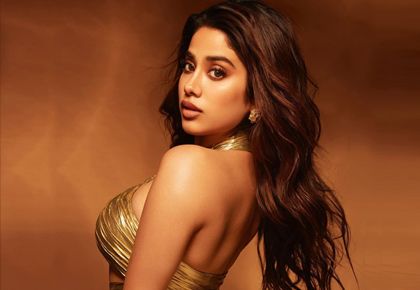 Ishqbaaaz: Zain Imam's look from Nakuul Mehta-Surbhi Chandna's show will make your wait for his entry even harder

Mumbaiwale: How much do you know about your city?

‘Will people remember me after I die?’