Hugh Jackman started playing the role of Wolverine in 2000's X-Men and played the character for eight films of the X-Men franchise. He was last seen as the superhero in 2017's Logan. 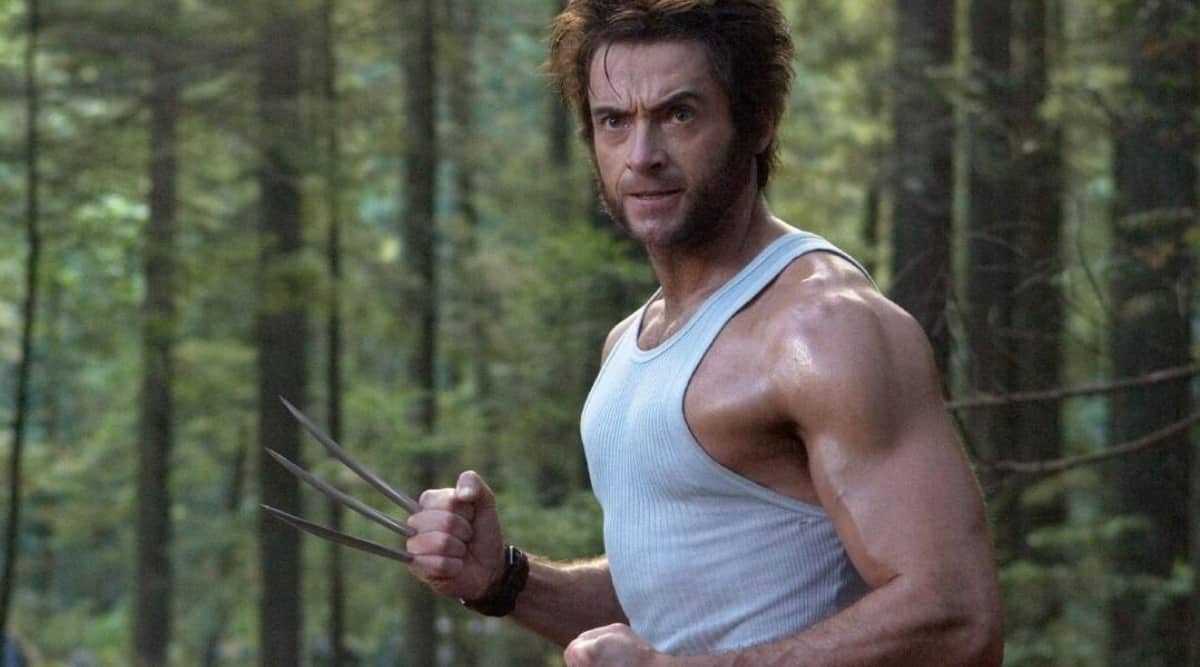 Hugh Jackman left his Wolverine days behind after he played the character for the last time in 2017’s Logan but looks like the traces of the character are everywhere around him. Jackman recently shared a photo reminiscent of his superhero days on his social media handles.

Jackman shared the photo of a fork, shaped like Wolverine’s claws and wrote in the caption, “Picture this … you’re having a conversation over breakfast. You reach in the kitchen drawer. You’re looking for a fork … #logan #wolverine.”

Jackman started playing the role of Wolverine in 2000’s X-Men and played the character for eight films of the X-Men franchise. His journey came to an end with Logan and Jackman famously said that he retired the character due to comedian Jerry Seinfeld. In an interview with Variety, Jackman had said that much like Jerry, he wanted to say goodbye to his superhero character while he was still popular.

“He said, ‘I’ve always believed, you should never spend everything creatively because it’s almost herculean to start up again. You should always have something in the tank,’ Leave the party before it gets too late kind of theory,” Jackman said.

Though Jackman’s Wolverine has appeared in few archival footage scenes in Deadpool 2 and The New Mutants, it is being speculated that he might reprise his character soon. There have been widespread speculations about Wolverine joining hands with the Avengers but these theories have not been confirmed by Disney yet.

15 years on, probate of Priyamvada Birla’s will in last leg