Said to be inspired by a true story, the premise of Donnie Brasco is predictable enough. What elevates it are the performances, especially by Al Pacino and Johnny Depp. It is a cinephile's delight to witness the two create magic on screen, since Johnny was then starting to peak, and Al, already a legend, was looking for something exciting. 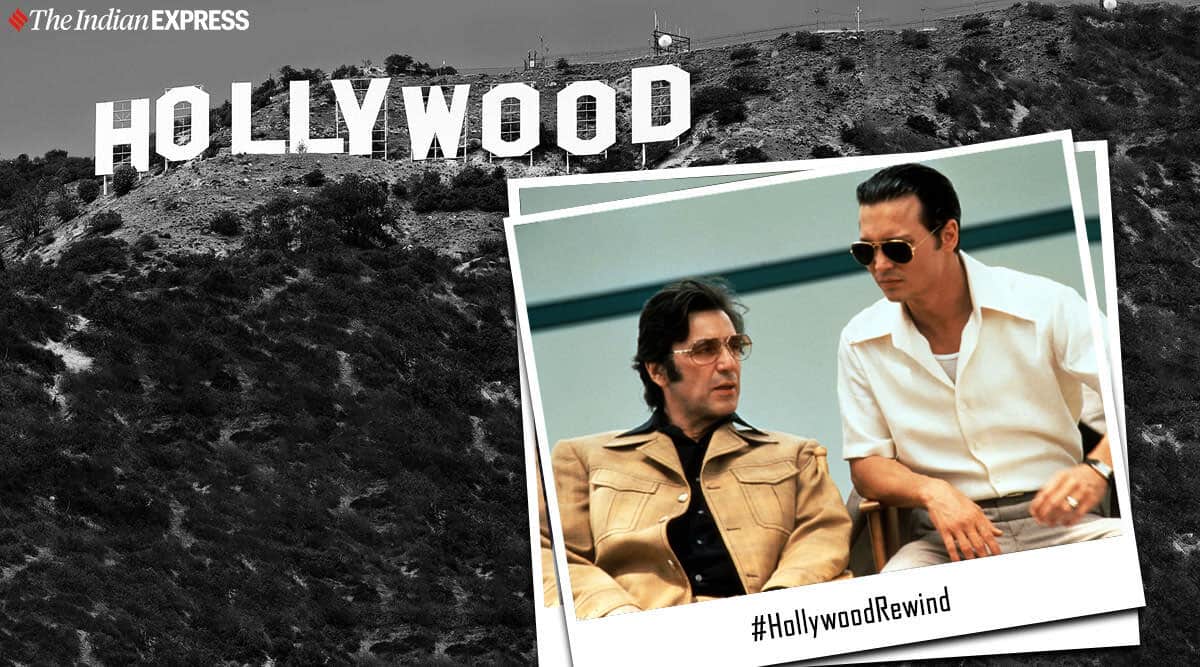 The celebrated and versatile Al Pacino is turning a year older today, so what better day to revisit one of his all time great movies, Donnie Brasco? The 1997 Mike Newell movie also featured Johnny Depp. In fact, Depp plays the titular part, an FBI agent who goes undercover after assuming the name Brasco to target the New York mafia. There, he brushes shoulders with Al’s slightly grumpy, rough around the edges and yet warm Lefty. Soon Lefty and Donnie develop a deep friendship, which threatens to come in the way of Donnie’s duty as an agent.

The movie, also featuring Michael Madsen, Bruno Kirby and Anne Heche, it is a worthy addition to the mob dramas genre. It is of course no Godfather or Scarface, films in which Al has been seen in a similar role. Yet, Donnie Brasco’s charm lies in reinventing Pacino as the don figure, especially a more flamboyant and charismatic crime kingpin. Pacino’s Lefty is a street-smart wise guy, but he lacks that emotional connect a real friendship brings in someone’s life. His life might be exciting or dangerous to the outsider, but he treats crime like just another job. There are no frills attached to his way of life as far as Lefty is concerned, yet he comes off as a colourful character than most, largely due to his body language.

Said to be inspired by a true story, the premise of Donnie Brasco is predictable enough. What elevates it are the performances, especially by Al Pacino and Johnny Depp. It is a cinephile’s delight to witness the two create magic on screen, since Johnny was then starting to peak, and Al, already a legend, was looking for something exciting. Their camaraderie, the chemistry and bond seemed real, perhaps a result of the comfort the actors display when speaking of each other during interviews. Both Al and Johnny have confessed they admire each other. In fact, according to the IMDb movie trivia, it was Al Pacino who was first supposed to play Brasco in the movie. But once Pacino decided to don the character of Lefty, the actor recommended Johnny Depp for the role. This proved to be a strength of the film because as the great Roger Ebert pointed in the review of the film, Donnie Brasco is essentially a movie about friendship between two men, two tough men who find unlikely anchor in each other.

Here’s another interesting trivia about Donnie Brasco. Joseph Pistone, the real-life Donnie Brasco, was so good at his job that towards the end the mob, he was infiltrating was actually thinking of inducting him as a full-time member of their gang! Pistone even appears in the film briefly. Donnie Brasco was a critical and commercial success, with the movie earning an Oscar nod in the Best Adapted Screenplay category.

Telangana theatres to shut down amid Covid-19 second wave

Kareena Kapoor feels it’s wrong that she is compared to younger generation: ‘I’ve spent two decades in the industry’

J&K Congress chief in house arrest, when will this end, asks Rahul Gandhi