AltBalaji and ZEE5 web series His Storyy explores the life of a married man who is scared to come out of the closet about his sexuality until one day he meets the love of his life. 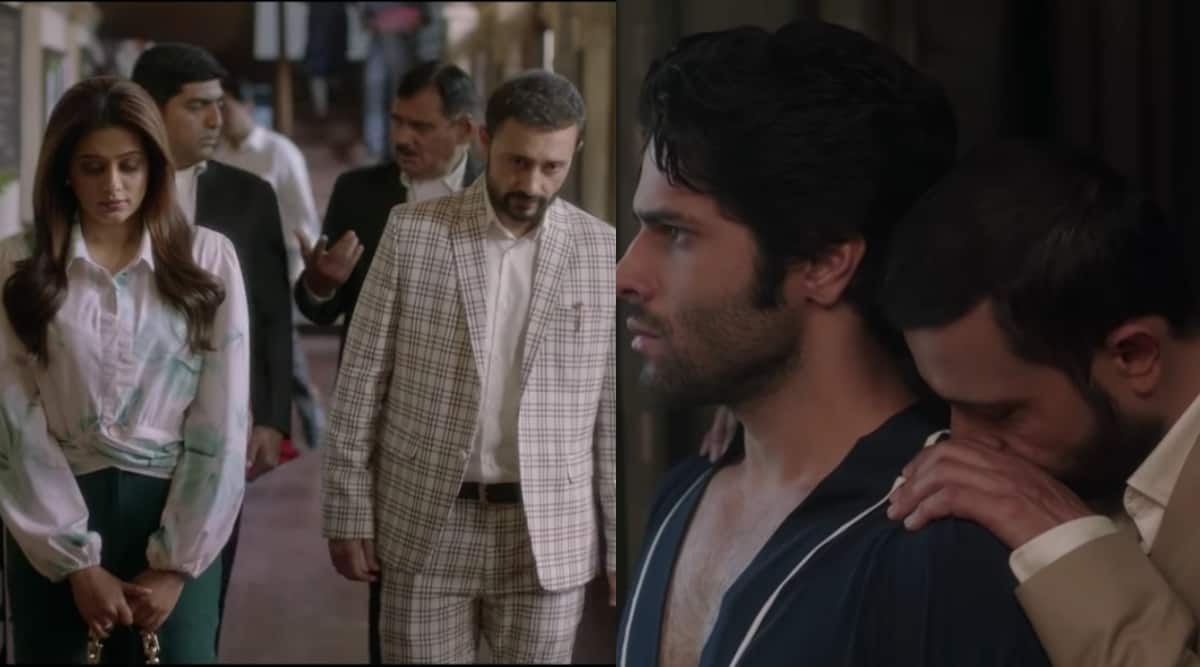 Ekta Kapoor has shared the teaser of AltBalaji and ZEE5’s upcoming web series, a relationship drama titled His Storyy. It explores the life of a married man who is scared to come out of the closet about his sexuality until he meets the love of his life. How the society and his family react once his ‘secret’ is out, makes for the narrative of the web series.

In the teaser, we meet the principal characters of His Storyy, Kunal, played by Satyadeep Misra, and Sakshi, played by Priyamani Raj, a happily married couple for the past 20 years. Apart from being the ‘perfect husband’, Kunal is a ‘perfect father’, ‘perfect friend’ and a ‘successful businessman. But his world comes crashing down when his ‘one hidden secret’ changes everything. His relationship with boyfriend Preet (Mrinal Dutt) is revealed to his wife Sakshi. Now, whether Kunal and Sakshi will mend their broken ties or not, remains to be seen.

His Storry seems quite similar to the streaming platform’s recently released web series, The Married Woman which also explored the unconventional love story of two women, Aastha and Peeplika.

Sharing the teaser of His Storyy, Priyamani, last seen in The Family Man, wrote on Instagram, “They say nothing is a secret when you are married for 20 years. If only this were true with Kunal-Sakshi’s marriage. What is he hiding?”

His Storyy will start streaming on AltBalaji and ZEE5 on April 25.

'RHOC' Juice: Tamra Bails on Gina's Birthday Party to Get an Enema from Shannon

How you can help your employees manage stress

What is the meaning of ‘Saaho’?

Hope girls will see me doing well and find the courage to speak up: Tanushree Dutta