While no one ever wants their favourite TV shows to end, most do eventually. But when they do, the next best thing is to at least discover just what would have happened if they had carried on.

Here’s what would have come next in seven classic shows’ seasons that never were, in the creators’ own words. Warning: this could make it even more frustrating. 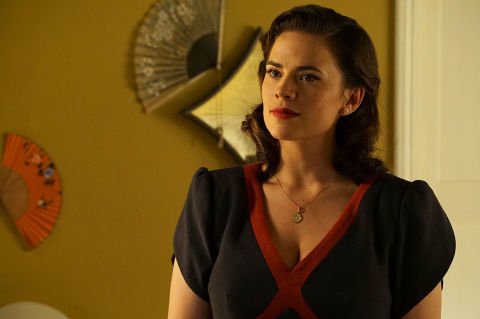 ABC controversially axed Marvel show Agent Carter after just two seasons in 2016, ending it on a cliffhanger, and fans are still hopeful that someone like Netflix will bring back it back for a third season. If that never happens, at least we know where it would have gone, thanks to writer Jose Molina.

“If memory serves, the initial thrust was going to come from the investigation into the assassination attempt on Jack Thompson,” he revealed. “We were hoping – assuming we could afford it – that the story would then lead us to London, where we would learn that Peggy’s late brother Michael was not only alive and kicking, but involved in some very nefarious, super-villainous shenanigans.” 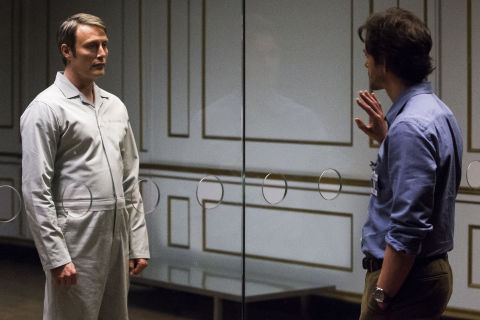 After adapting both Red Dragon and Hannibal, Bryan Fuller was hoping to turn his attention to the most famous Lecter novel in the never-filmed fourth season of his NBC series.

Though MGM retained the rights to The Silence of the Lambs, Fuller was hopeful he could convince them to play ball, and even had an old Pushing Daisies colleague in mind for the part of Buffalo Bill.

“I would love to cast Lee Pace as Buffalo Bill,” he revealed. “I am imagining a parallel structure of Hannibal (Mads Mikkelsen) in the institution, with a severely scarred Chilton (Raul Esparza), now having returned to his post.

“Juxtaposing that, back in the heyday of Hannibal as a psychiatrist – perhaps even earlier than we met him the first time – when he had Benjamin Raspail as a patient, and [we’d] weave that story in and around the modern-day Silence of the Lambs tale as we know it.” 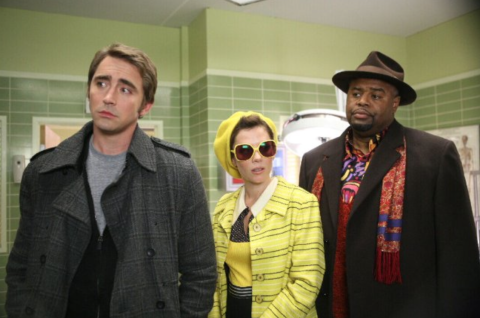 Talking of Pushing Daisies (Fuller’s other cancelled show, poor guy), he planned to wrap up the story of Ned, a pie-maker with the ability to resurrect the dead, and Chuck, his late childhood sweetheart, in a 12-issue comic-book series – though that, too, never materialised.

“The dangling threads from the series, with Chuck’s father and Ned’s father and the pocket watches [that both men owned], are all dealt with,” Fuller promised in 2012.

“I wanted to give Chuck (Anna Friel) and Ned (Lee Pace) a better sendoff. But, in the time allotted, I really don’t think there was the real estate to tell a satisfying story for them.”

The plot involving Chuck and Ned’s fathers, and their involvement with the Blue Berets (a squadron of the UN Peacekeeping force) would have formed part of a third season on television.

“That was going to be our arc of the back nine of the [second] season,” Fuller said. “But we ended up not getting a back nine.” 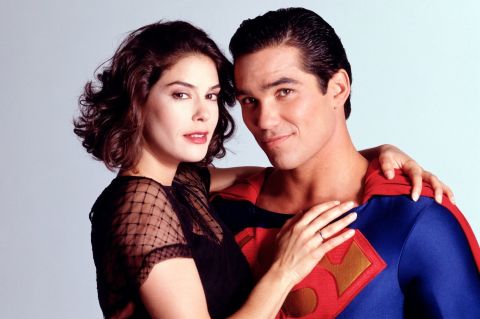 It’s been more than 20 years, but we’re still a bit sore that Lois & Clark: The New Adventures of Superman didn’t get a fifth season, despite the fact it was originally supposed to return.

This meant that the show ended on a cliffhanger as Lois (Teri Hatcher) and Clark (Dean Cain) discovered they were unable to have a child, only for a baby to be mysteriously deposited in their living room by persons unknown.

“We didn’t write it as a series finale, it was just supposed to be a cliffhanger,” explained executive producer Eugenie Ross-­Leming. “Looking to create obstacles for them, we ended up saying that carrying a baby to term would kill Lois. But as fate – or intergalactic justice – would have it, a baby of Krypton lineage is left at their doorstep.

“If the show had gone on, we would have seen them figuring out how to raise this child, who would have aged rapidly. He would have become a teenager in months.” 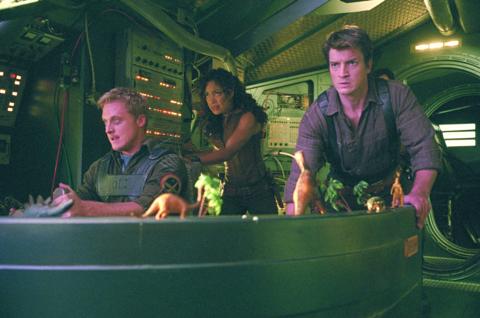 By cancelling Firefly, Fox robbed us of a wealth of stories featuring the Serenity crew.

“I designed this world and these characters in this ensemble to sustain seven years worth [of stories],” Whedon once said.

Plots drafted for season two and beyond included the reveal that Inara (Morena Baccarin) had a terminal illness, Book’s backstory – as a fifth columnist within the Alliance, working to end the war with the Browncoats – and a baby for Zoe (Gina Torres) and Wash (Alan Tudyk), the latter of whom did not meet a grisly fate, as he did in the eventual film spin-off Serenity.

Writer/producer Tim Meaner has also described a rather distasteful plot in which Inara was captured and assaulted by a pack of Reavers – one episode we can’t say we’re sorry didn’t make it to the screen.

At least we’ve got some canon books on the way to enjoy and maybe now that Buffy the Vampire Slayer is getting a reboot, Firefly could be next (it won’t be). 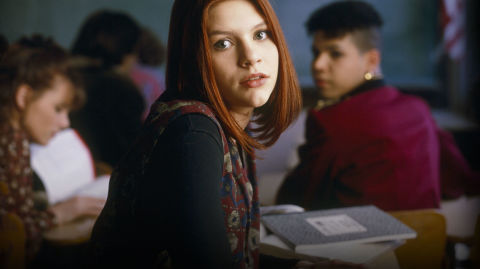 ABC cancelled teen drama My So-Called Life after only 19 episodes, even though it gained critical acclaim and launched the careers of the likes of Claire Danes and Jared Leto, who played Angela and Jordan.

As for a potential season two, creator Winnie Holzman revealed that it would have seen Angela and Jordan as a couple, while Delia (Senta Michelle Moses) and Brian (Devon Gummersall) would be an item too.

“Angela and Brian are constantly looking to each other for advice and help with their respective dysfunctional relationships,” Holzman outlined. “Angela’s parents would have split up, and I was going to have her mother go into some kind of depression, and Angela would have to take over running the household.

“I literally have no idea what I was thinking of for Rayanne, but I think it was getting her in some kind of real trouble. And I was going to get Sharon pregnant – that was a thought, anyway. I mean, obviously none of it was carved in stone, but I think I would have jumped off on some of that stuff.” 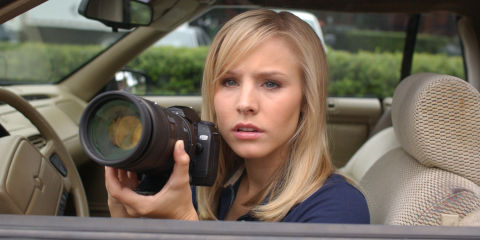 Back when Veronica Mars was originally axed in 2007, series creator Rob Thomas had already devised a drastic revamp of the show for its fourth season. He even went so far as to shoot a trailer for the revival, which would’ve been set four years after the final episode and saw amateur sleuth Veronica now working for the FBI.

But the FBI concept came to nothing, though the trailer got released as an extra on the season three DVD set. When Veronica Mars did eventually return, for a fan-funded film, Kristen Bell’s loveable heroine ended up as a private investigator.

“The FBI scenario was more of a ‘What if…?’ aimed at getting us a fourth season,” Thomas explained. “I would want to bring back our key players, and it would have been tough to believe that the FBI stationed Veronica in Neptune.”

Into the afterlife: Arati Kadav and Shweta Tripathi on their latest sci-fi film, ‘Cargo’