Hema Malini will appear as a guest on Indian Idol season 12 for a special episode. An emotional message from daughter Esha Deol was played on the show. 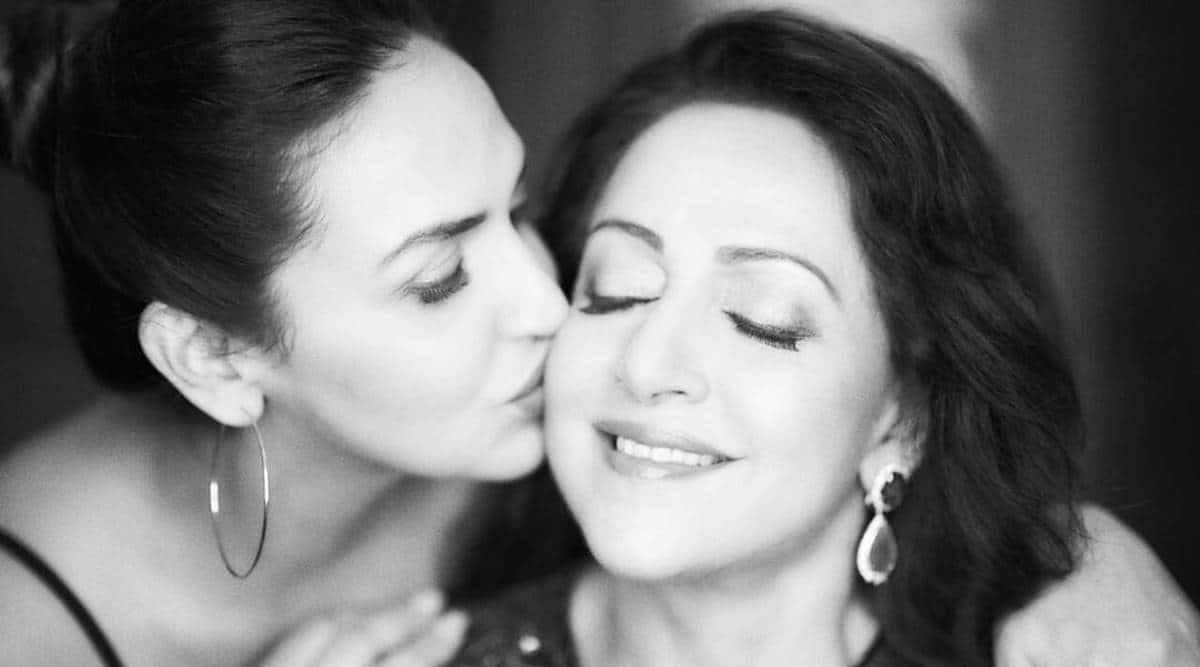 ‘Dream Girl’ Hema Malini received a special surprise on the sets of Indian Idol season 12. The actor received a video message from Esha Deol, which left her teary-eyed. In the video, Esha is heard saying, “For everyone, she is a Dream Girl. For us, she is our Amma. Dance is mumma’s first love. We three of us have contributed a lot in taking Indian classical dance and culture forward.”

By the end of the video, Esha says, “I am so proud of you and blessed to have a mother like you.”

An emotional Hema Malini is heard saying, “She and Aahana are my lovely babies.” She thanked the team of Indian Idol for organising such a surprise.

The Sholay actor will be a guest on the singing reality show’s Hema Malini special episode. The contestants will be paying tribute to the 72-year-old on the show, which is hosted by Neha Kakkar, Himesh Reshammiya and Vishal Dadlani.

On Sunday evening, Hema Malini shared a video celebrating International Women’s Day. She wrote, “Men have an equally significant role in promoting women empowerment. They can play an important role in reclaiming responsibility at home, the community, and the workplace and become pillars of strength, support and motivation to women in their lives. National Commission for Women’s ‘Men for Women’ initiative is a solidarity campaign to achieve equality by encouraging men to partake as agents of change and take action against negative stereotypes and behaviors. Women do their part in ensuring #genderequality everyday and #MenforWomen aims to make men an equal partner in this everyday movement!! Let’s wholeheartedly support this initiative and actualise it in our actions and deeds!”

The actor also got first jab of coronavirus vaccine on Saturday.

TLC Has Renewed ‘Dr. Pimple Popper’ For A Second Season

Yes, You Can Stream the 2019 Oscars Online