Farhan Akhtar expressed his sadness over the death of Milkha Singh. The actor played the Flying Singh in Bhaag Milkha Bhaag, which was also directed by Rakeysh Omprakash Mehra. 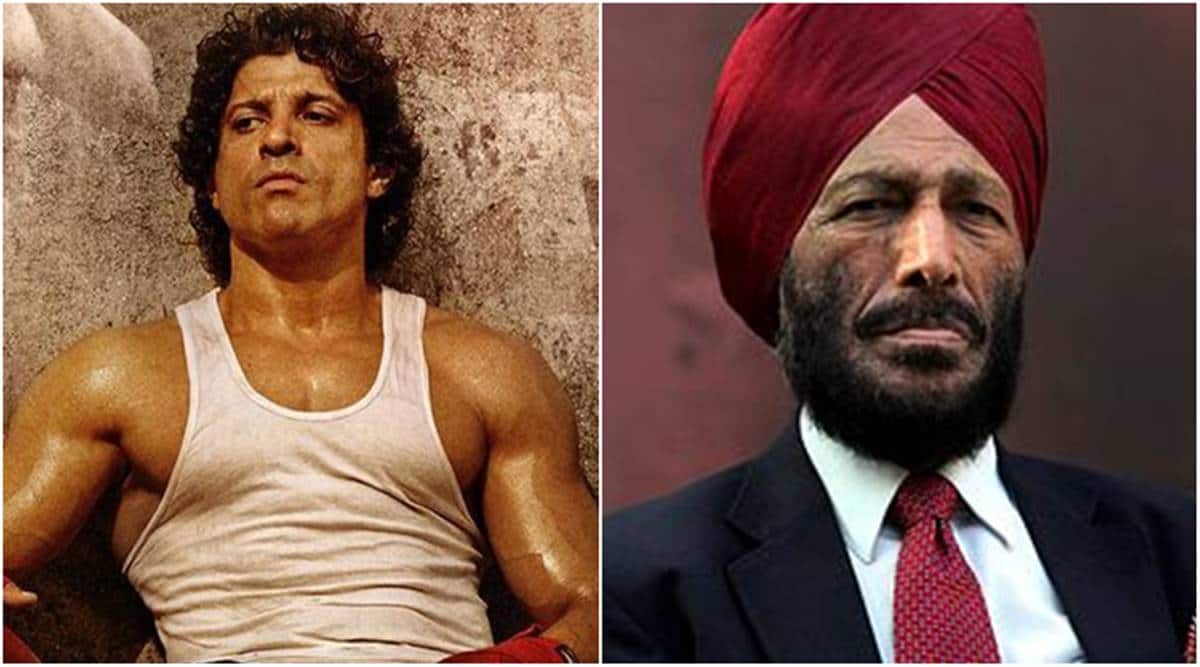 Farhan Akhtar and Rakeysh Omprakash Mehra are back with Toofan. The actor-director earlier collaborated for the 2013 release Bhaag Milkha Bhaag, based on the legendary late Milkha Singh. When asked if Farhan had the opportunity to show or share anything about Toofan with ‘the Flying Singh,’ the actor mourned the loss of the sportsman and spoke about how he would have been proud of him.

Milkha Singh passed away on June 18. The legendary athlete died due to Covid-19 related complications in Chandigarh. Farhan had penned a moving post for the four-time Asian Games gold medallist.

On Instagram, Farhan wrote, “A part of me is still refusing to accept that you are no more. Maybe it’s the stubborn side I inherited from you.. the side that when it sets it’s mind on something, just never gives up. And the truth is that you will always be alive. Because you were more than a large hearted, loving, warm, down to earth man. You represented an idea. You represented a dream. You represented (to use your own words) how hard work, honesty and determination can lift a person off his knees and get him to touch the sky. You have touched all our lives. For those who knew you as a father and a friend, it was a blessing. For those who didn’t, your story was as a constant source of inspiration and a reminder of humility in success. I love you with all my heart.”

During Toofan’s trailer launch event, Farhan also spoke about how as an audience member, he would love to see Kishore Kumar and Guru Dutt’s life stories coming alive on the silver screen.

“The name that springs to my head is of Kishore Kumar. I would love to see a story on him because he has been such an integral part of our lives through his music. Another person whose life will make for a great viewing is Guru Dutt. So talented and gifted,” Farhan concluded.

Farhan will be seen playing a boxer in Toofan, a sport-drama. The Rakeysh Omprakash Mehra directorial will release on July 16 on Amazon Prime Video.

Shahid Kapoor celebrates two years of Kabir Singh: ‘One of the most important films of my life’

Jay Bhanushali on prepping to become a father, ‘I am learning lullabies and practicing it daily’ | Bollywood Life