OTT has seen some of the grittiest and quirkiest cops in its Web series and original movies.

And the men — and women! — in uniform are getting more and more interesting.

Joginder Tuteja looks at the cops everyone’s rooting for.

Karan Tacker, Khakee: The Bihar Chapter
Where to watch? Netflix

As the sincere cop who really wants to do something for society, Karan Tacker has done well in Khakee: The Bihar Chapter, produced and written by Neeraj Pandey.

We have seen the actor for years in television, but it seems he found his true calling when he starred in Pandey’s spy thriller, Special OPS.

Based on police officer Amit Lodha’s book Bihar Diaries: The True Story of How Bihar’s Most Dangerous Criminal was Caught, the Web series is set in Bihar, and has a lot of action, violence and gore. 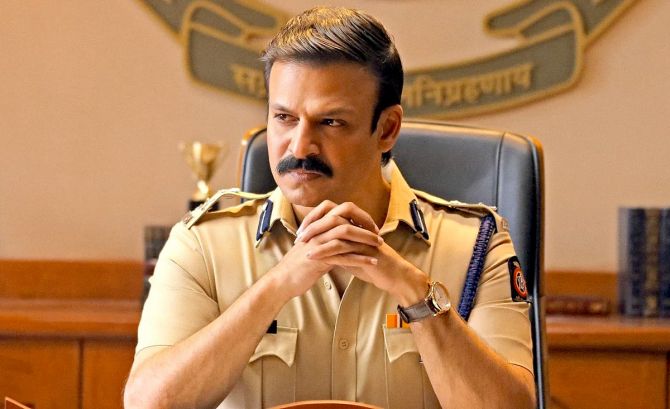 It’s always a pleasure to see Oberoi give soul to his characters, and this one seems to be warm-up to his upcoming cop drama, Rohit Shetty’s Indian Police Force.

Radhika Apte, Monica O My Darling
Where to watch: Netflix The ‘kamina‘ cop who ‘believes everyone on Mondays’, Radhika Apte shows us a cop we’ve never seen before in Monica O My Darling.

She loves to laugh. She’s loopy. And she’s very unpredictable. 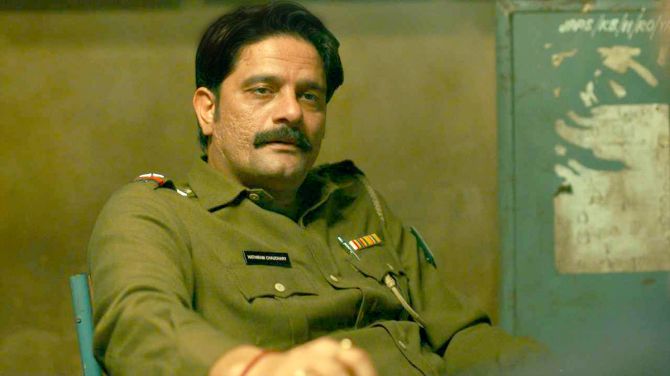 Jaideep Ahlawat’s true calling came when he played a cop in Paatal Lok .

He was superb as a lower middle class man who had to strike a balance between going with the flow and doing the right thing.

Ahlawat’s performance and the sweet sadness that he evokes is a delight to watch. 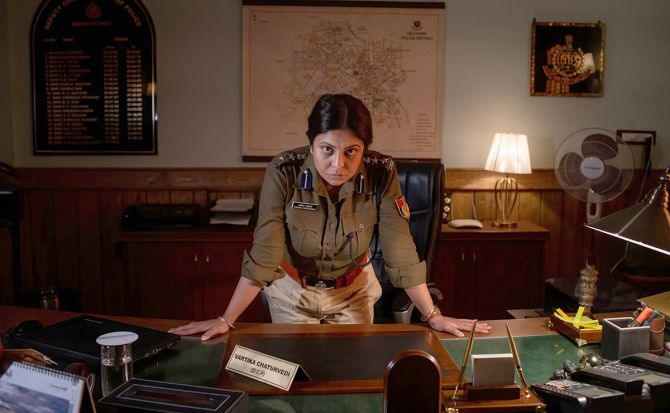 An actress who gets into the skin of the character every time she faces the camera, Shefali Shah seemed like she was a cop for many years when she stepped into the Web series, Delhi Crime

Though the second season was not even a shade of the first gritty one, Shefali was wonderful as ever.

Ajay Devgn, Rudra: the Edge of Darkness
Where to watch Disney+Hotstar 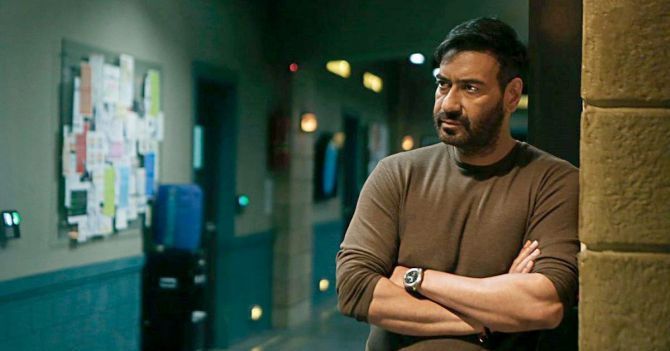 Ajay Devgn brings his trademark intensity as the tough cop Rudra in this investigative dramatic thriller, a remake of the British series Luther.

It’s a lazy remake, and Devgn gives this OTT series a Bollywood makeover. 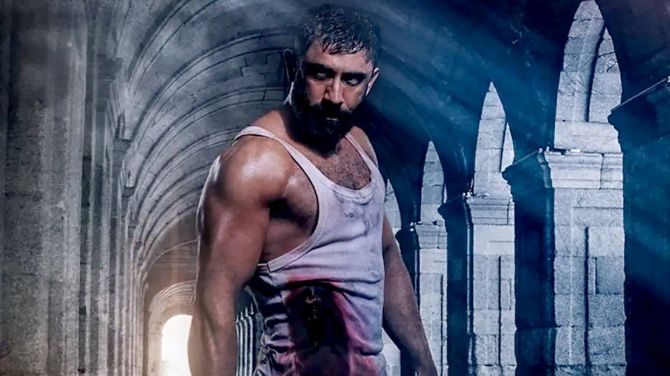 Amit Sadh just gets better and better with every season of Breathe.

In the first season, he had to hunt down R Madhavan’s serial killer while in the second and third seasons, he was challenged by Abhishek Bachchan.

Each time, he held forth in front of his senior colleagues and ensured that the audiences took note every time he appeared on screen. 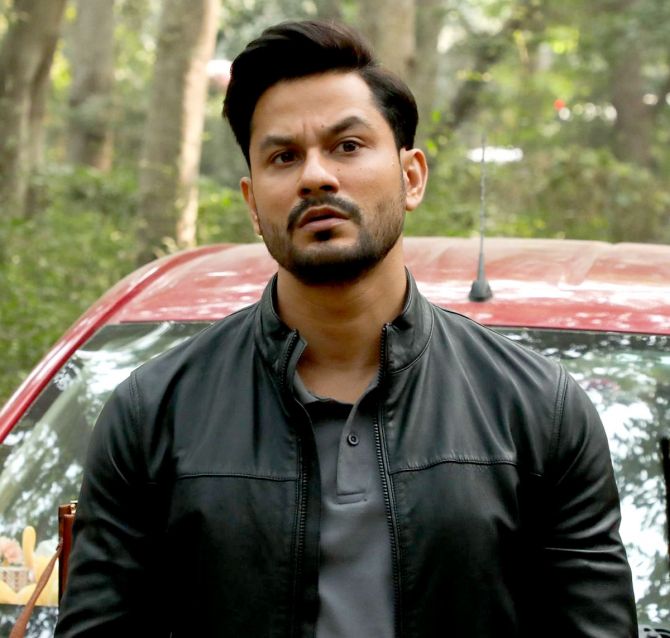 Kunal Kemmu plays Abhay Pratap, a superintendent of police, who has to get in touch with his inner beast to solve gory crimes.

The show has a lot of gruesome violence and torture, and like our review says, Kunal Kemmu is styled like a handsome torturer, with not a rot on his face or a slouch about his shoulder. 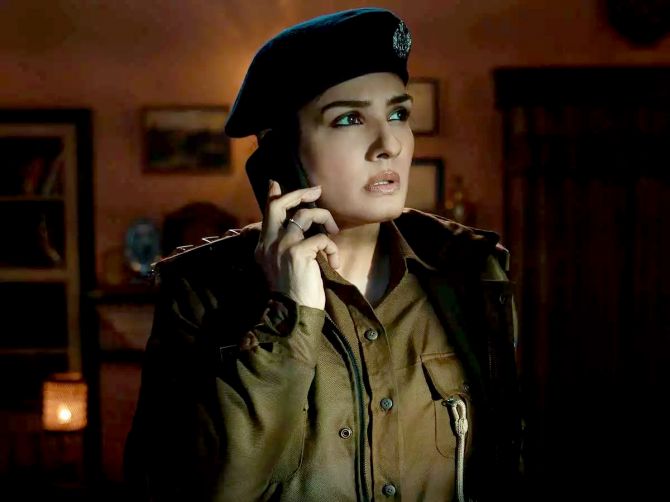 Raveena Tandon plays a Himachali cop quite effortlessly in Aranyak.

Like our review says, the actress ensures her dazzling confidence and tenacity are as affecting as her gently expressed empathy and disgust. Whether it’s her complete inaptitude in the kitchen or a glorious moment when she puts her uncouth husband in his place, Raveena packs in a punch. 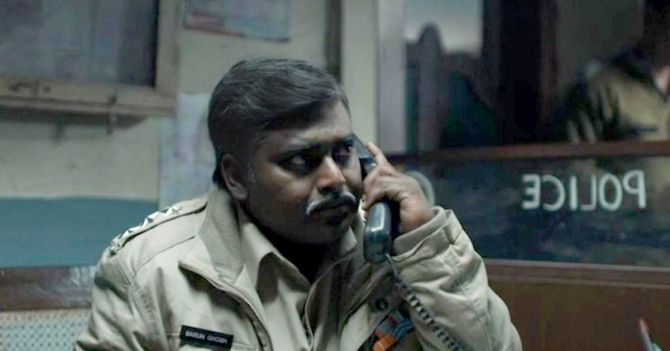 Playing the part of a cop to perfection, Dibyendu Bhattacharya has been superb in both seasons of Undekhi.

A West Bengal cop who travels all the way to Himachal Pradesh to nab a killer and finds himself embroiled in a local crime saga, Dibyendu has been an integral part of this show, where he frequently takes on the likes of Papaji (Harsh Chaya) and Rinku paaji (Surya Sharma). Dia Mirza on insider-outsider debate: ‘I feel a personal agenda in a lot of things that are being said’

What is Sara Ali Khan shooting for?