The makers of the Halo TV series promised to directly connect it to the video game franchise that inspired it. That’s definitely happening!

It was announced at the TCA press tour on Monday (August 6) by Showtime president Gary Levine the gaming staple the Master Chief will be a “lead character” in the TV spin-off (via IGN). This will be a “new story” that pays homage to the video game world.

Master Chief is the rank for John-117, a cybernetically-enhanced super-soldier who was bred to become the ultimate living weapon. John is one of few children to survive the Spartan super-soldier program, and leads humanity’s war against an alien species known as the Covenant. 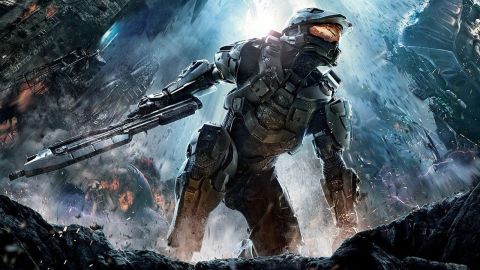 The character first appeared in Halo: Combat Evolved and has become synonymous with the franchise over the last 17 years.

Aside from confirming the big news at the TCAs, Showtime CEO David Nevins and president Gary Levine also addressed talk that the network spent years developing Halo as a way to replicate rival HBO’s success with Game of Thrones.

“It is a very different genre, it’s futuristic, space-based science fiction, it’s not fantasy,” Nevins insisted. “It took us a long time to get the script but we felt like we had something that was really interesting and felt like it belonged on Showtime in terms of its character depth, and it’s gonna be a big show.”

Levine concurred: “We made a conscious decision to hire a writer not known for sci-fi and not known for big battle movies, because that’s already baked into the Halo franchise and we will service that, but we also wanted to ensure that we were getting beneath the formidable armor of the Spartans and really getting inside the team drama so it felt like it belonged on Showtime.” 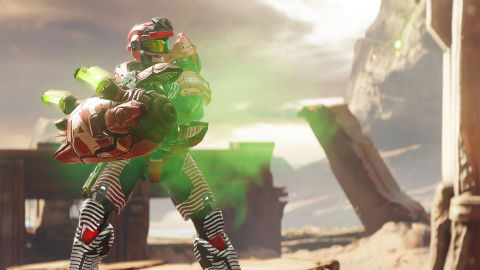 Nevins expressed hopes that the series will appeal “to Halo fans as well as Showtime drama fans”, with the action taking place on “multiple locations” on “foreign planets”. The current aim is for a 2020 premiere.

Joaquin Phoenix wins for ‘Joker’, bats for equality, veganism and the environment in speech

Saving the world with fantasy