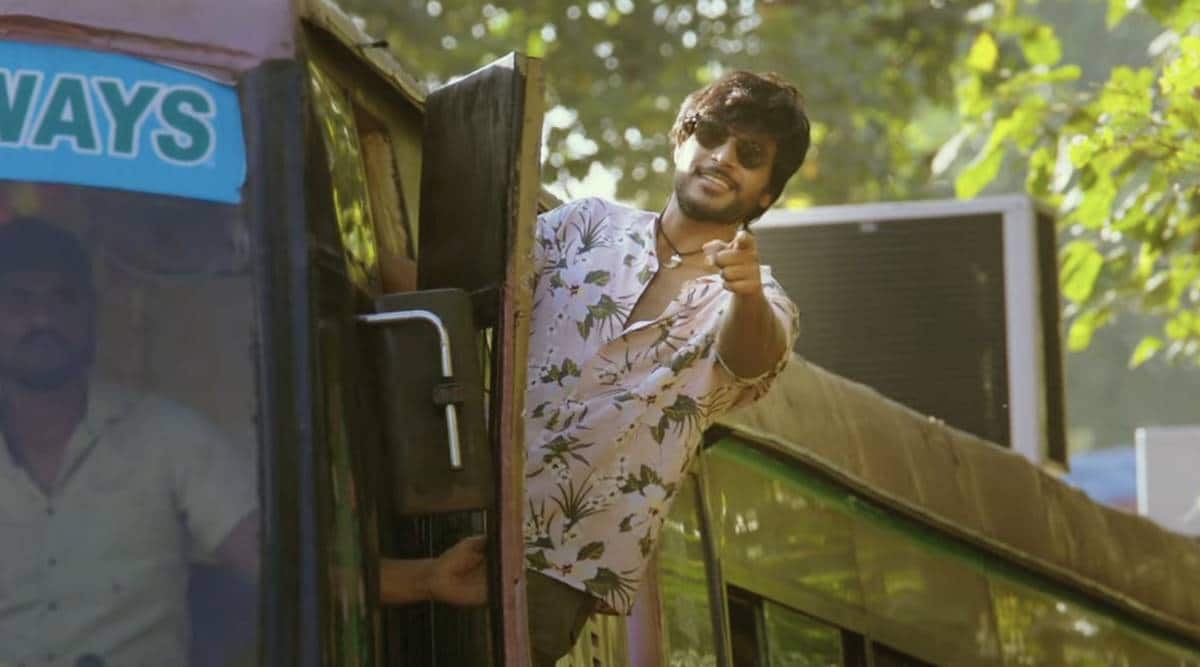 Actor Vijay Deverakonda on Monday unveiled the teaser of upcoming film Gully Rowdy. “A movie that was made to make you laugh! I wish the team behind it, my man @sundeepkishan , @konavenkat99 sirrr and everyone all laughter, happiness and success! (sic),” tweeted Deverakonda, while sharing the teaser.

The teaser opens with the arrival of a new rowdy in town. However, he doesn’t seem to be a seasoned criminal, and he is definitely not hardened by countless street battles and subsequent jail time. In fact, becoming a rowdy may not have been his first choice. It looks like he becomes a gangster to carry forward his family legacy. But, if push comes to shove, the kid on the block can throw a few punches and kicks.

Earlier, rumour mills were abuzz that Gully Rowdy is a remake of the 2015 Tamil dark comedy Naanum Rowdy Dhaan, which had Vijay Sethupathi and Nayanthara in the lead roles. However, after watching the teaser, it is clear Gully Rowdy and Naanum Rowdy Dhaan have nothing in common except for their intention to make the audience laugh their guts out. “A1 was one of the important reasons behind why I did Gully Rowdy. I faced a lot of pressure doing that film. At that time, I decided I should make a film that will be easy on my mind and heart. I wanted to do a very happy film,” Sundeep had said earlier.

Sundeep was last seen in A1 Express, which was released earlier this year. In the sports drama, he played the role of a star hockey player.

Akshay Kumar gets a dialogue coach for Prithviraj

I really feel pity on Nani

India vs Australia: Shikhar, and shifting to overdrive