From Priyanka Chopra's blockbuster entry to Chloe Zhao becoming the first woman of colour to win the best director nod, here are five best moments from the BAFTA Awards 2021. 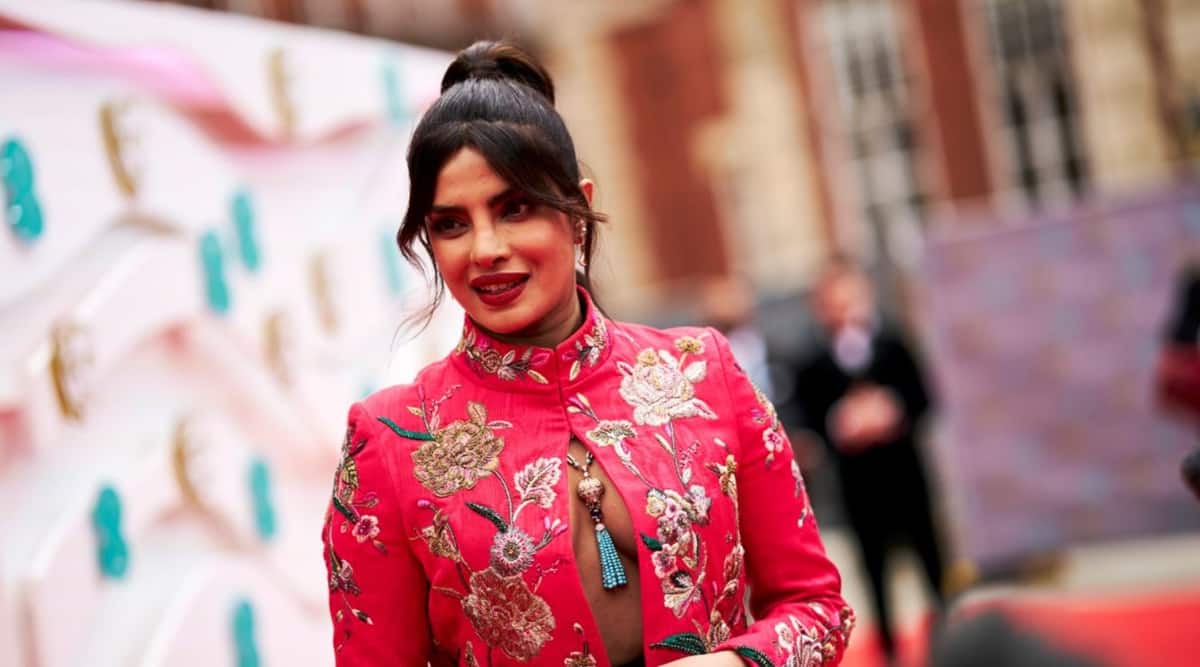 The 2021 edition of British Academy Film Awards or BAFTAs was held in London’s Royal Albert Hall. The virtual ceremony was organised across two nights. Chloe Zhao’s Frances McDormand-starrer Nomadland was the big winner with four trophies. Other awards season favourites like Promising Young Woman, The Father and Sound of Metal also won awards.

Here are five best moments from the BAFTA ceremony:

Global icon Priyanka Chopra Jonas was one of the presenters at the BAFTAs. She presented the award for best animated film on Sunday night, which went to Soul. Chopra was introduced in style by Scottish radio and TV host Edith Bowman. She began by saying Priyanka is “a multi-talented star of Bollywood and Hollywood, who also campaigns for the environment and women’s rights, and runs a foundation for underprivileged Indian children. Frankly, we should give her all the awards. It is the incredible Priyanka Chopra Jonas.”

Yuh-Jung Youn thanks the British, who are “snobbish”, in her acceptance speech

Yuh-Jung Youn, 73, won the award for best supporting actress for her performance in Minari, a film about experiences of a South Korean immigrant family in 80s’ Arkansas. In her acceptance speech, she said the award assumes more meaning and importance because it is being given by the “snobbish” Brits. Her speech was followed by laughter.

Bukky Bakray’s reaction, or rather her family’s reaction, to her winning the Rising Star Award for her performance in Rocks, was one of the highlights of the BAFTAs. The joyful yells continued for a good half minute before everybody with her at her home quieted down to let her speak.

Chloe Zhao continues her dream run in the awards season. At the BAFTAs she was not only the second woman ever to get a best director BAFTA, but also the first woman of colour to received the coveted trophy in the history. She is now the hot favourite to get the Oscar in the same category later this month.

Thomas Vinterberg’s daughter Ida died in a car crash only a few days before the film began shooting. Another Round took the BAFTA Award for Best Film Not in the English Language. Vinterberg paid a tribute to his daughter and said , “She was more enthusiastic about this project than anyone else. We made this movie for her, so the honour granted by you, BAFTA voters, means more to us than you could ever imagine.”

‘We are into a shit era’

Nadal surprised to still be on top of the game