Indrajit Lankesh appeared before the Central Crime Branch and was questioned for almost five hours, days after he claimed that many in the industry were into drugs. 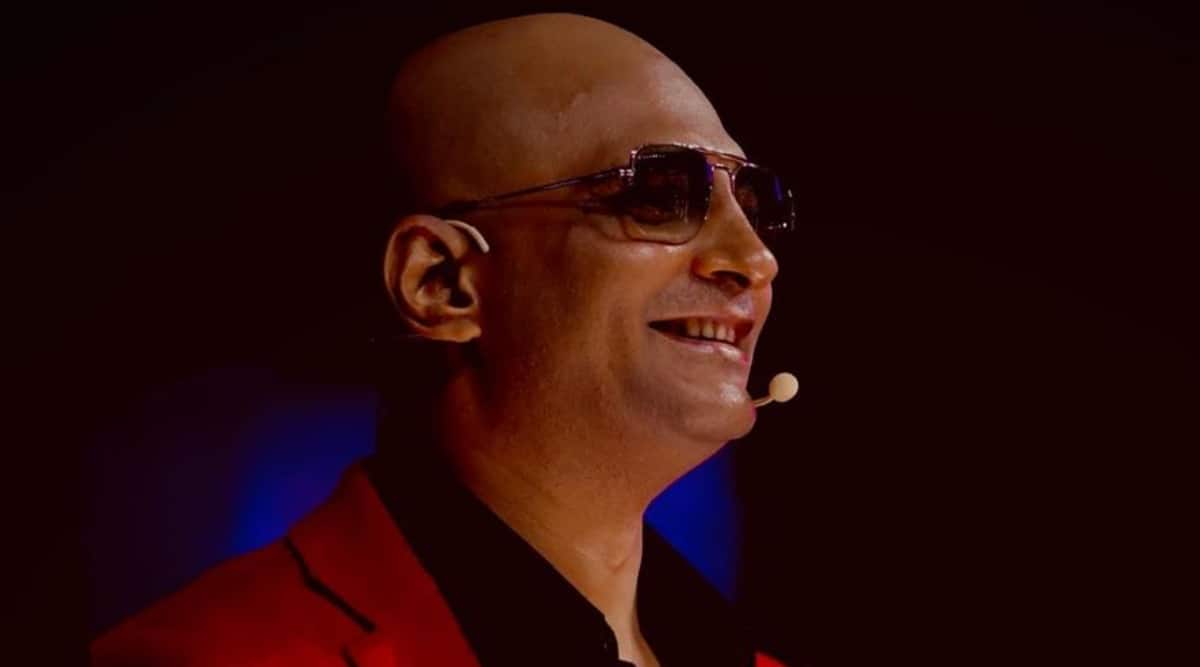 Filmmaker and journalist Indrajit Lankesh on Monday deposed before the Central Crime Branch police here on his claims that the Kannada film industry was in the grip of drugs.

He appeared before the CCB in response to summons and was questioned for almost five hours, days after he claimed that many in the industry were into drugs.

Lankesh had made the claim in the wake of the Narcotics Control Bureau busting a drug trafficking racket here and said some “prominent musicians and actors” in Karnataka were under its scanner.

“Indrajit Lankesh appeared before CCB officers today and gave some information. We will enquire into it and take
appropriate legal action,” a CCB statement said.

The CCB said it appreciated Lankesh for coming forward to give the information he had and appealed to the others to
share whatever details they can to support the police in the fight against drugs.

Emerging out of the CCB office, Lankesh, who is the brother of slain journalist Gauri Lankesh, told reporters that he has shared information with them.

“I was there (CCB office) for about four and a half to five hours. If I have spent such a long time there then you can
imagine how much information I would have shared with them (police),” Lankesh said.

He added that he has shared some names and documents with the officials.

State Home Minister Basavaraj Bommai had on Sunday said the government was extending full cooperation to the NCB and that he has directed the CCB to look into the alleged involvement of those from the film industry in drugs.

Has the X Factor already found its 2018 winner?

Kangana Ranaut’s sister Rangoli salutes Sushmita Sen as she bats for adoption over surrogacy: ‘A mother is a mother’

‘One has to emote, not just use bad language’