American Horror Story co-creator Ryan Murphy won’t be wringing all of the soapy drama out of the royal row between Prince Charles and Princess Diana on his show Feud, after all.

FX has shelved plans for a follow-up to last year’s Feud: Bette and Joan that would have told the story of Charles and Diana’s messy divorce, with network boss John Landgraf confirming to Entertainment Weekly that it’s “not moving forward at the moment”.

The logical assumption is that Murphy wouldn’t want to step on the toes of Netflix’s The Crown, which will begin covering the same topic with its third and fourth seasons. The writer has also signed his own lucrative multi-year production pact with Netflix. 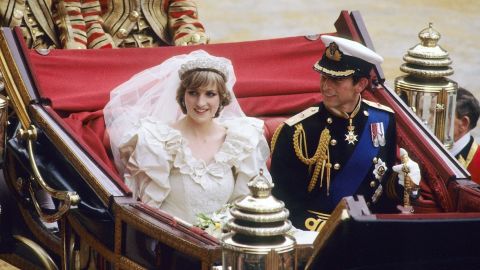 Landgraf insists that’s not actually the case, explaining: “I think there was a very different approach. I happen to really like The Crown. But it’s told from the point of view of the royal family.

“This is told from the point of view of somebody coming into that family a la Meghan Markle. Ultimately, we couldn’t get the material to the place we wanted.”

Landgraf couldn’t confirm whether another Feud season would move forward instead, but insisted that Murphy views it as “an active series” and is “intending to do further cycles”. 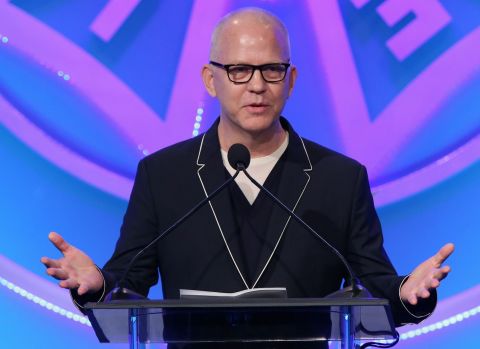 Earlier this year, Murphy himself said he would not move forward with another cycle of Feud until “the scripts are ready and the casts are ready”.

Feud: Bette and Joan aired on BBC Two in the UK.

What is Priyanka doing in the Andamans?

Who does Varun look BEST with? VOTE!