Pooja Bhatt's tweets on co-parenting and divorce comes hours after Aamir Khan and Kiran Rao announced their divorce with a statement. 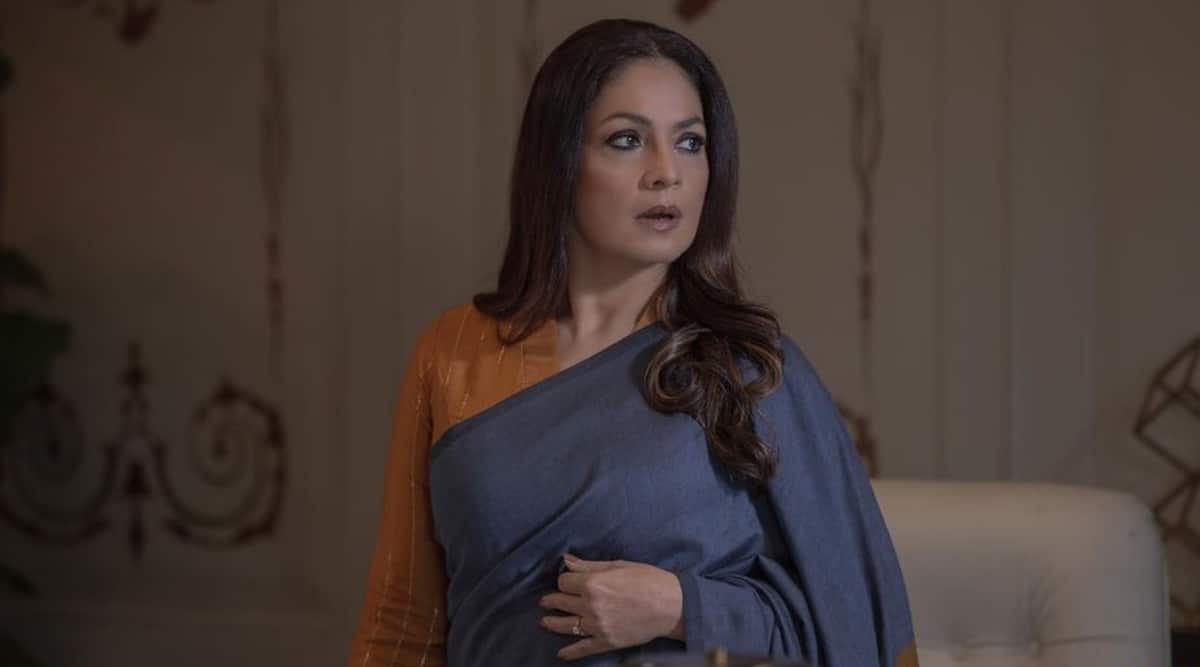 Aamir Khan and Kiran Rao’s decision to part their ways after staying in a marriage for 15 years has shocked many. The announcement of their divorce was made through a statement from the couple on Saturday.

“In these 15 beautiful years together we have shared a lifetime of experiences, joy and laughter, and our relationship has only grown in trust, respect and love. Now we would like to begin a new chapter in our lives – no longer as husband and wife, but as co-parents and family for each other. We began a planned separation some time ago, and now feel comfortable to formalise this arrangement, of living separately yet sharing our lives the way an extended family does. We remain devoted parents to our son Azad, who we will nurture and raise together,” Aamir and Kiran’s joint statement read. 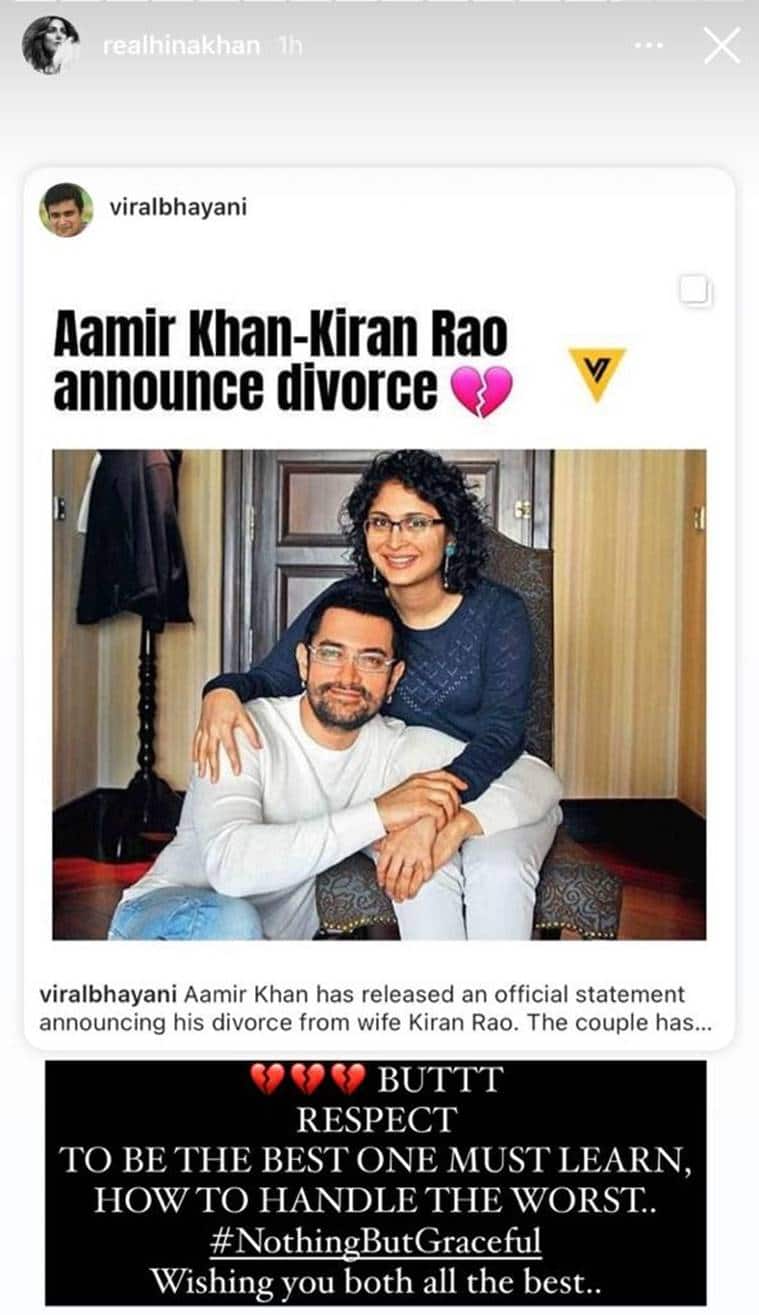 While some fans trolled Aamir and Kiran for their decision, some hailed how the couple has decided to “co-parent” their son Azad Khan.

On Sunday, Pooja Bhatt shared her opinion on co-parenting and stated how there is nothing new about it. She tweeted, “Nothing new about co-parenting even after one decides to part ways as husband & wife.” The actor-filmmaker spoke about how “relationships are not made/un-made on paper. They are written on one’s heart.”

Bhatt also mentioned how “maintaining a relationship based on respect through & even after a marriage ends requires integrity. Few manage that.” “Most marriages end badly. The ones that don’t are looked upon as an anomaly. People understand and accept bitterness & hate more than they do largesse and compassion. Which is why most people rather live a lie than face the truth about themselves & a relationship they are in,” Pooja’s full post read.

Pooja’s tweets were shared hours after Kiran and Aamir revealed their decision end their marriage. In their statement, however, Aamir and Kiran made clear that the two will continue to collaborate for projects that they feel passionate about and requested their well-wishers to see the divorce not as an end but “as the start of a new journey.”