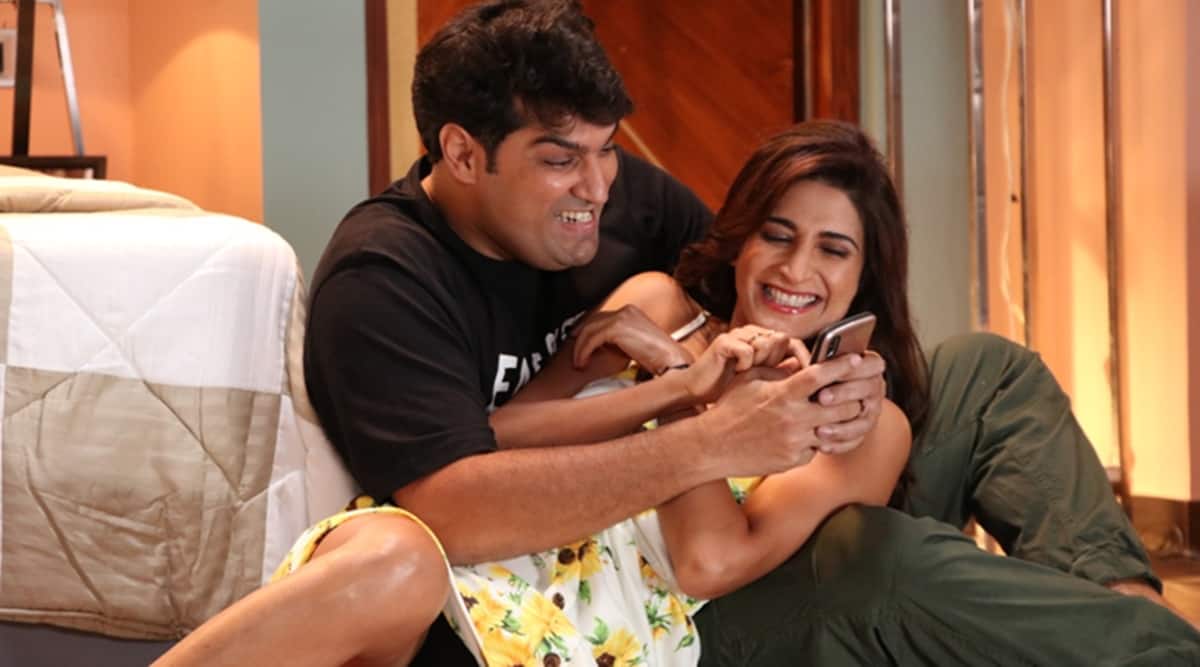 After intense roles in Marzi, Betaal and Khuda Haafiz earlier this year, Aahana Kumra has ended 2020 with comedy show Sandwiched Forever, which is streaming on SonyLIV.

In this exclusive interview with indianexpress.com, Aahana talks about web series Sandwiched Forever, shooting amid the pandemic and the year gone by.

Excerpts from the conversation:

How did this project come to you, and what made you say yes to it?

I think this was meant to happen. I really liked the concept of the show, and I was like, ‘This is a play.’ And coming from theatre, I so wanted to do something like this for a long time as we do not get a lot of opportunities like this in films and web shows. So, the audition happened in January and the makers really liked me, but something didn’t work out. Then the lockdown and all happened. Something happened in July, and I realised that I need to work for my team members. That is when I started scouting for work, and this project came to me again. I was keen on this, so I said yes immediately.

How was the experience of working with the talented cast of Sandwiched Forever?

The cast was like a dream cast for me. Kunaal Roy Kapur has great comic timing. In fact, all other cast members were great at this genre and so effortless. I got to learn a lot from them.

Only me and Atul Kulkarni had no experience of working on a comedy project before. But I feel we did a great job as the writers were on their toes to explain and bring the best out of us.

Also, the shooting days were like a picnic for us with a lot of home-cooked food around. 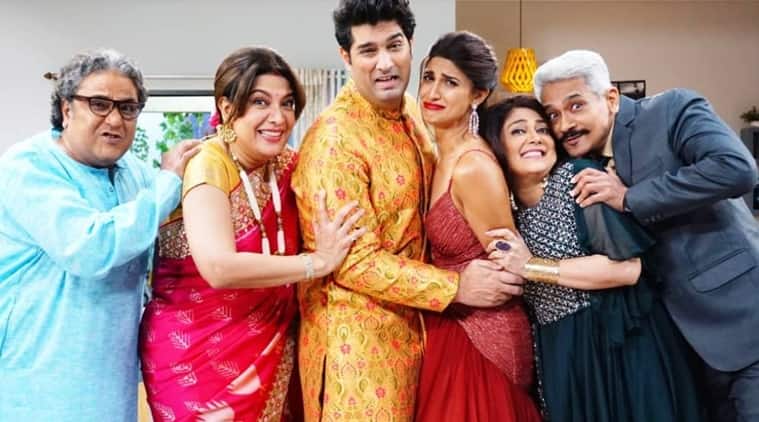 The OTT audience seems to have a fondness for crime thrillers. Are you apprehensive about Sandwiched Forever striking the chord?

There is a lot of effort needed to make a sitcom like this. Writers do not want to attempt comedy as it takes a lot of work. With crime thrillers, there is a formula that works, but in comedy, the actors need to have proper rehearsals and understand the story well then only they can perform. It is not as easy as it looks. Family comedy is something that is not attempted a lot in India.

Was the show shot during the pandemic? How was the experience?

There were proper precautions on the sets, and all the COVID protocols were followed. One hair and makeup person was dedicated to only one artiste. This is not happening on many sets. We actually shot one full episode in a day.

The cast was bubbled well with the least number of crew members around. Obviously, the stars had no distancing as the script required a bit of hitting, beating, pulling, and intimacy.

You jumped onto the OTT bandwagon quite early. How do you see the growth of the OTT space?

Today, it is good to see the way women are shining in the OTT space. There are so many roles being written for them, which is still not that many in the film industry.

What is your take on the moderation of streaming services?

I personally do not think that censorship will happen for streaming platforms in India. I think, as of now, let’s not think about this too seriously. I will talk about it as and when it happens.

This year gave me the opportunity to spend the most amount of time with my parents and other family members. I think that was the most precious thing we got to experience in this pandemic.

I realised that I have enough inspiration at home and I do not need to go looking for it outside my house. I also realised that I do not need any sort of validation from the rest of the world to tell me how I am and who I am. I think this is something we all realised in this difficult time this year. I would also like to continue working on myself. I love myself a lot more.

I have just wrapped shooting for the Indian adaptation of the French show Call My Agent. This Shaad Ali show for Netflix stars me, Rajat Kapoor, Soni Razdan and Aayush Mehra. Each episode will have a Bollywood star. It is also a comedy but a bit different.

When ants ‘starred’ in a Malayalam film

Flood-hit area becomes a shooting spot for this officer

Iraq PM to meet Trump with US troops on the agenda