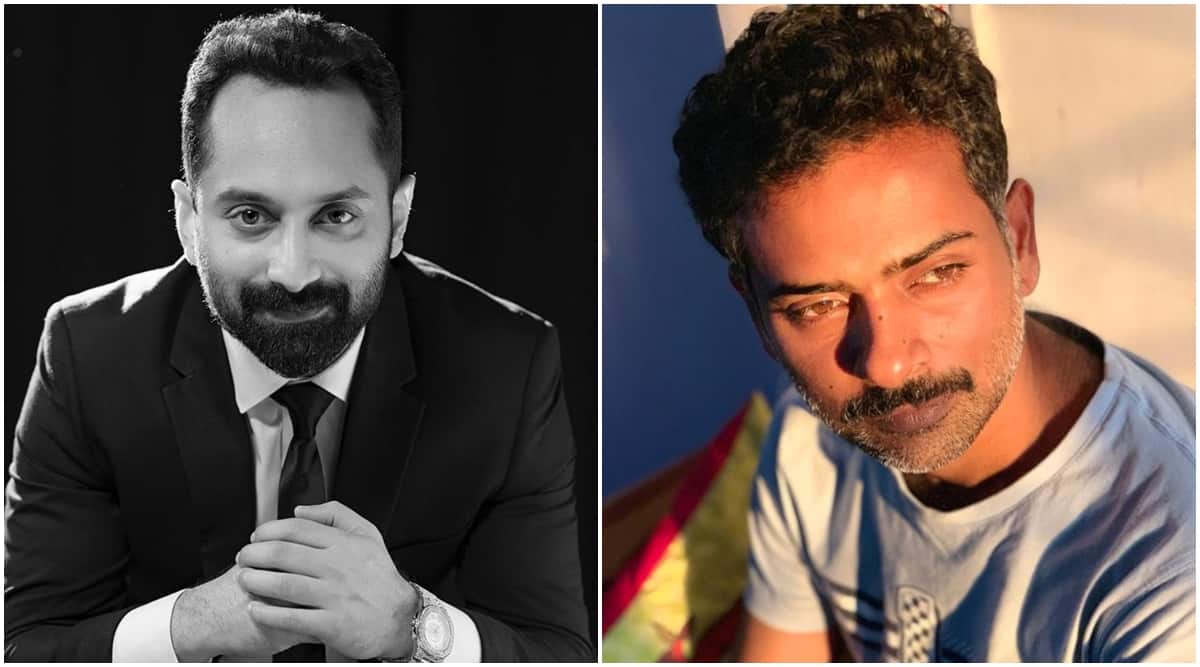 Director Alphonse Puthren announced on Saturday that his next film titled Paattu will star Fahadh Faasil in the lead role. Zacharia Thomas and Alwin Antony of UGM Entertainments are bankrolling the movie.

He posted, “My next feature film’s name is Paattu (song). Fahadh Faasil is the Hero of the feature. Produced by UGM Entertainments (Zacharia Thomas and Alwin Antony). This time I’ll be doing music too. It will be in Malayalam language. Will update rest of the Crew and Cast members while the feature film progresses.”

Fahadh Faasil was last seen in Malayalam thriller C U Soon. The Indian Express Shubhra Gupta gave the film three and a half stars. She wrote, “Anything that Faasil does (Maheshinte Prathikaram, Super Deluxe, Kumbalangi Nights) brings joy: here again, he gives us a complex character — not really likeable, cutting corners, borderline misogynistic — and then he makes us see how circumstances can make a little dent, that change is a possibility.”

C U Soon is available on Amazon Prime Video.

‘Vikings’ Season 5: Did Vikings Really Join With King Alfred And Fight Against Their Own Kind?