The six-part series is described as an “epic story of love, murder and revenge” set in the 19th century, based on the novel of the same name by Eleanor Catton.

Joining the Casino Royale star, who will play the role of Lydia Wells, will be Robin Hood‘s Eve Hewson and Lord of the Rings‘ Marton Csokas, playing Anna Wetherell and Francis Carver respectively. 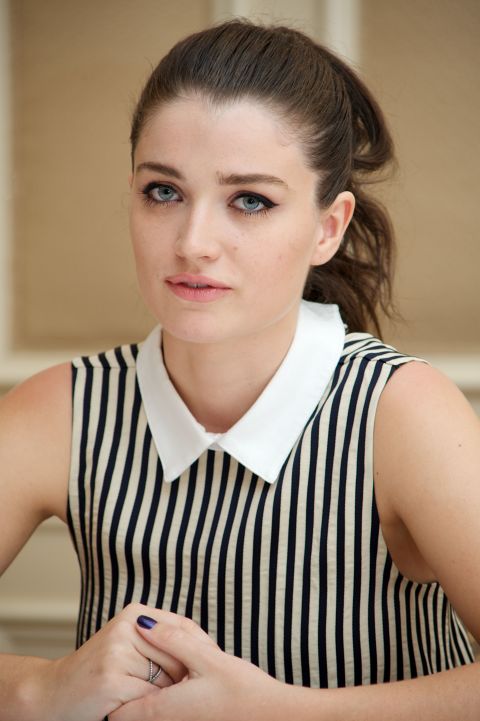 The series is set on the Wild West Coast of New Zealand’s South Island during the boom years of the 1860s gold rush, and follows the story of defiant young adventurer Wetherell.

After sailing to New Zealand to begin a new life, she meets Staines, which triggers a strange magic that neither can explain and they fall in love. However, it causes them to question whether we make our fortunes or our fortunes make us.

“I’m thrilled to be joining Working Title and this wonderful team,” Green said. “Eleanor has written a series of brilliant screenplays. I loved her original novel and it’s so exciting that her own screen adaptation reveals yet more exquisite material.” 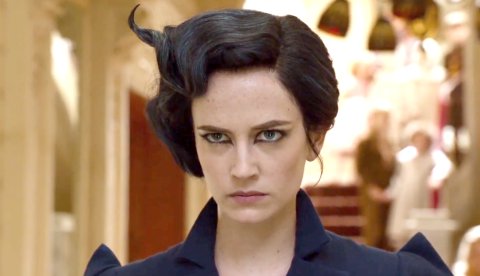 Catton added: “I’ve had tremendous fun adapting this novel for the screen and feel incredibly lucky to be working with such fantastic people across different art forms.

“Writing a novel is a solitary business, but writing for the screen is emphatically collaborative, and to see the world of The Luminaries enlarged and enriched in ways that go far beyond the scope of my own imagination has been a humbling and hugely exhilarating experience.

“I couldn’t be happier that the brilliant [director] Claire McCarthy is at the helm, and I can’t wait to see this incredible cast bring the story to life.”

The Luminaries, which is yet to confirm a release date, will air on BBC Two.

There is need to promote culture where students earn while studying: Kerala Minister