Who are the big winners of the night? We tell you!

But we sure missed our desi girl Priyanka Chopra, who totally rocked the awards show last year. 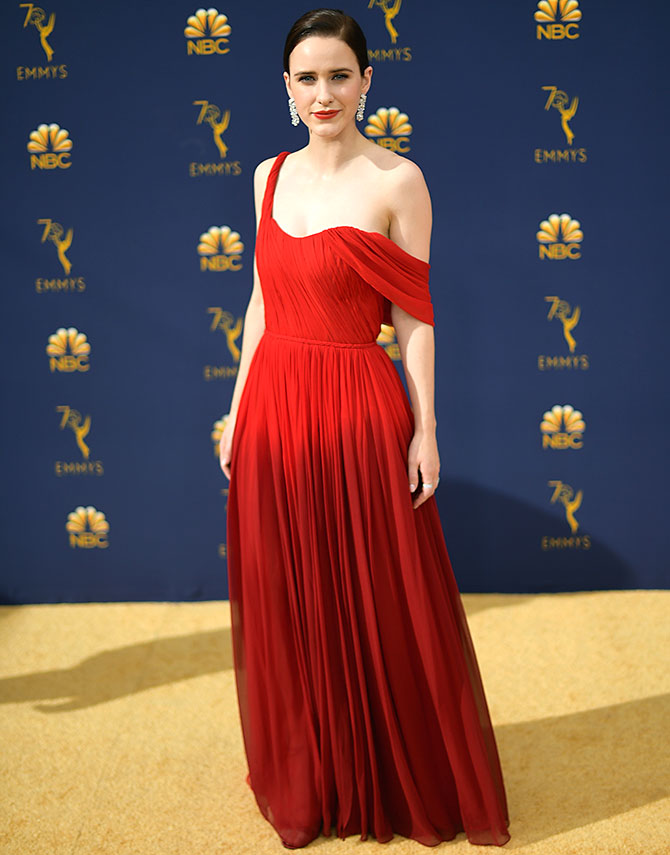 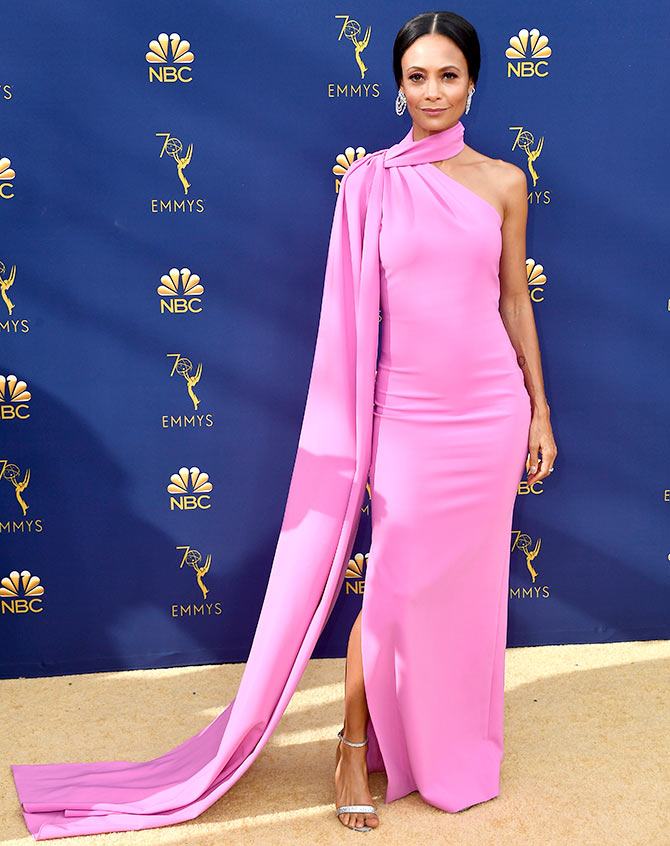 She won the Best Supporting Actress award in a Drama series for Westworld. 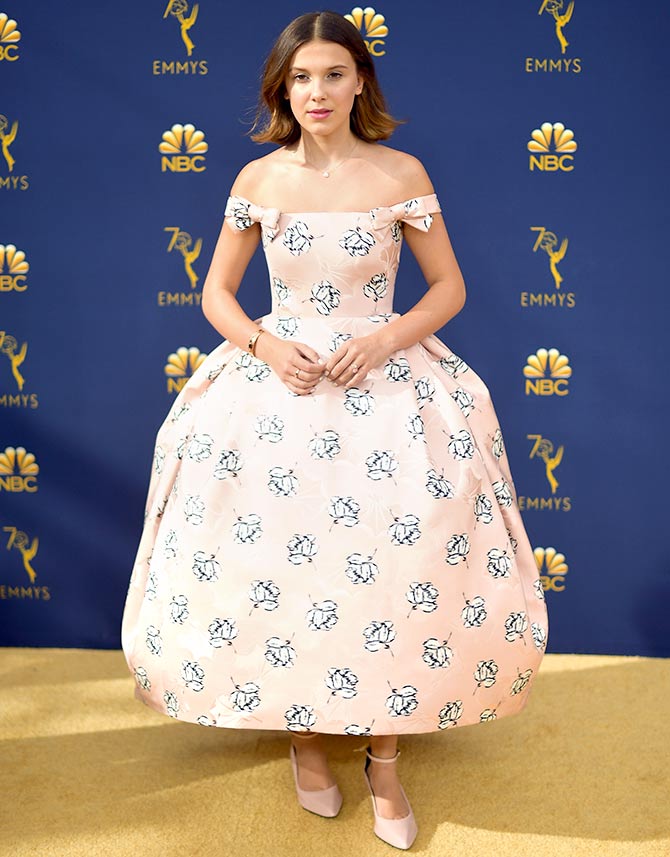 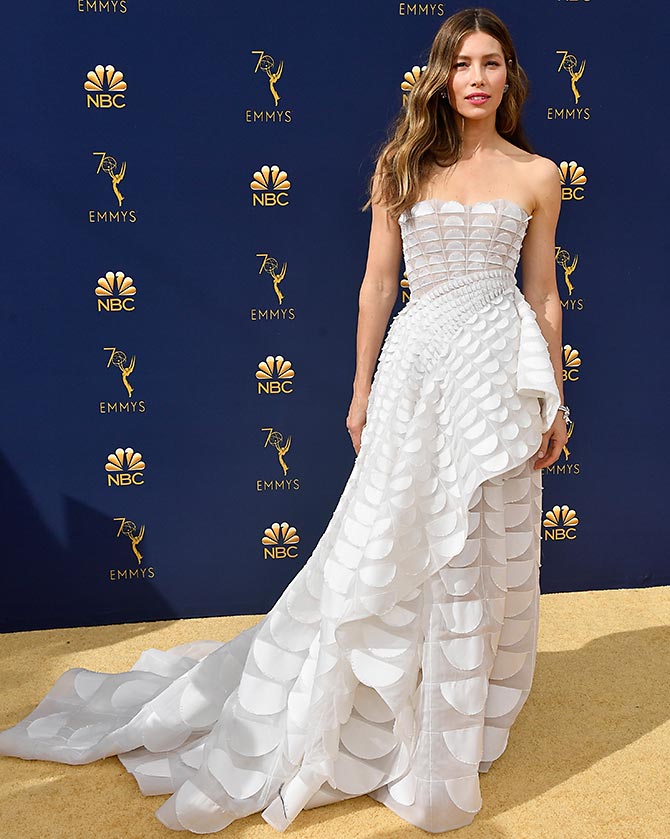 Jessica Biel, executive producer of Sinner, is a vision in white in a strapless Ralph & Russo gown. Joey King, who starred in the Netflix original film, The Kissing Booth, made her debut at the Emmys in a princess-like Zac Posen gown. 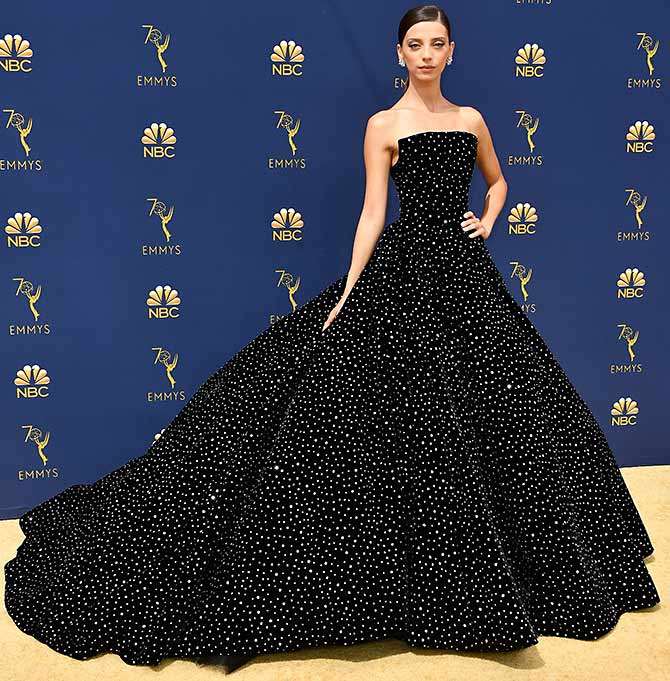 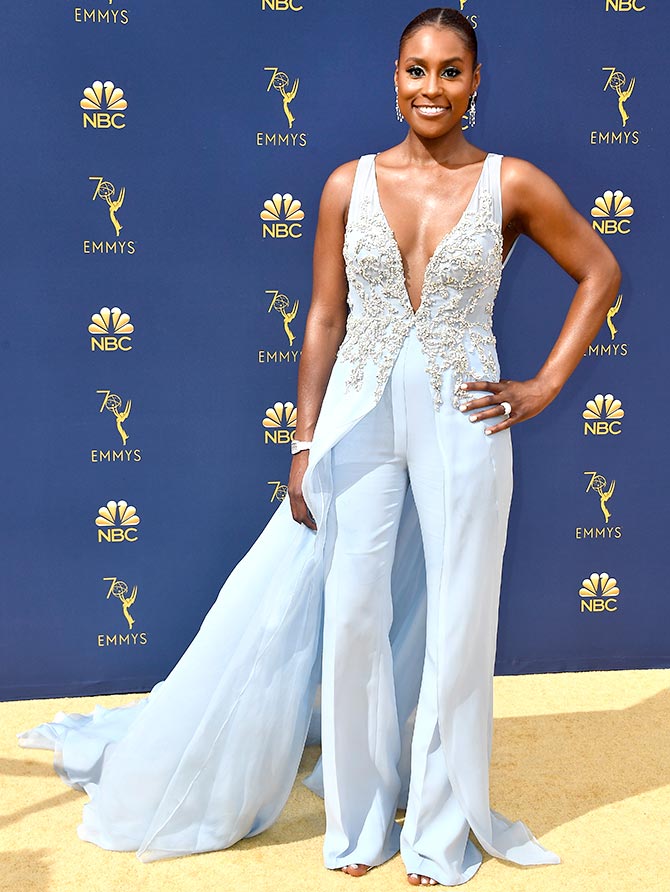 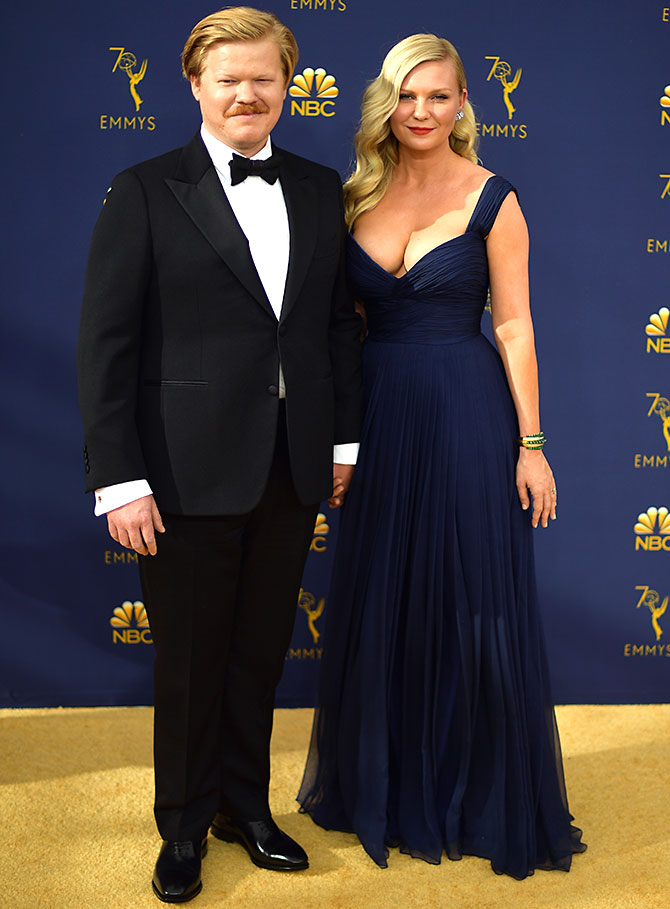 This is their first red carpet appearance together since welcoming their baby boy in May. 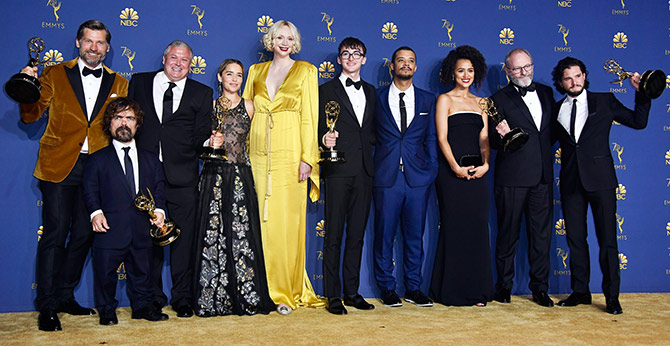 The entire cast of Game Of Thrones, which won the Outstanding Drama Series award. 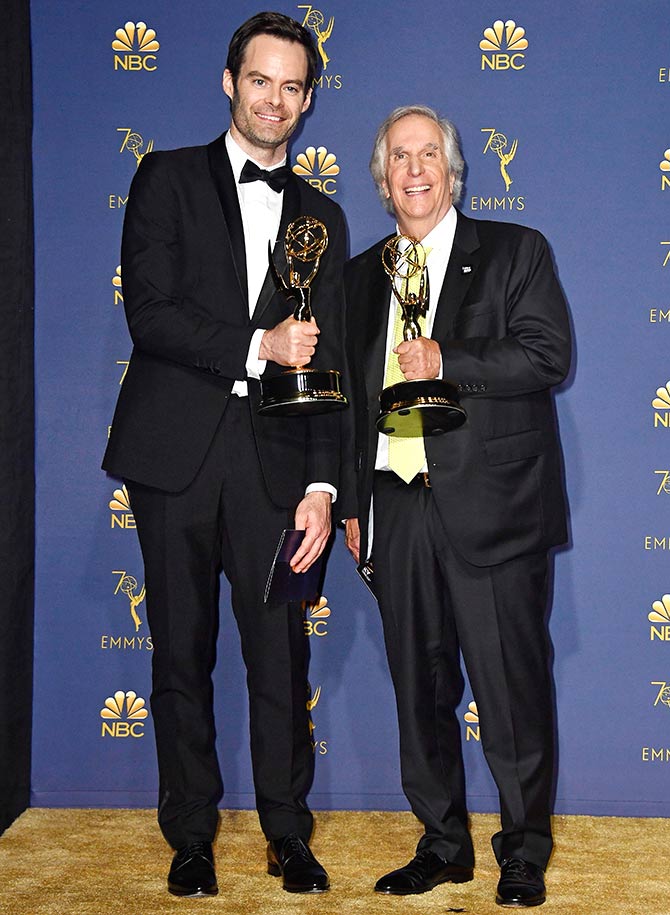 Actors Bill Hader and Henry Winkler show off their trophies.

Bill won the Best Actor award while Henry won the Supporting Actor award in a Comedy Series for Barry. 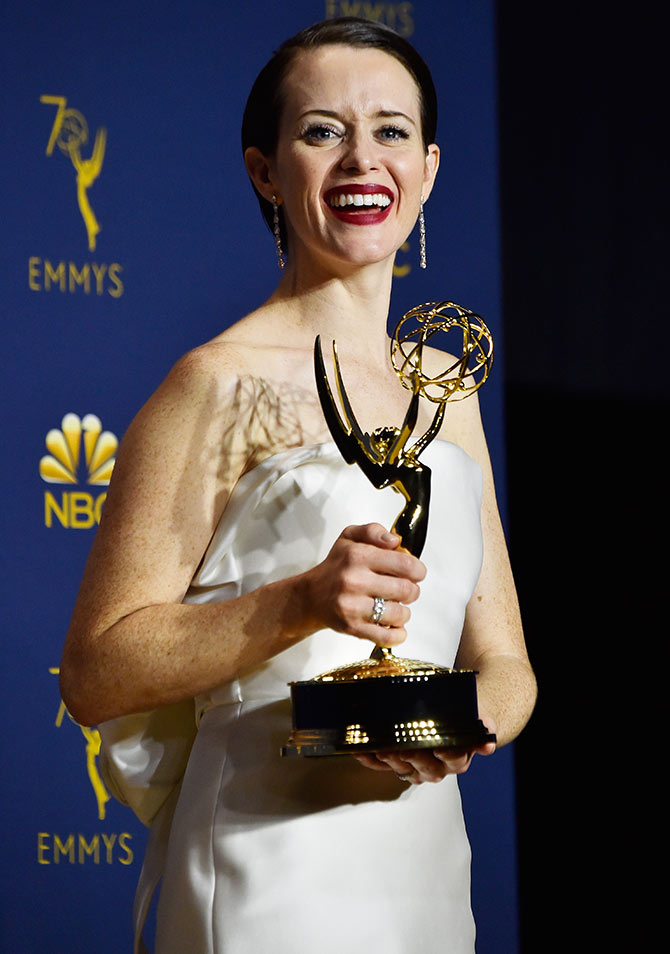 Claire Foy is all smiles for the cameras.

She won the Best Actress award in a Drama Series for The Crown. 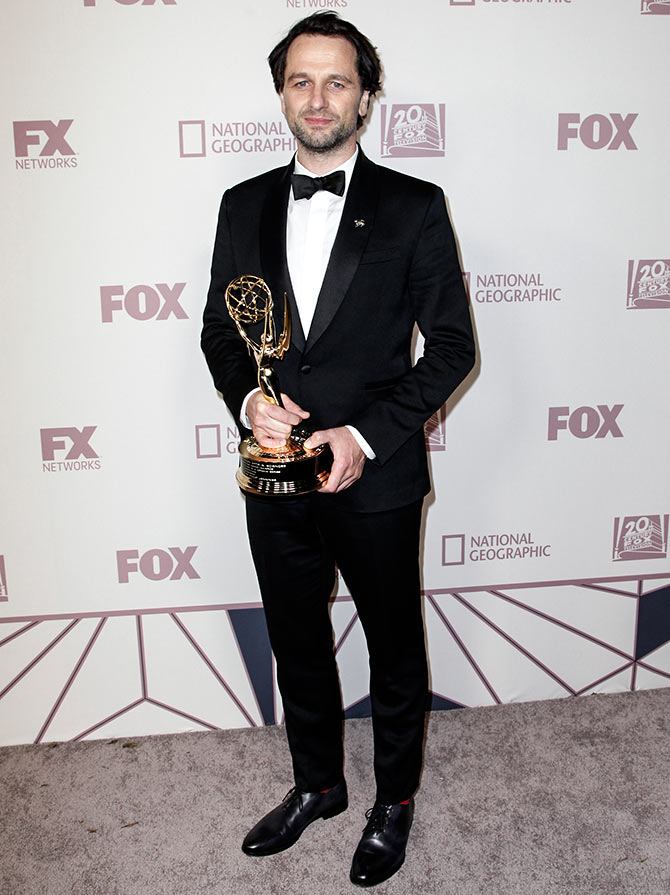 Matthew Rhys won the Best Actor award in a Drama Series for The Americans. 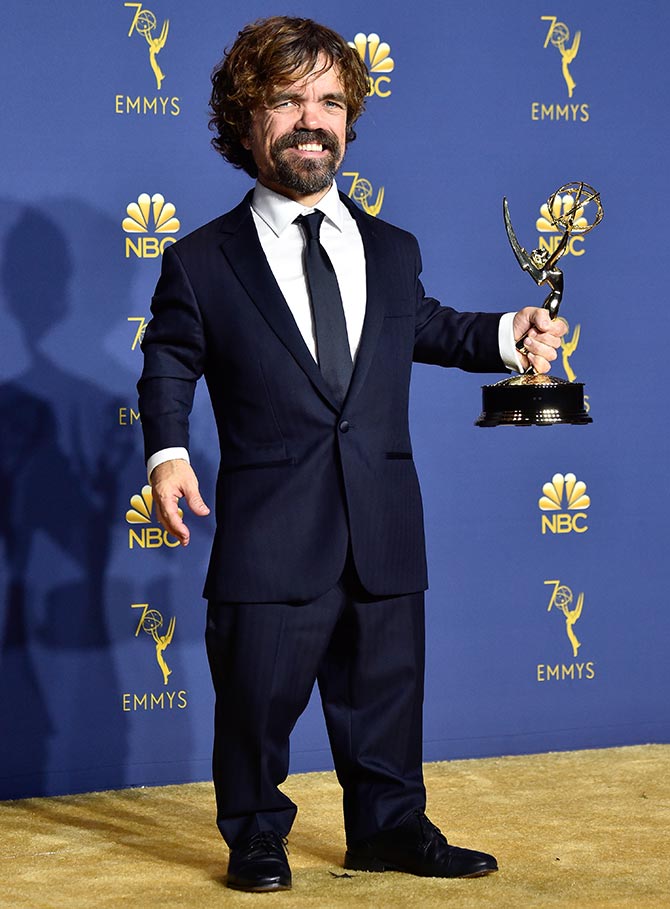 Game Of Thrones actor Peter Dinklage grins for the shutterbugs.

He won the Best Supporting Actor award in a Drama Series for GOT. 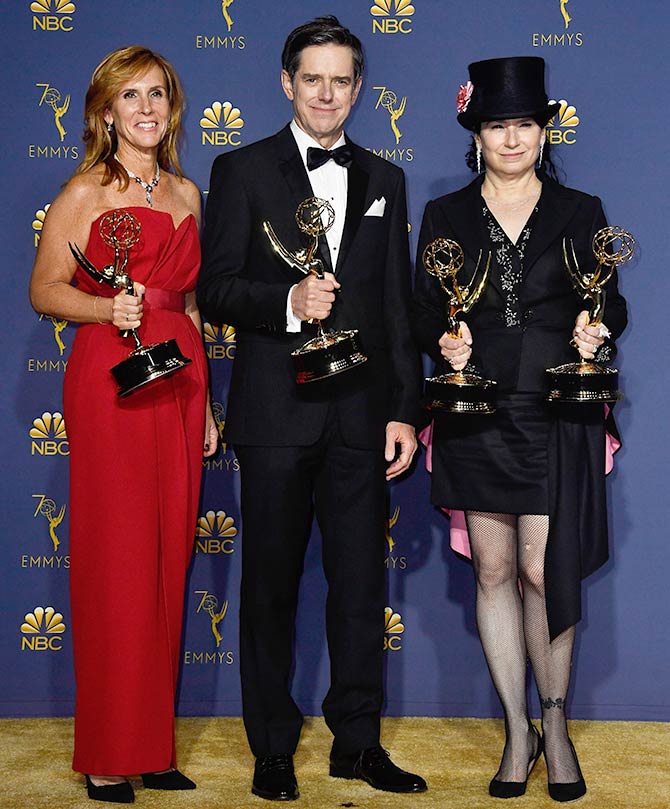 Sheila Lawrence, Daniel Palladino and Amy Sherman-Palladino pose together after winning the award for Best Comedy Series for The Marvellous Mrs Maisel. 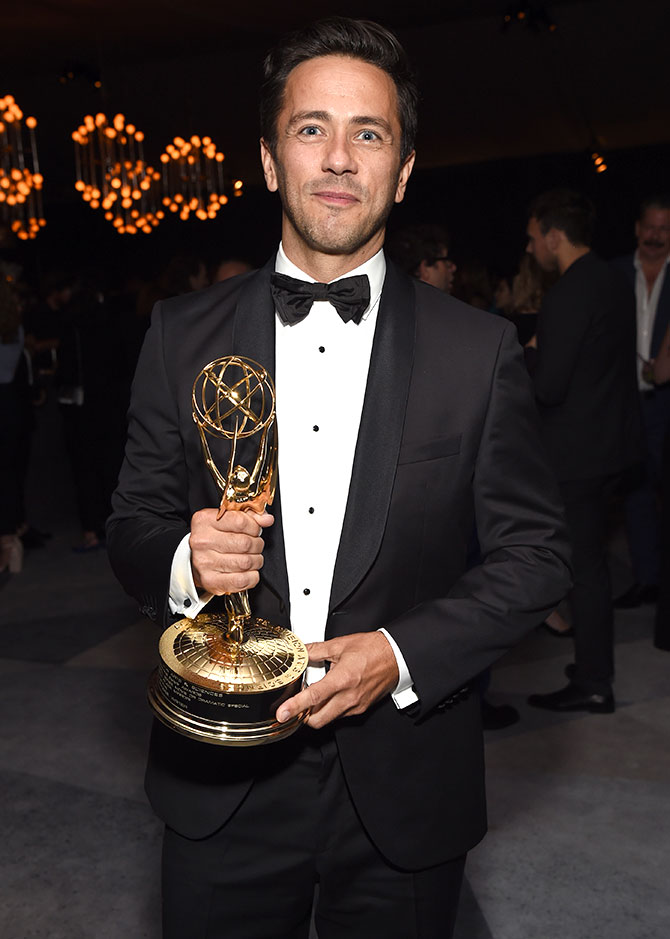 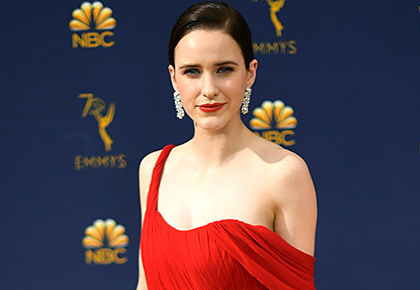 What many settle for in an expensive city: A home away from home, inside a toilet block

Huge bear follows boy, he deals with it like a pro. Watch heart-stopping video

‘Bell Bottom’: Akshay Kumar listens to virtual script narration from director
We and our partners use cookies on this site to improve our service, perform analytics, personalize advertising, measure advertising performance, and remember website preferences.Ok