The Emmy Awards recognise excellence in television. They are the pre-eminent awards in the medium, being equivalent to Academy Awards (also called Oscars) for films, Tony Awards for theatre and Grammy Awards for music. The awards ceremony this year is on September 22. 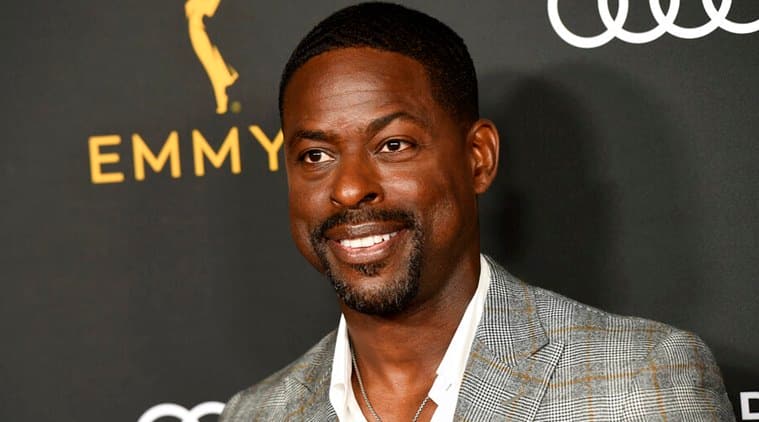 This is the time of year when the cast of HBO’s Veep would usually be shooting a new season. Now that the show is done, actor Tony Hale says they’ll have to settle for getting together at the Emmy Awards.

“Obviously, a win would be so much fun,” Hale said at Friday night’s reception for nominees. “But it’s more a celebration just to be together. This is around the time we’d be shooting, so we’re just kind of sad. So, it’d be nice to see each other and just kind of celebrate the culmination of … the seven-year journey we had.”

Veep has won best comedy the last three times it was nominated and will try for a fourth at Sunday’s Emmy Awards. Hale, who played loyal aide Gary Walsh to star Julia Louis-Dreyfus’ character of Selina Meyer, has won two Emmys for his role.

Louis-Dreyfus has the more crowded shelf of trophies, having won six times as best comic actress for her character.

There’s a similar feeling for Carice van Houten of Game of Thrones, another honored HBO series that has wrapped up.

“We’ve had a lot of parties along the way, of course,” she said. “But this feels like it really is the end. So, I feel like we really want to go out with a blast and, you know, hopefully we’ll take them all.”

Actress Patricia Clarkson of Sharp Objects plans to wear a Christian Siriano dress “that he literally kind of draped on my body.” You feel like Cinderella at an event like this, she said.

Jonathan Banks of Better Call Saul, a six-time Emmy nominee, is not looking forward to the temperature extremes of Emmy night.

Even though he shoots a series in the desert, he said Emmy’s night is “hot enough just to kill you.”

“You wear a tuxedo because your wife makes you wear a tuxedo, and other people suggest that you do it,” Banks said. “So you’re boiling hot and then you go into a place that is 60 degrees. And, immediately, you’re a candidate for pneumonia.”

Goud back to where it began