Emmerdale‘s Ross Barton will suffer a shocking collapse whilst looking after his son Moses next week.

Viewers know that Ross has been taking cocaine in the wake of his acid attack, but his worrying habit could be about to have devastating consequences.

With both Tracy and Ryan growing increasingly worried about his drugs use, Ross promises that he will stop taking them. 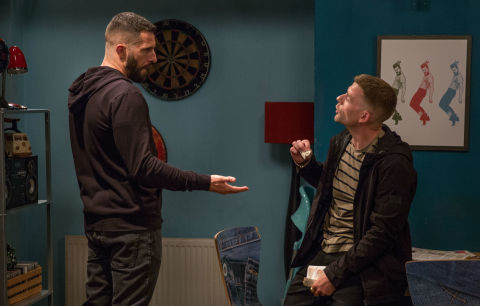 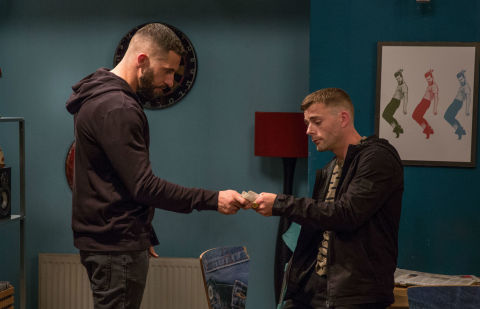 Life even starts to look up for Ross when Moira agrees to give him some work, but he can’t resist another drugs-fuelled party later on.

In the aftermath of his heavy night, Ross struggles to cope with his comedown as he looks after his son Moses and later takes out another bag of drugs to get him through the day.

Before long, Ross is full of energy as he plays football with the youngster, but things soon take a dark turn when he clutches his chest in agony and collapses.

With Ross lifeless on the ground, an unattended Moses soon heads off towards the bridge. Will anyone find him before it’s too late? 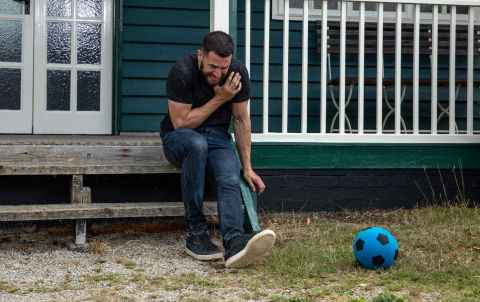 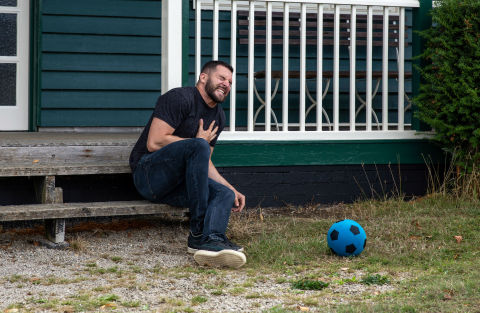 Emmerdale airs weeknights at 7pm on ITV, with an extra episode at 8pm on Thursdays. 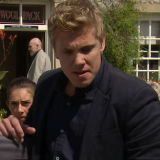 Digital Spy Soap Scoop video – hit play below for all the latest Emmerdale spoilers, as police look for a body at Home Farm, and there’s drama for Charity when DI Bails’ trial begins.

China engaging in behaviour that is troubling Japan, India and others: Bolton

Coolie No 1: Varun Dhawan and Sara Ali Khan’s film trailer release to get delayed due to Coronavirus