Ekta Kapoor shared a thread on Twitter that spoke about the under-representation of LGBTQ stories. 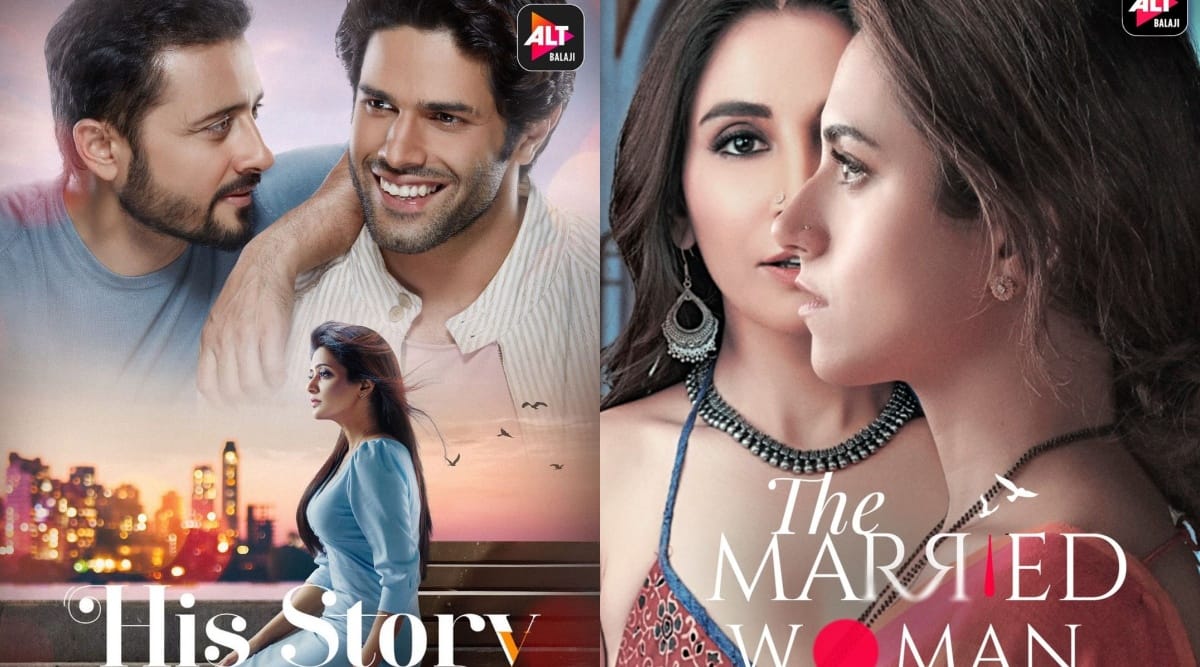 ALTBalaji head Ekta Kapoor recently took to Twitter to share her response to those who have been questioning her about the recent surge in LGBTQ themed shows on her streaming platform. The recent series A Married Woman, starring Monica Dogra and Riddhi Dogra, focussed on the same-gender love story between the two lead characters. The platform’s next series His Storyy, starring Satyadeep Misra and Mrinal Dutt, is also a gay love story.

Ekta shared a thread of tweets that read, “This is for everyone who has been asking me why we are releasing two same gender love stories in a span of two months. To them, I would like to say that we do millions of opposite sex love stories & no one asks that. That’s how marginalized and lowly represented stories of the LGBT community are.”

She further wrote, “Acceptance for all kinds of love and ALTernate storytelling is what we, at ALTBalaji wish to showcase with our stories! Our recent launch, #TheMarriedWoman has been loved and appreciated by all! We’re humbled with the response of the audience and critics alike on our same gender love story!”

“Here’s hoping, our next show, #HisStoryy also makes a place in your hearts and helps people out there who are scared To be true to themselves. We hope you will give as much love to Kunal & Preet as you gave to Astha & Peeplika. Staying closeted could be claustrophobic, in a world where accepting one’s sexuality and gender choice is a constant struggle, lets normalize these love stories one step at a time. Thank you India for giving us this support and acceptance in this alternative storytelling space. As our favorite dialogue from #TheMarriedWoman goes- “Love is beyond everything. It’s beyond sexuality. It’s beyond conditioning. It’s beyond gender” #LoveIsLove,” she concluded in her series of tweets.

His Storyy recently ran into controversy after the show’s poster art was accused of being plagiarised from Netflix film Loev. ALTBalaji issued an apology for the same after filmmaker Vikramaditya Motwane expressed his disdain on the subject. Loev director Sudhanshu Saria also mentioned the same on social media. The production house apologised for the error and called it “an oversight on part of our design team.”

The posters of A Married Woman were also accused of plagiarism and were compared to posters of Ammonite and Persona.

Dad tips: ‘Plan a gap of 3 years before your 2nd child’