It appears that ALTBalaji's The People v/s Indira Gandhi will follow the events of the Emergency and Indira Gandhi's role during that era. 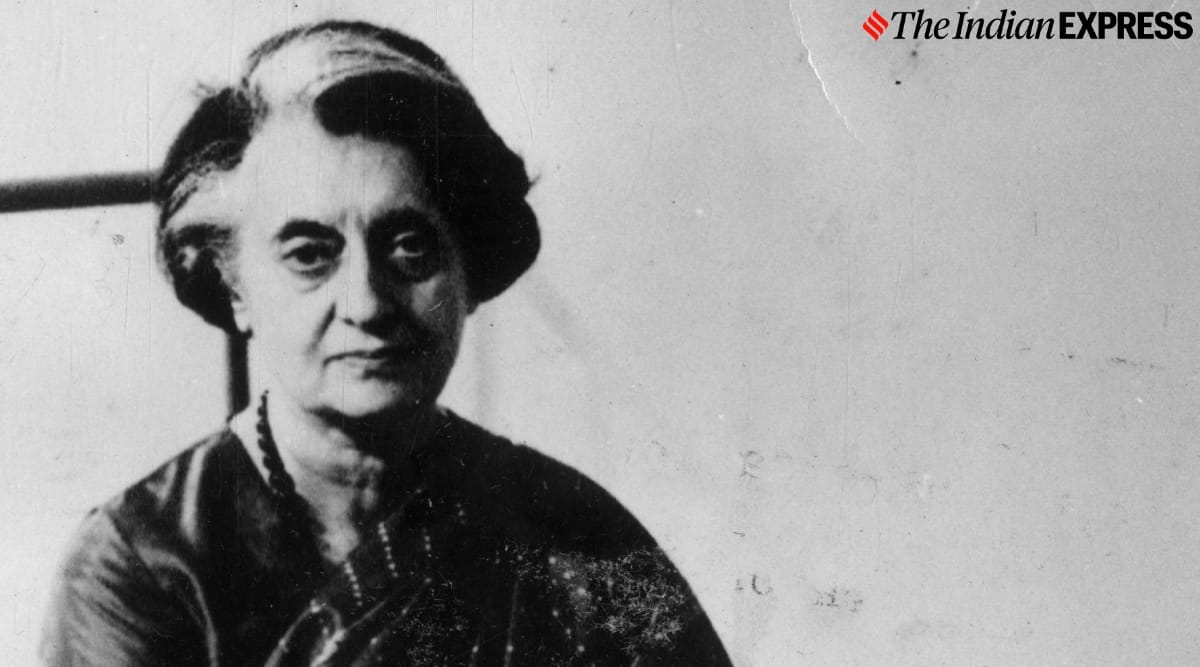 Ekta Kapoor’s ALTBalaji is all set to make a web series on Indira Gandhi and from the announcement shared by Ekta, it looks like the series will follow the events of The Emergency that began in 1975 and ended in 1977.

Ekta Kapoor shared on Instagram, “Time for Verdict2. The People v/s Indira Gandhi. A woman of worth admiration and critique. Our most ambitious story to tell… based on these in-depth stellar books.” She shared the cover images of two books along with this caption – The Case that Shook India and Emergency Retold.

It appears that this show is the next chapter of The Verdict series for the streaming platform. The first chapter of the show streamed in 2019 and followed the Nanavati case. The show was titled The Verdict – State vs Nanavati and it starred Manav Kaul, Sumeet Vyas, Elli AvrRam, Angad Bedi and Kubbra Sait among others.

Bollywood actor Kangana Ranaut had also recently announced that she will be playing Indira Gandhi in a period film. Kangana had earlier said in a statement, “It is not the biopic of Indira Gandhi. It is a grand period film. To be precise, it is a political drama that will help my generation to understand (the) socio-political landscape of current India.” The film is being helmed by Sai Kabir.

Vidya Balan had previously announced that she was set to play the role of the former PM in a web series but there hasn’t been much development on that front.

Madhur Bhandarkar’s 2017 film Indu Sarkar was set during the Emergency era and generated some controversy from political outfits.