Actress Ana Brenda Contreras has landed a key role in season two of the Dynasty reboot.

The character of Cristal Carrington will now be portrayed by the American-Mexican performer when the show finally returns. Nathalie Kelley, who played Cristal in the first season, previously announced that she wouldn’t be returning.

However, it’s not quite that simple… 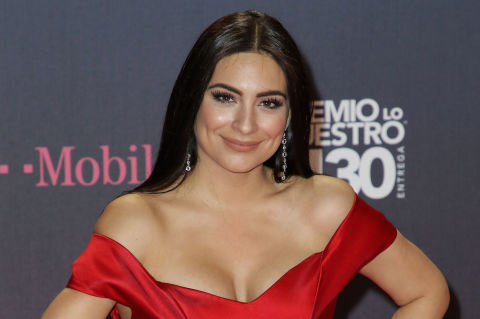 The CW announced at the Television Critics Association’s summer press tour that Contreras is playing the “real” Cristal, which is sure to create all kinds of drama among the Carrington family.

The network’s president Mark Pedowitz said of the twist: “It’s a soap. It’s a wild soap. It’s like a telenovela. You do things that make sense for the moment based on where the storyline’s going. That’s really all it’s about.”

In the last episode of Dynasty season one, Cristal was shot by Claudia (played by Brianna Brown) and trapped in a building on fire. So that burning question (sorry) of, ‘Did she survive?’ has now become, ‘Who was she in the first place?!’ 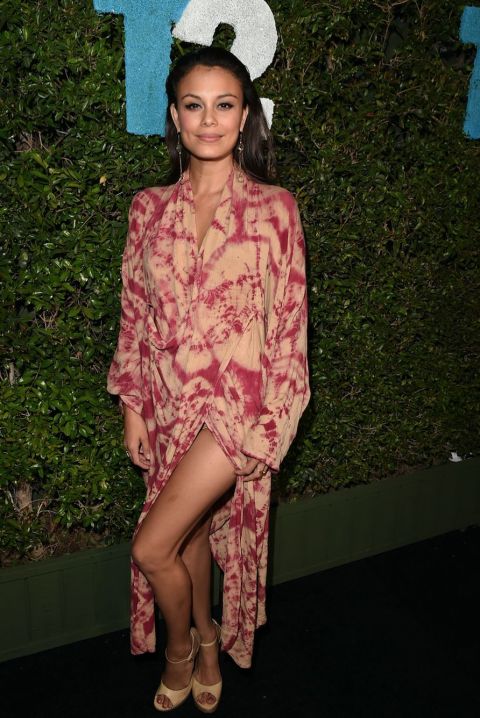 Kelley (above), who’s also known for her work in The Vampire Diaries, said of her exit earlier this year: “I won’t be returning… I haven’t read anything for season two.

“I know that I end up with a gunshot wound and in a fire at the end of season one, and I know that I won’t be filming season two.”

The actress elaborated: “Is it a coma? Is it death? I actually don’t know. But I know that I’m not going to Atlanta [where Dynasty films] in July, that I’m staying [in Los Angeles]… I’ve got my life back.”

Dynasty airs on The CW in the US and Netflix in the UK.

Age should be no criteria for selection, says Sachin Tendulkar