Huma Qureshi is all set to play food writer and chef Tarla Dalal in a biopic called Tarla.

The actress introduced the project on social media, saying they were ‘filming now’. 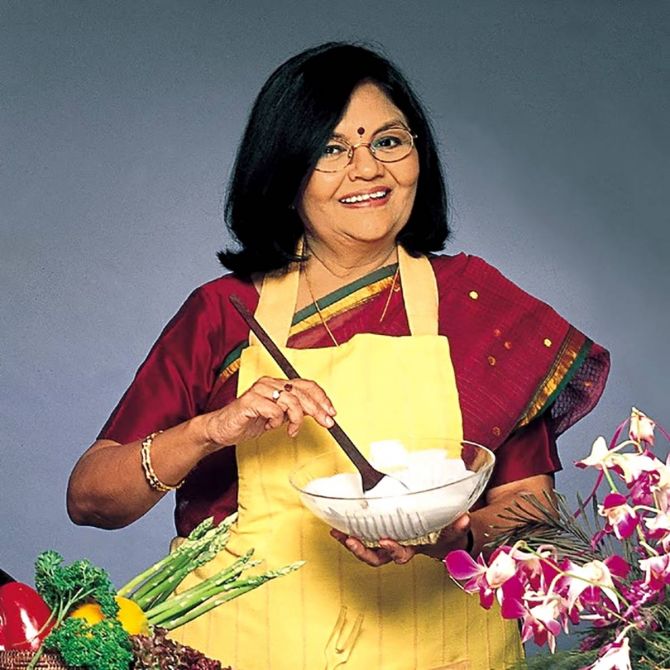 Tarla Dalal wrote more than 100 cookbooks and was awarded the Padma Shri in 2007.

Piyush had worked on Nitesh Tiwari’s films Dangal and Chhichhore. 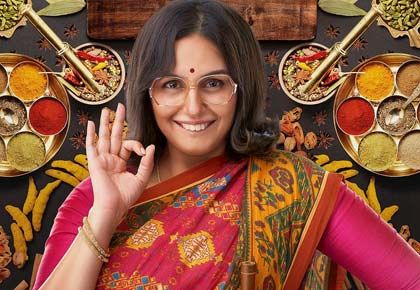