In Hollywood, some of the biggest blockbusters have come from the the sci-fi genre.

In Bollywood, the sci-fi genre is still finding its feet.

Yes, there have been a few hits in this genre, but many more have not worked. As a result, many film-makers shy away from making films like this.

The director has invested almost a decade of his life into putting together the Brahmastra universe, hence resulting in it being the most expensive film ever in Bollywood.

While we wait to see just how good it is and how well it does at the box office, Joginder Tuteja looks at how sci-fi movies have done in recent times. 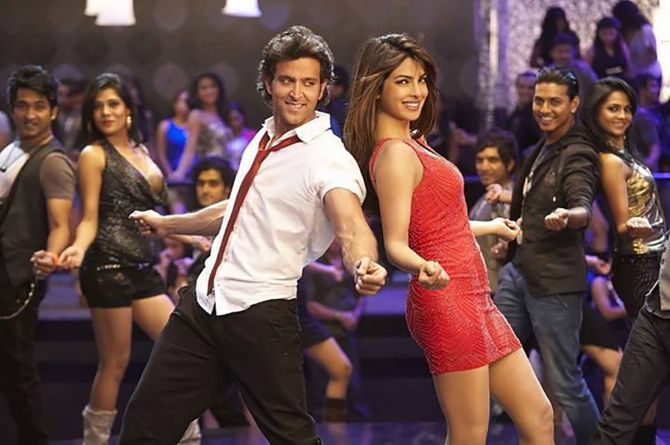 Rakesh Roshan’s Krrish franchise is the biggest of them all.

The Hrithik Roshan starrer Koi… Mil Gaya started as a standalone film but it found such popularity over a period of time that it spun Krrish and then Krrish 3.

They did even better. Now, there are talks of Krrish 4. 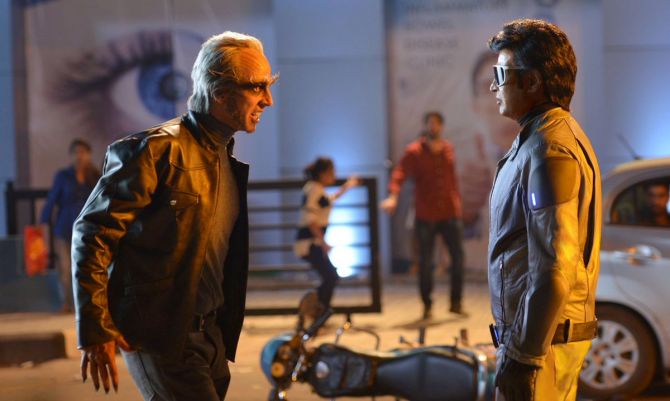 A sequel to Robot (Endhiran), 2.0 was the biggest Indian film ever on its release with Director Shankar roping in superstars Rajinikanth and Akshay Kumar, and pitching them opposite each other.

The film was a good success, especially in Hindi. One waits to see whether 3.0 will get made. 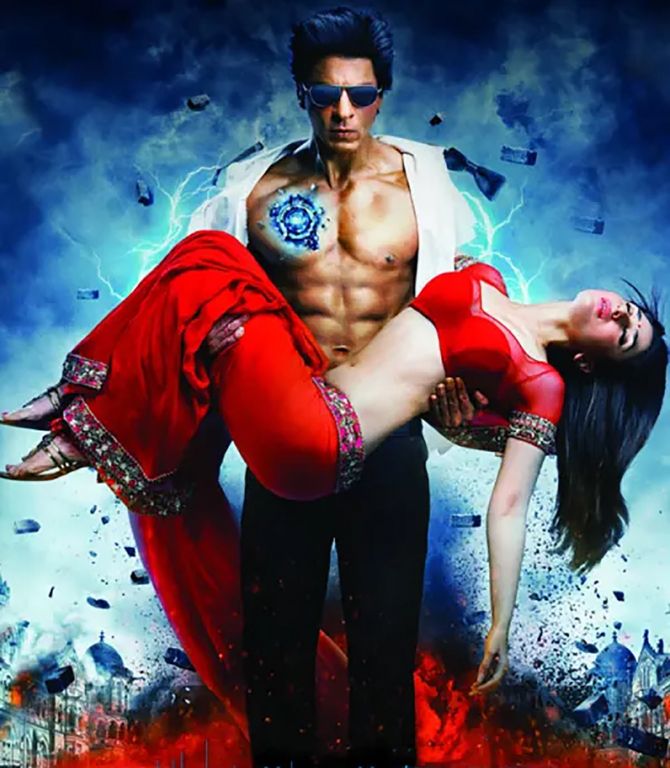 Shah Rukh Khan dreamt big with Ra.One and even though it surprisingly did not do as well as expected back then, it has aged well over time, with audiences getting more attuned to the intent and execution of this Anubhav Sinha directed film. 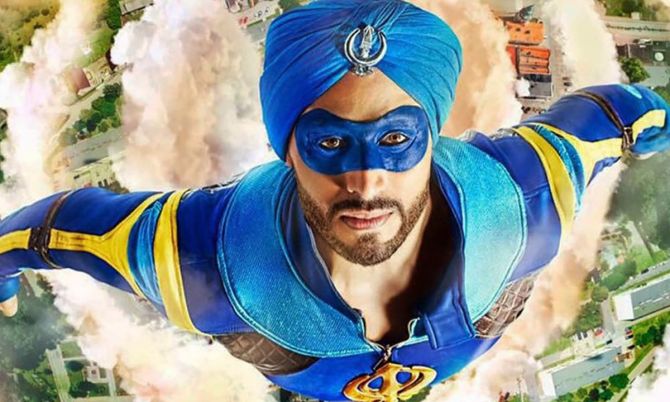 A theatrical flop and a blockbuster on the satellite circuits, that’s the polarised response the Tiger Shroff starrer A Flying Jatt has seen over the years.

A film centered on the preservation of the environment, this was a fun movie, designed as a comic book entertainer by Remo D’Souza. 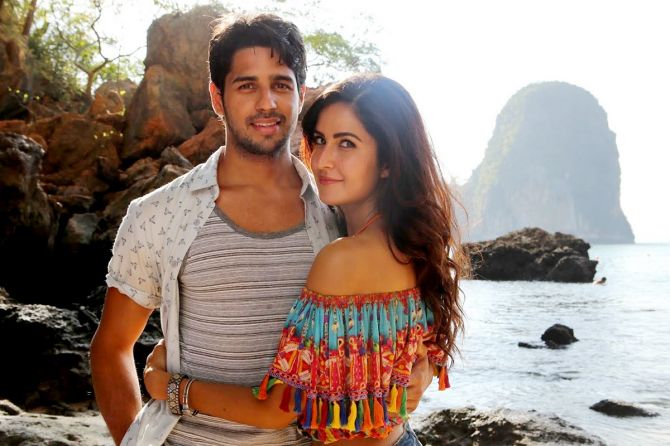 One thing that has differentiated Sidharth Malhotra from his peers is that he hasn’t shied away from experimenting with genres and subjects.

He decided to take a futuristic route with the romantic musical drama, Baar Baar Dekho.

There were a lot of loopholes, but who minds it when Katrina Kaif is dancing to Kaala Chashma? 🙂 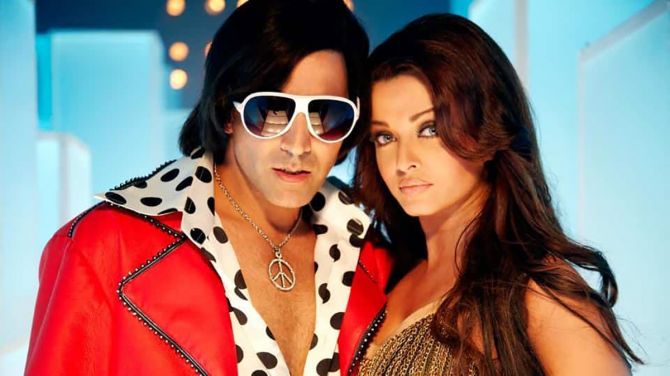 Action Replayy starred Akshay Kumar and Aishwarya Rai, and had excellent music by Pritam. Yet, it flopped at the box office.

Perhaps the younger avatars of these actors weren’t portrayed as well in this Vipul Amrutlal Shah directorial. 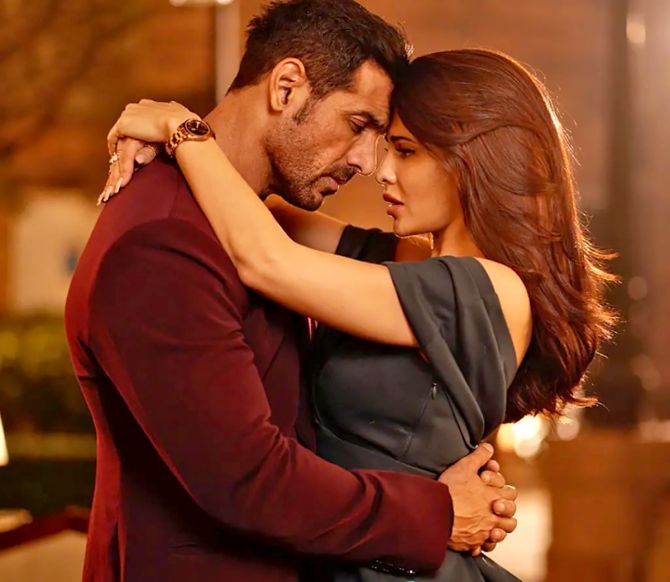 Attack – Part 1 told the story of a man, who was turned into a superhero machine and could take on the enemy in the most adverse of situations.

John Abraham produced this film since he was so charged about the concept.

But the timing of the release played truant and the film flopped. Hopefully, Part 2 will be made. 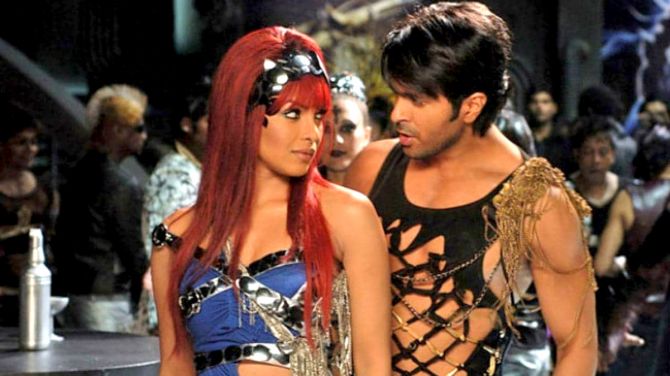 Love Story 2050 was a futuristic film made by Director Harry Baweja when he launched his son Harman.

For the maker of masala potboilers like Dilwale, Diljale and Qayamat, this was a new genre but the film-maker decided to dream big. 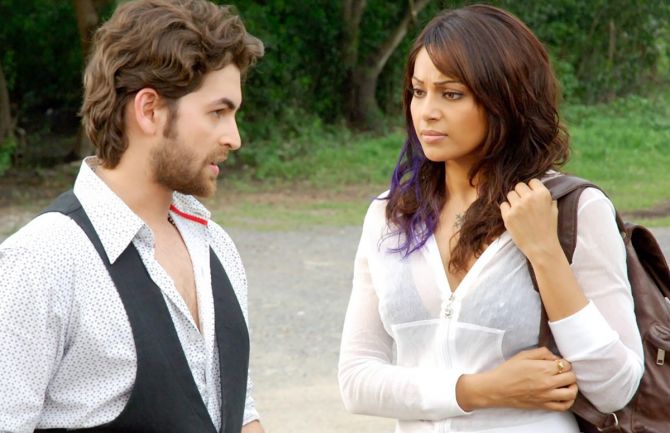 Neil Nitin Mukesh and Bipasha Basu’s Aa Dekhen Zara was also a futuristic film about a camera capturing the future.

The film did have its moments, but mostly, did not work.

The song Gazab though is a hit on Insta Reels. 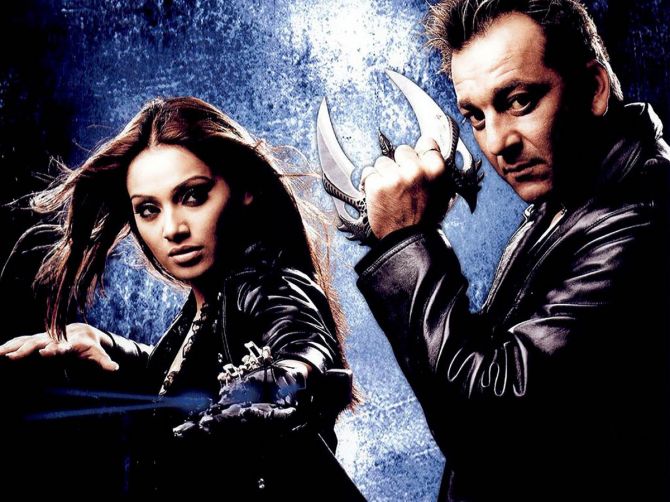 Sanjay Dutt and Suniel Shetty came together for Rudraksh ,which was about the dark powers of ‘Raavan’ hidden away from the world.

Rooted in Indian mythology, it could have been engaging, but Mani Shankar’s direction was absolutely mumbo-jumbo and took away the impact. 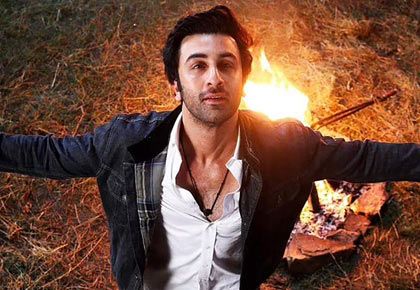