TV actor Divyanka Tripathi said discussing women clothes is a thing of the past and one should watch their own actions instead of judging them on the basis of what they wear. 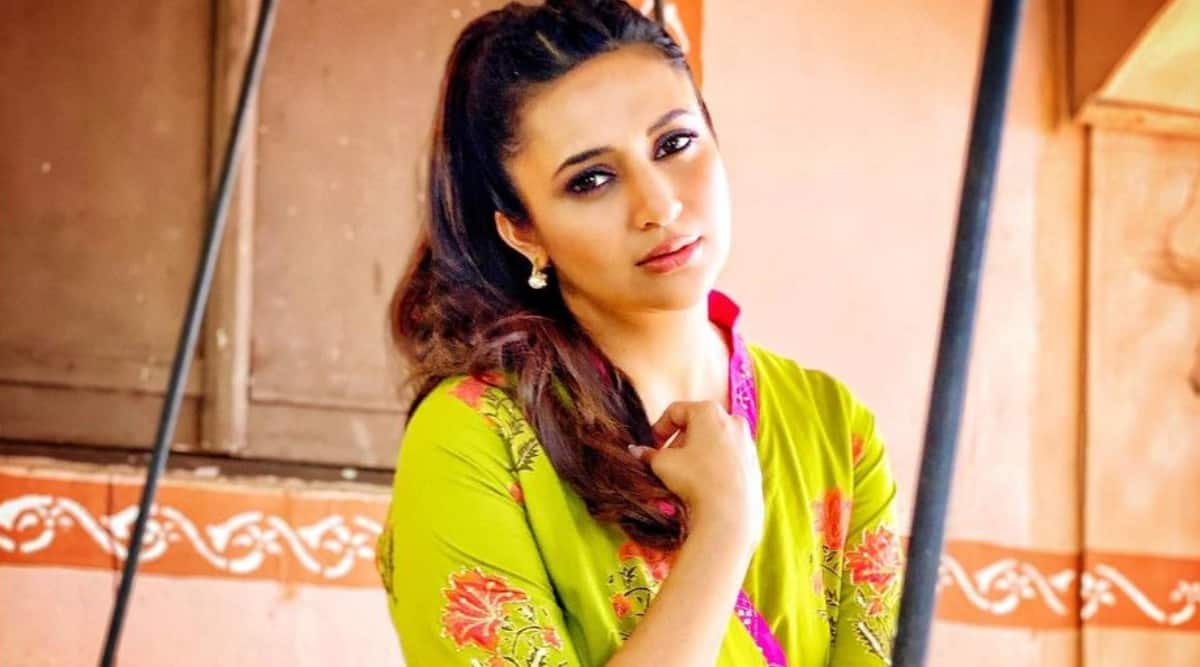 Yeh Hai Mohabbatein fame Divyanka Tripathi gave it back to a social media troll in strong words. When a person asked her why she doesn’t wear a dupatta with suits while hosting Crime Patrol, the actor asked him to respect women even without the piece of clothing.

It so happened that a fan wrote to Divyanka on Twitter, “Crime petrol episode me aap dupataa kyu nahi pahanati hai (Why don’t you wear a dupatta in the Crime Patrol episode?)” Replying to the tweet, Divyanka asked the person to respect women irrespective of what they wear. She also made it clear that it is her body and her soul, hence it is solely her decision what she wants to wear.

The actor tweeted, “Taaki aap jaise bin dupatte ki ladkiyon ko bhi izzat se dekhne ki aadat dalein! Kripya khud ki aur apne aas paas ke ladkon ki neeyat sudharen, na ki aurat jaat ke pehnaave ka beda uthaayen! Mera shareer, meri aabru, meri marzi! Aap ki sharaafat, aap ki marzi! (So that people like you learn to respect girls who do not wear a dupatta. Please do not take upon yourself the duty to tell women what to wear and what not to wear. Instead, change the way you and others look at women. My body, my soul and my honour. Your decency, your wish!)”

After her reply, another Twitter user told the actor about the possibility of the person being her fan who likes to see her with a dupatta. To this, Divyanka responded by saying that she respects it if it is a fan’s love but discussing women’s clothing is a thing of the past.

Shweta Tripathi is excited to be a part of ‘crazier’, The Trip 2

James Bond flick ‘No Time to Die’ pushed to October 2021

PM Narendra Modi to visit Kurukshetra with ‘message of cleanliness’