Disney has spent a while building up a whole collection of #content for their as-yet-unnamed US streaming service, with some people claiming their reason for buying 20th Century Fox was to get hold of things like The Simpsons, Family Guy and a host of movies for the catalogue. 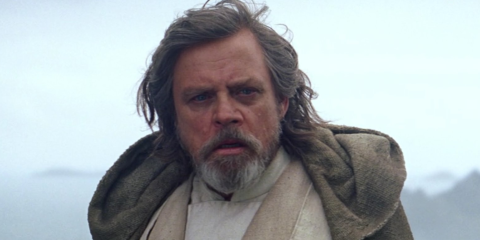 One of the most exciting prospects of this was to have the entire Marvel Cinematic Universe and Star Wars saga under one roof.

Of course, it’s not as simple as that.

Due to Disney selling streaming rights to the classic Star Wars films (ie: The Phantom Menace, Attack of the Clones and the other, rubbish ones) to Turner Broadcasting, who hold the license until 2024 and won’t sell it back for anything less than megabucks. 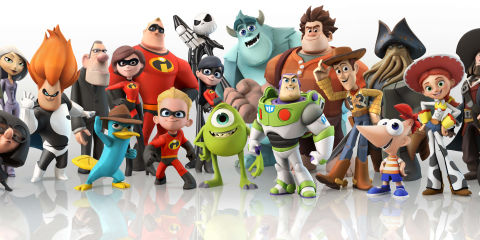 Also, thanks to the deal with Netflix, Star Wars films released by Disney before 2019 won’t be on the House of Mouse’s streaming service at launch either, CEO Bob Iger admitted in an earnings call (via Variety).

“The marketing will make clear that it’s not going to be on there,” Iger acknowledged. “But Star Wars movies that come out in 2019 and later, you’ll find them there [on our service].” 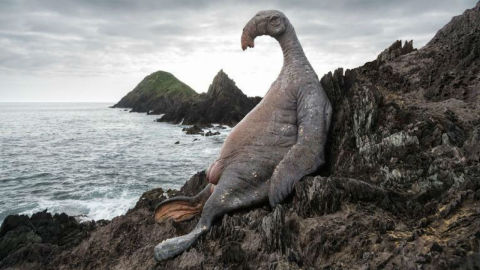 That’s a bit of a bummer for fans, who will have to wait longer to have all their favourite movies as part of one monthly payment plan, but hopefully all that original content will make up for it.

Also, in the UK, they have all the Star Wars movies on NOW TV when they’re doing a marathon on Sky Cinema, so that’s nice for us.

TV Rewind | Joey: The cautionary tale for sequels and spin-offs