Diljit Dosanjh has been going live on Instagram to promote his film Honsla Rakh. The singer-actor's film is breaking records at the box office. 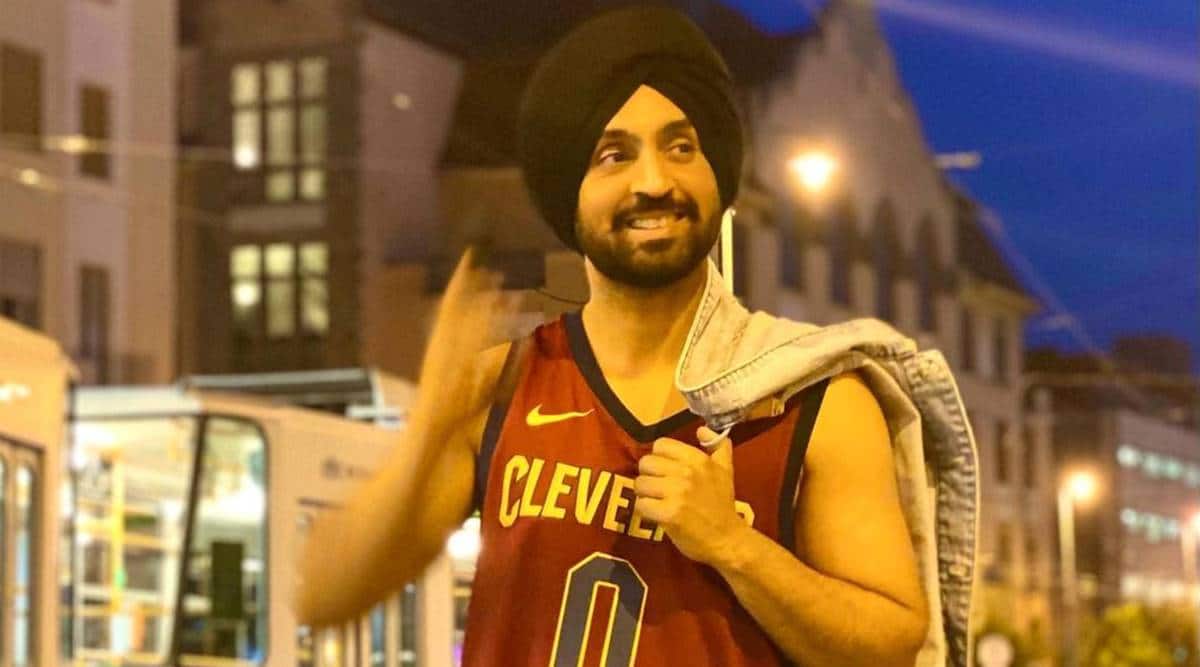 Diljit Dosanjh is on cloud nine as his maiden production venture and latest release Honsla Rakh is performing really well at the box office. Diljit’s film has managed to earn a total collection of Rs 17.5 crore during its opening weekend. On Monday, Diljit treated fans to an Instagram live to celebrate the success of his film, which sees him sharing the screen space with internet’s favourite Shehnaaz Gill.

During the live, Diljit informed that Honsla Rakh is among the top ten movies in North America. He added that the film has secured 7th place in North American box office.

During the live, Diljit tried to add Bharti Singh to his live chat. However, Bharti informed Diljit that she is middle of shooting for The Kapil Sharma Show. Diljit then called Kapil Sharma and Bharti Singh ‘pride of Punjab’. He also recalled Bharti Singh’s performance that made him a fan. “She is my favourite. I had seen her perform at Amritsar. That was first time when I saw her perform live. This was when I was just a singer and not an actor. People were so happy to see her. That was the first time when I felt I should also try hands on acting,” he said.
One of the Diljit’s fans mentioned Shehnaaz Gill. Replying to the fan, Diljit informed that maybe Shehnaaz is back to Mumbai at the moment. “I think she is in Mumbai right now. I have not spoken to her after the release. I will soon talk to her,” Diljit said about his Honsla Rakh co-star.

Diljit’s new Instagram live came a few days after his first Instagram live, which went viral. In the video, the singer-actor added a fan to his chat. However, this female fan was Brazilian and didn’t know Punjabi or Hindi. She admitted that she is Diljit’s fan but the singer was visibly shy and uncomfortable. “No Punjabi? OMG. I have no gallan to talk,” Diljit said very innocently as he and the fan were trying to figure out how to exit the conversation. The awkward chat left fans in split. After he eventually figured out a way to exit the chat, Diljit said the situation reminded him of a Hindi film’s dialogue – ‘Aane ka raasta toh hai, jaane ka raasta nahi.’ He took a deep sigh of relief and thanked God for escape from the awkward encounter.

In both the live videos, Diljit was seen in his kitchen, chatting adorably with Alexa as he requested to play Moonchild Era album songs. While in the first chat he was seen preparing his breakfast, in the second video, Diljit was seen enjoying English tea.

On the work front, Diljit is riding high on the success of Honsla Rakh and his album Moonchild Era.

CRY soccer tournament to be held from October 7

Keen on Real Madrid job? No thanks, says Mourinho