Dilip Kumar passed on Wednesday morning (July 7) at the age of 98. 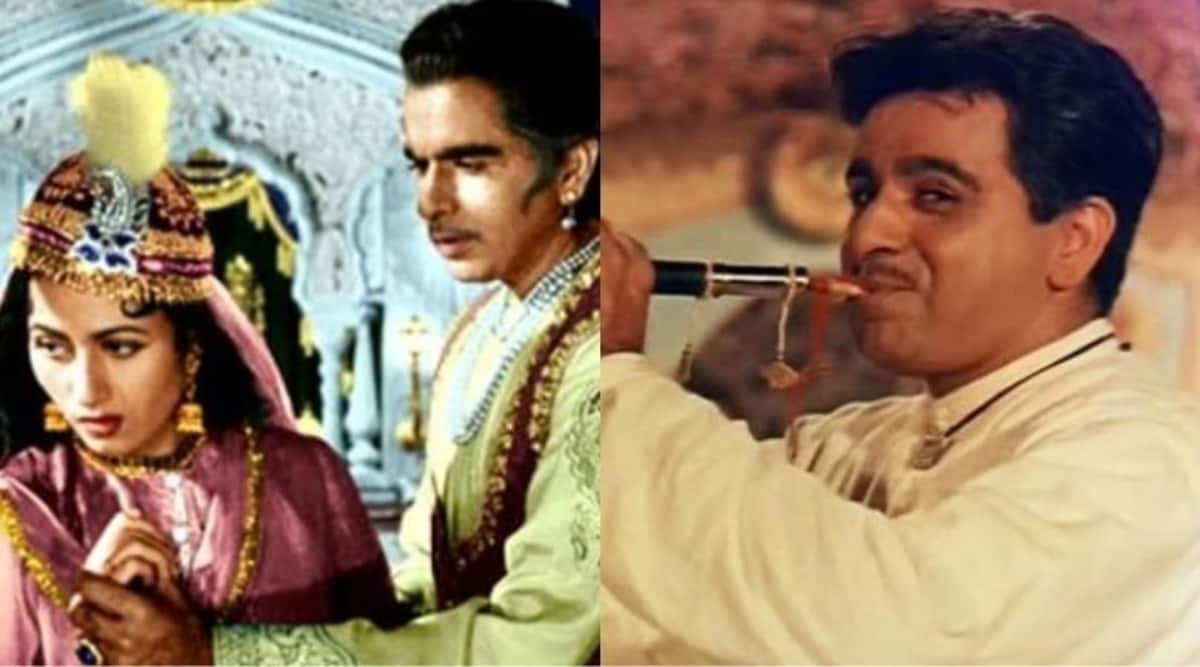 It’s the end of an era, as legendary actor Dilip Kumar passed away on Wednesday morning (July 7). The actor was 98 and is survived by his wife, veteran actor Saira Banu.

Dilip Kumar, born Yusuf Khan, known as the Tragedy King of Bollywood, had a glowing career spanning more than five decades. From comedy to tragedy, from dark and gritty dramas to romance, he gave the industry innumerable classics, and was considered the first method actor of India. There was just something new to discover in his acting with each film, and he inspired generations of actors.

Here’s looking back at some of Dilip Kumar’s best films. 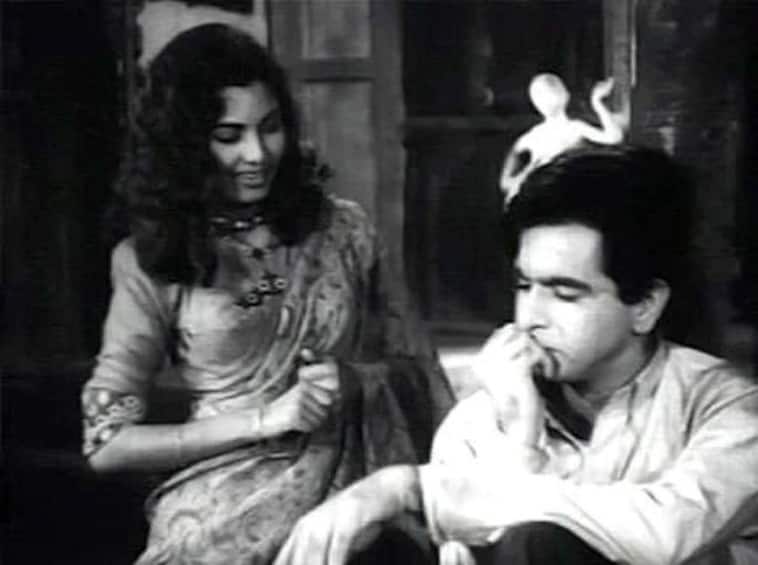 Directed and produced by Amiya Chakravarty, the film also starred Nimmi, and Lalita Pawar in the lead roles. Dilip Kumar played the role of Shankar, a man living in abject poverty and trying to eke out a living for himself by selling toys. Kumar won the the first ever Filmfare Award in the Best Actor category for Daag. 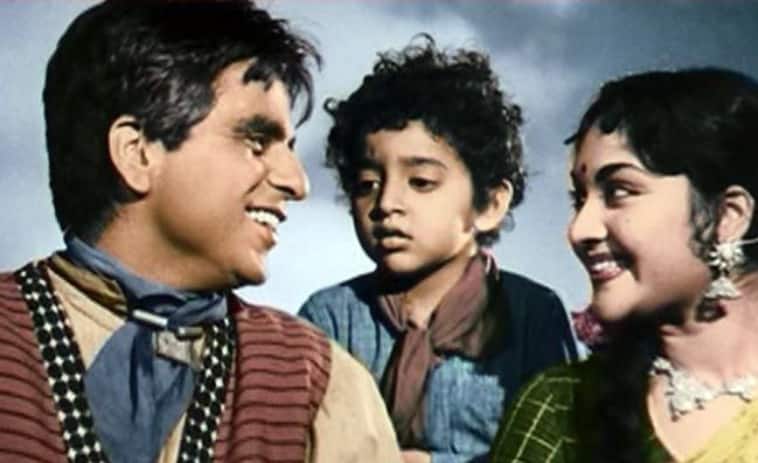 Directed and produced by BR Chopra, Naya Daur starred Dilip Kumar and Vyajanthimala with Ajit and Jeevan in supporting roles. The film was the story of a new India and its changing mores. Dilip Kumar won the Filmfare Award For Best Actor in his row, which was his fourth, overall. 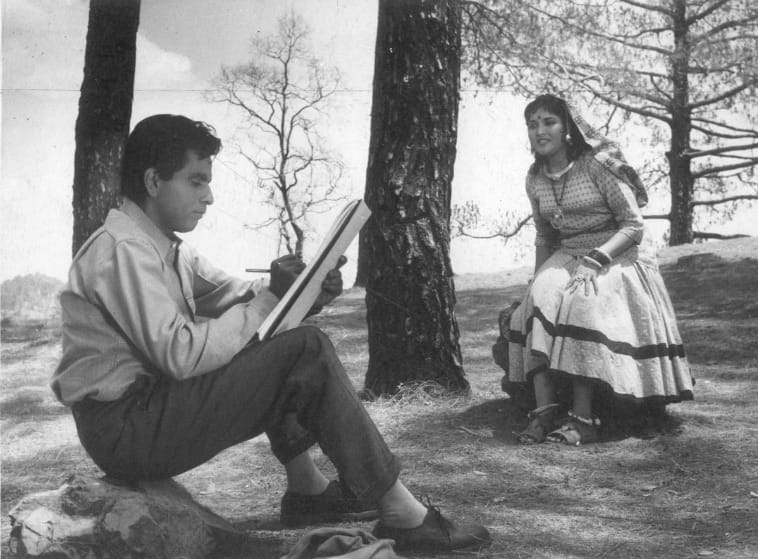 Bimal Roy’s film, starring Dilip Kumar and Vyjayantimala, became a classic. It was one of the earliest films based on the theme of reincarnation, with a gothic noir touch. Dilip Kumar played the role of Anand, a man who falls in love with a tribal woman. Unfortunately, they are star-crossed lovers and have to be reincarnated to reunite. 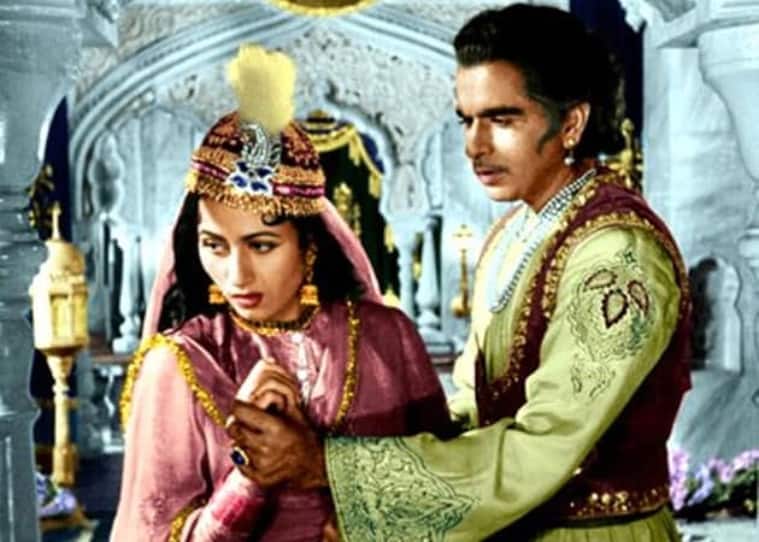 This probably needs no introduction as it is considered one of the most iconic films in India. The epic historical drama, directed by K. Asif, starred Prithiviraj Kapoor, Madhubala, Durga Khote alongside Dilip Kumar. It chronicled the love affair between Salim (Kumar) and Anarkali (Madhubala), which lead to a rift between Akbar and his son. The film was considered a milestone of its genre, and broke box office records, won National Award as well as four Filmfare Awards. 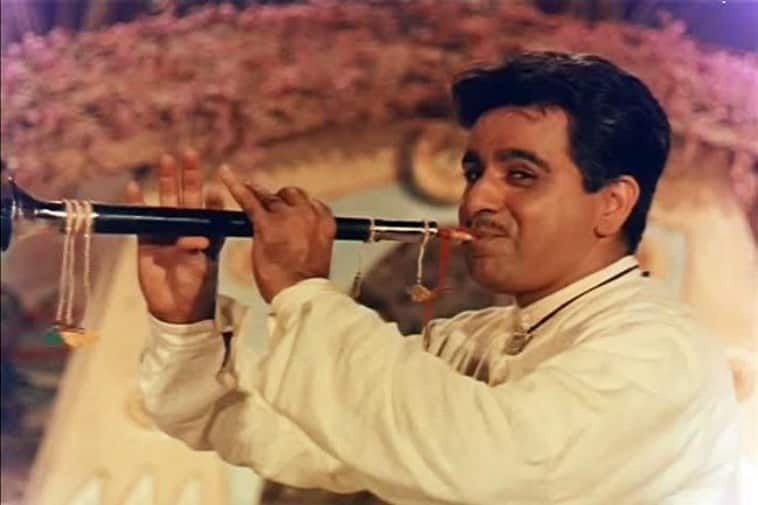 Produced by Dilip Kumar himself, he played the role of a man forced to become a dacoit. His portrayal of the character Ganga is considered one of his finest performances and was said to have inspired actors such as Amitabh Bachchan. 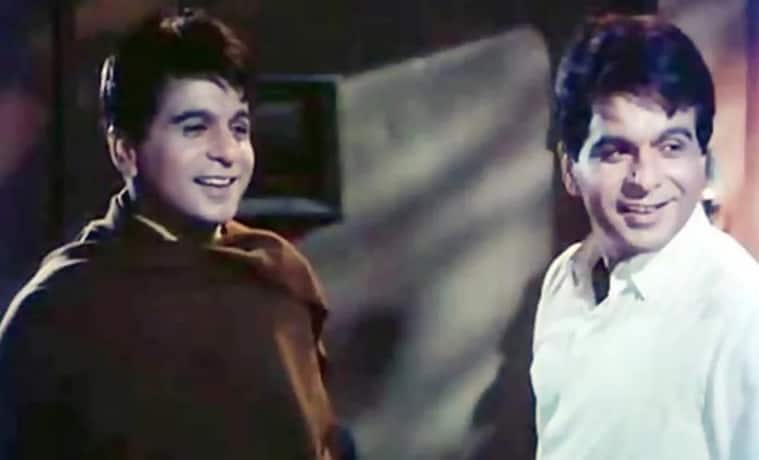 Breaking away from tragic roles, Dilip Kumar surprised his audience with impeccable comic timing in the film Ram Aur Shyam. 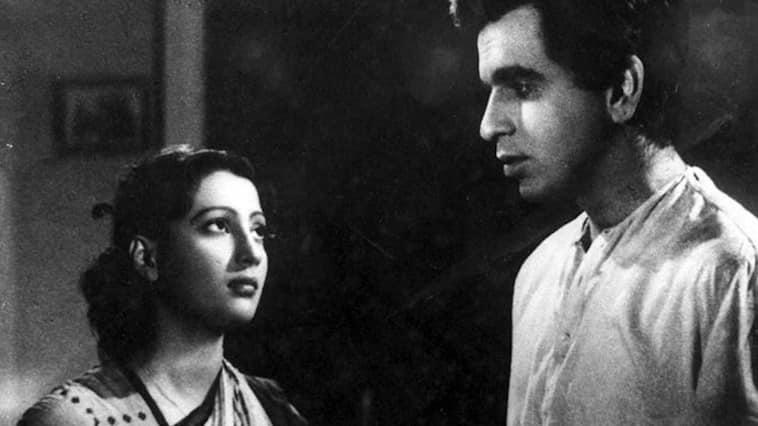 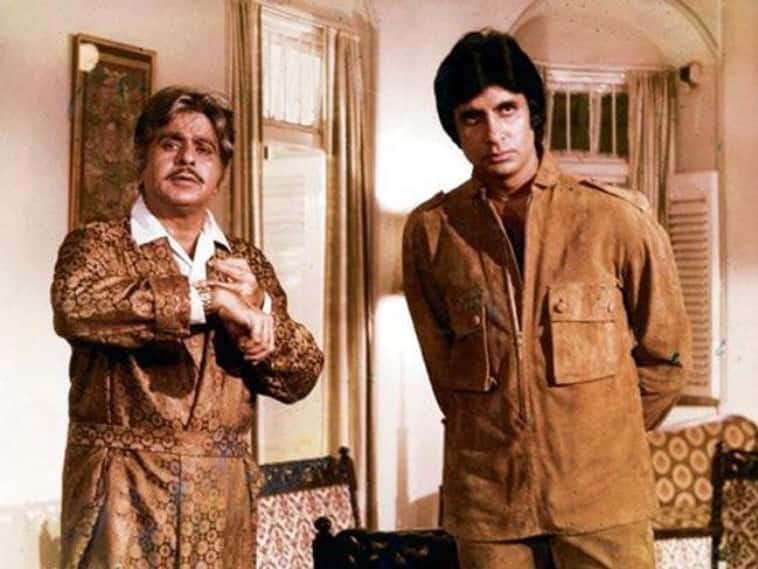 The film also featured Amitabh Bachchan, and is considered one of the best films in the history of cinema. Dilip Kumar won the Filmfare Award For Best Actor. 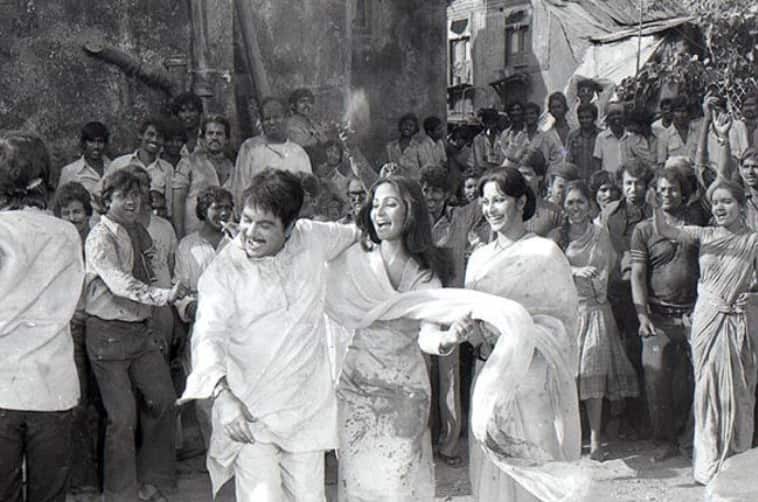 Directed by Yash Chopra, the film also starred Anil Kapoor and Waheeda Rehman. Kumar played the role of a respected citizen, who transforms into a vengeful person over the course of time.

Subhash Ghai and Dilip Kumar collaborated again after the success of their film Vidhaata. This was the first time Kumar worked with Nutan.

Chucky returns to terrorise TV. His creator couldn’t be happier

JEE Main 2019 Admit Card for April exam to be out today, here’s the latest update