Jagame Thandhiram also features Aishwarya Lekshmi, Kalaiyarasan, Joju George and James Cosmo, who is making his debut in the Indian film industry with the movie. 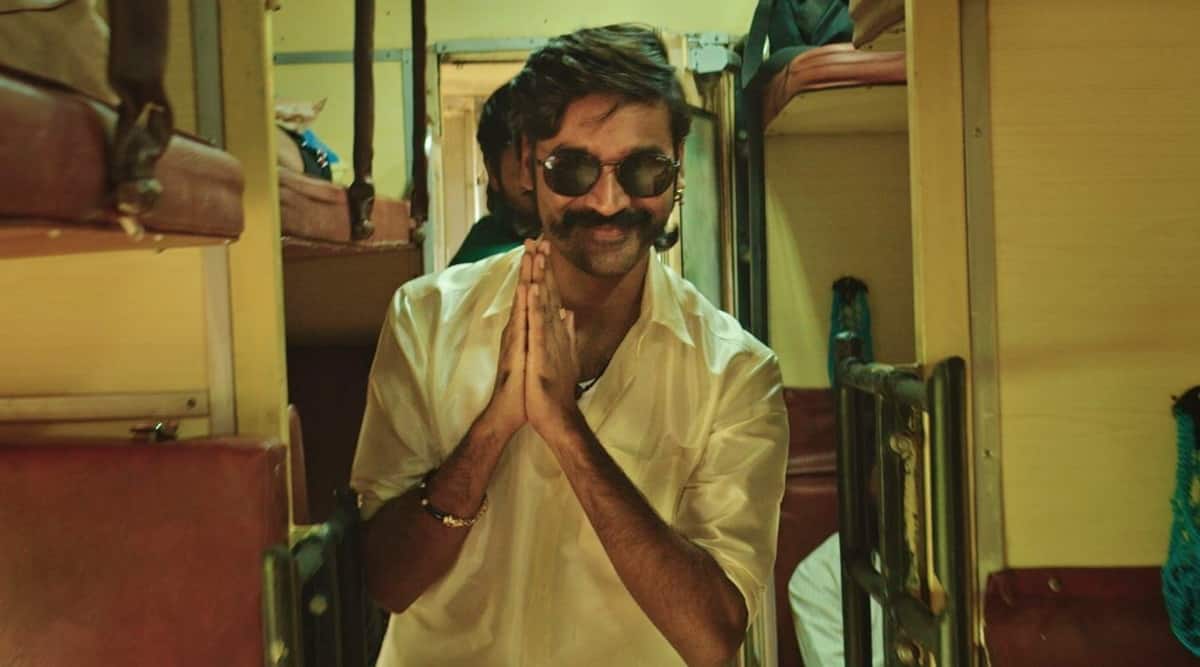 Jagame Thandhiram is directed by Karthik Subbaraj. The filmmaker has previously worked with Dhanush’s father-in-law and superstar Rajinikanth in the 2019 release Petta.

According to the makers, Dhanush plays a ‘nomadic gangster’ by the name of Suruli in the film. Suruli will face a dilemma when he has to choose between good and evil.

Jagame Thandhiram also features Aishwarya Lekshmi, Kalaiyarasan, Joju George and James Cosmo, who is making his debut in the Indian film industry with the movie.

The release of Jagame Thandhiram is being awaited with bated breath by not only the fans of Dhanush, but by director Karthik Subbaraj himself, who has called the movie his ‘dream film.’ “Jagame Thandhiram is my dream film that was made with the ambition of telling a gripping story about a globally prevalent issue through a locally rooted character in a most interesting and entertaining way. Audiences will yet again see Dhanush bring his immense talent and entertainment to the table across 190 countries on Netflix. Produced by YNOT Studios and Reliance Entertainment, Jagame Thandhiram will be available worldwide on Netflix on June 18th,” the director said in a statement.

Captain Marvel's Clark Gregg on Coulson's return to MCU movies: "This might be the rodeo"

Biles by miles: US gymnast claims another record

Cardi B Shows Off Kulture’s New Designer Clothes From Offset: ‘Daddy Keep Her Looking So Fly’