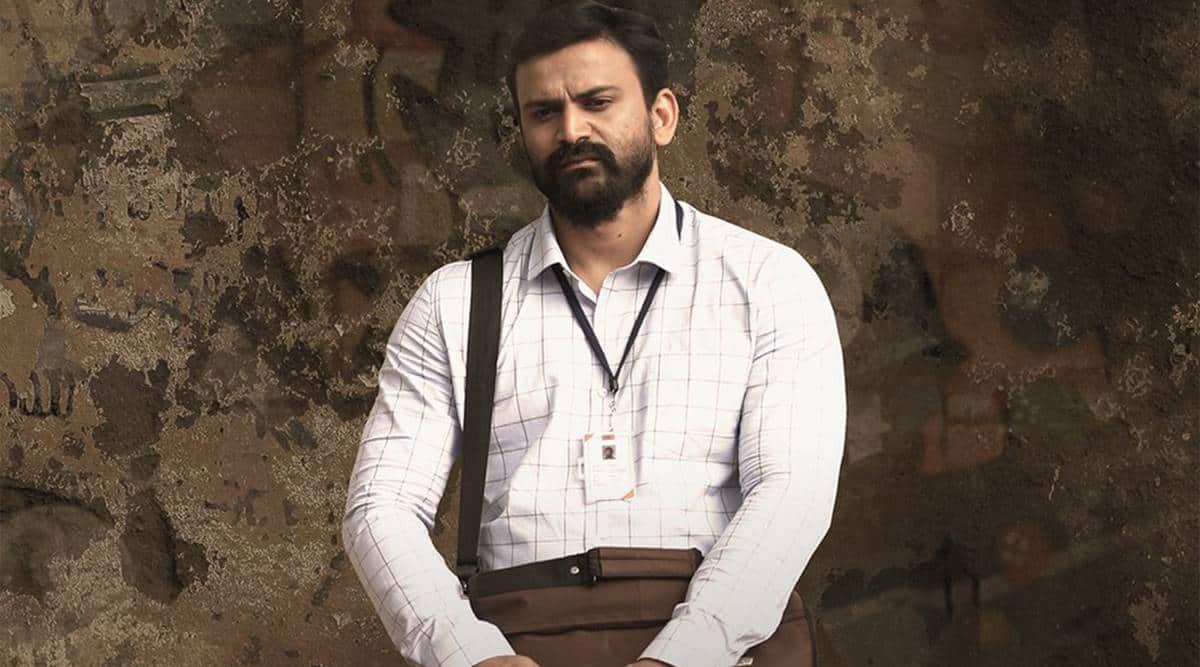 Amazon Prime Video on Tuesday announced the release date of its latest Kannada offering Rathnan Prapancha. Starring Dhananjay in the lead role, the film is written and directed by Rohith Padaki of Dayavittu Gamanisi (2017) fame.

Billed as a road comedy movie, the film will premiere on the OTT platform on October 22.

“I love experimenting with different genres, but I particularly love the whole journey of self-discovery, Rathnan Prapancha is one such story of a man in pursuit of something he believes will bring him joy, but life has different plans for him,” said Rohit Padaki.

The trailer of the movie that was released earlier promised a feel-good comedy movie. The search for the hero begins in the urban streets of Bengaluru, and later takes him to picturesque Kashmir and other parts of north India.

The up-and-coming star Dhananjay, meanwhile, is busy with multiple projects. He is also playing a key role in director Sukumar’s upcoming Telugu film Pushpa, which stars the likes of Allu Arjun and Fahad Fazil.

When Sidharth Shukla wrote ‘life’s too short’, advised fans to ‘live like a lion, and not sheep’