Yet again, Drishyam 2 ruled the weekend, as the three new releases could not make any mark at the box office.

Not that any of these — be it Salaam Venky, Maarich or Vadh — were promoted and marketed in a way that audiences would have stepped into theatres in hordes.

That showed in the collections as well where the combined total of the three films were less than Rs 2 crore (Rs 20 million).

Revathi’s Salaam Venky contributed more than 50 percent of that figure, what with around Rs 1 crore (Rs 10 million) coming in between Friday and Sunday.

Starring Kajol and Vishal Jethwa, the film has the kind of theme where one couldn’t have expected audiences to step into theatres, be it pre or post pandemic. Two such examples are Revathi’s own Phir Milenge and Priyadarshan’s Kyunki, which were rejected by audiences earlier. 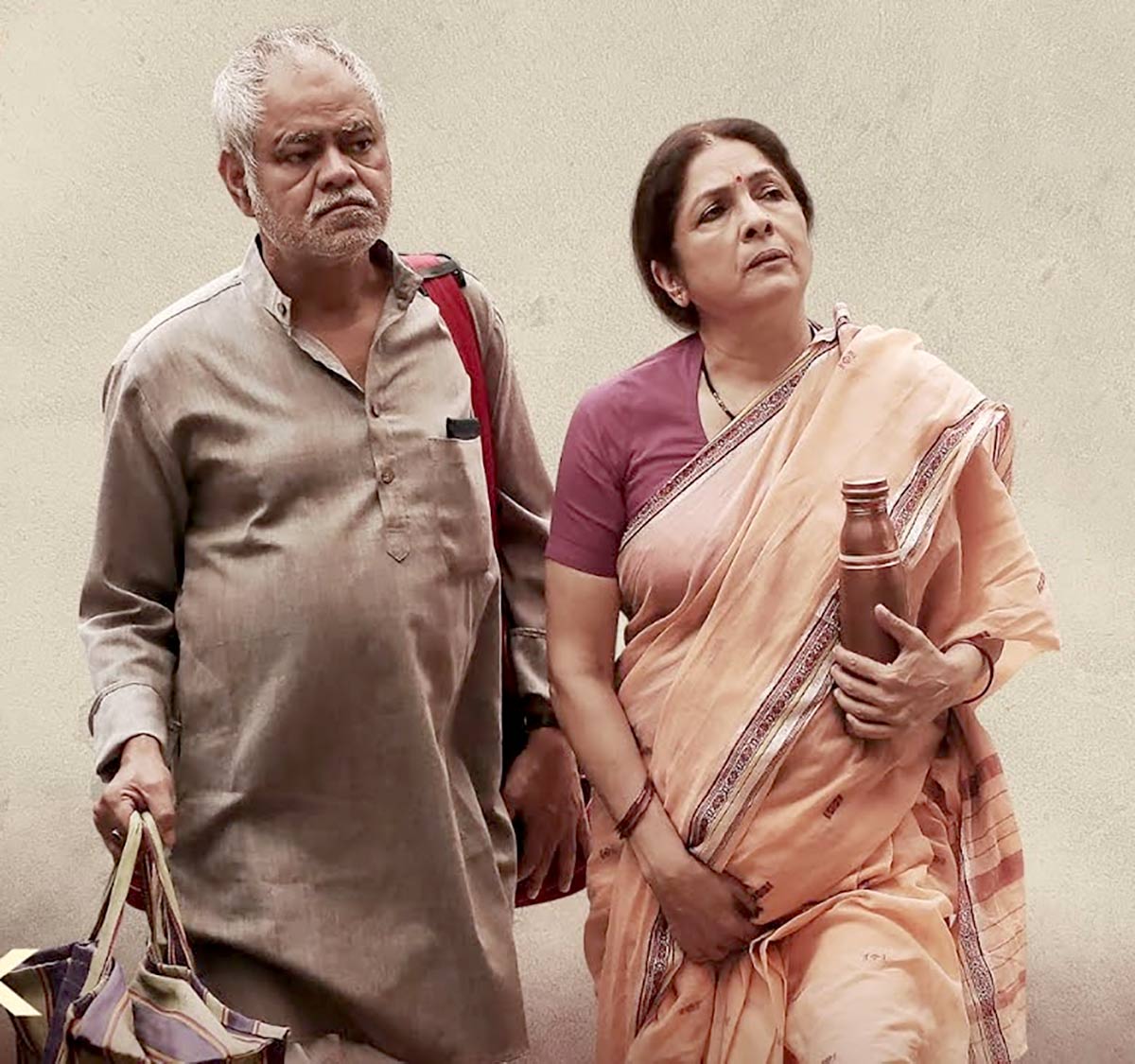 Vadh was a crime revenge drama that arrived without any promotion and would be primarily a one week runner.

Led by Sanjay Mishra and Neena Gupta, it had an interesting promo but surprisingly, there was no buzz around it.

As a result, the film arrived in theatres with no fanfare and is, in fact, surprising that it still went on to collect at least Rs 50 lakh (Rs 5 million). 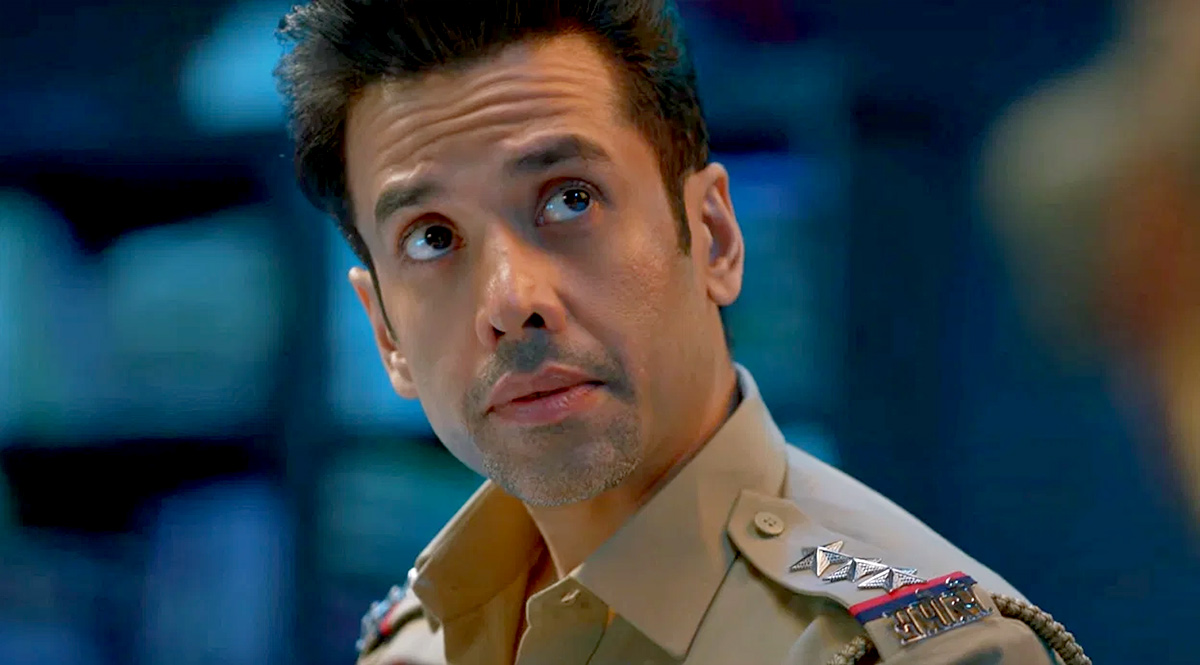 Maarich is a crime investigation thriller with Tusshar Kapoor playing a cop.

His last theatrical outing was Golmaal Again, which was a blockbuster, and then he went in to produce Laxmii, which was a major success on its straight-to-OTT release.

Now that he has returned to the big screen with his production Maarich, the audience reception was missing, as it earned only Rs 25 lakh (Rs 2.5 million). One waits to see the film’s arrival on the digital medium because that should get better traction. 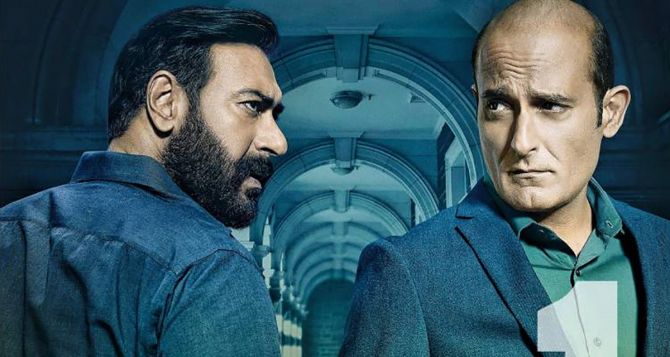 Drishyam 2 has been continuing to go strong with around Rs 12.50 crore* (Rs 125 million) coming in the fourth weekend.

The film has been making the most of no competition around it and as a result, has entered the Rs 200 crore club.

Currently standing at Rs 209 crore* (Rs 2,09 billiuon), the film is a major success and is the third double century of the year for Bollywood after Brahmastra and The Kashmir Files.

In fact, it has gone past the lifetime total of Ajay Devgn’s Golmaal Again and is now his second biggest grosser ever after Tanhaji – The Unsung Warrior (Rs 280 crore/Rs 2.8 billion). 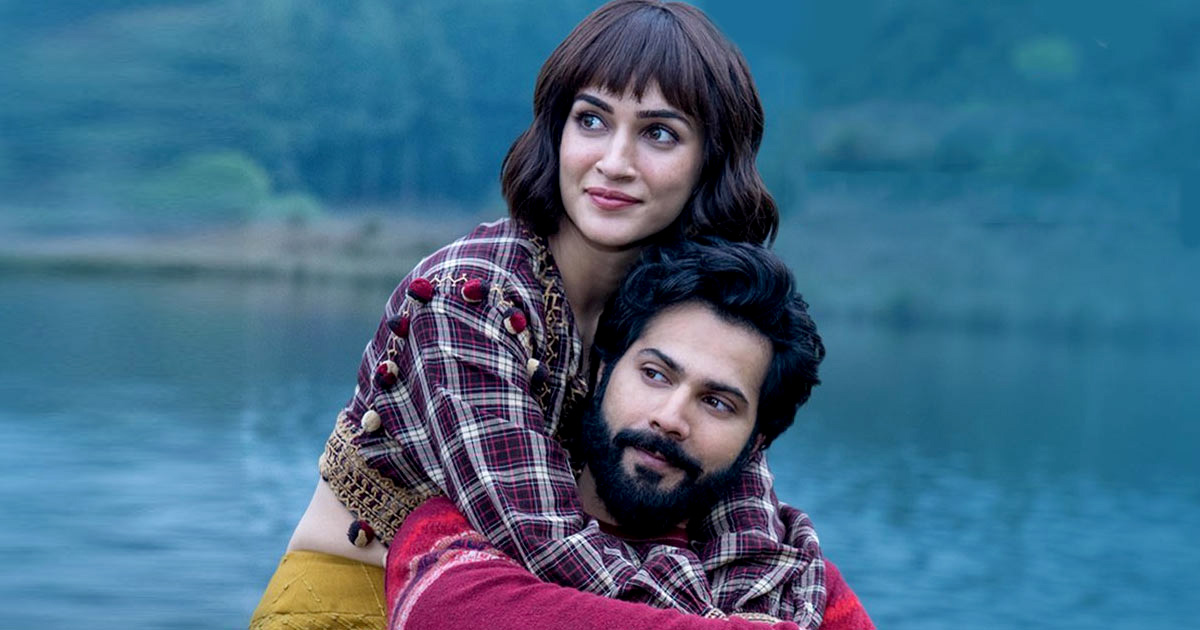 Varun Dhawan-Kriti Sanon’s Bhediya is living on for another week with some sort of collections still coming in the third weekend.

The year gone by has seen many films losing steam in the second week itself and here, at least Rs 5 crore* (Rs 50 million) has come in the third weekend. The Amar Kaushik directorial has collected Rs 61.50 crore* (Rs 615 million) so far.

This is yet another instance of a film not even been given a chance by the audience, leave aside been appreciated or rejected on the basis of content. Rest assured, it would do well on the OTT medium.

Note: All collections as per production and distribution sources 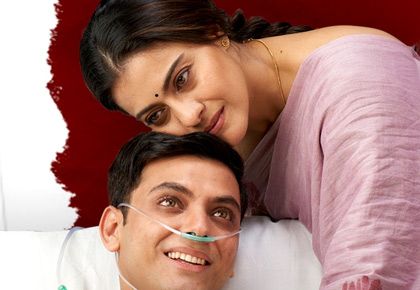 Cool comedies coming up, after the lockdown

SC allows entry of women of all ages in Sabarimala temple

Amanda Holden STUNS fans as she steps in for Holly Willoughby