With the first part of Ayan Mukerji’s Brahmastra trilogy proving to be a winner at the box office, the stage is set for Part 2.

Titled Brahmastra Part 2: Dev, the male lead will either be played by Hrithik Roshan or Ranveer Singh.

The actress made a fleeting appearance in the first part. Deepika worked with Ayan in their superhit, Yeh Jawani Hai Deewani opposite Ranbir Kapoor.

Deepika and Ranbir were in a relationship for some time till they moved apart. 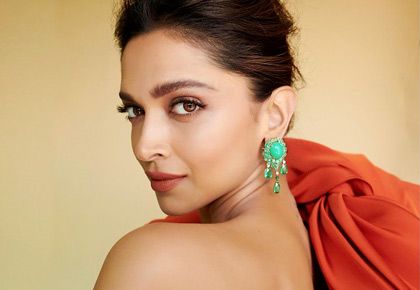 Are audiences really going to theatres?

Didn’t join politics because I call a spade a spade, says Raveena Tandon