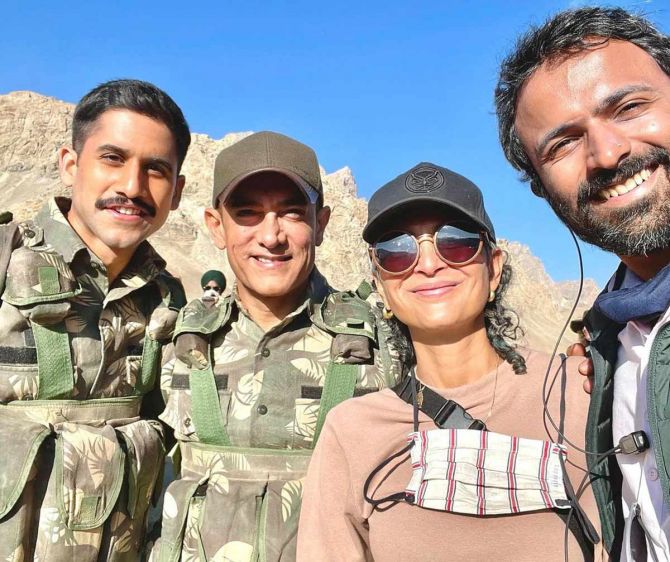 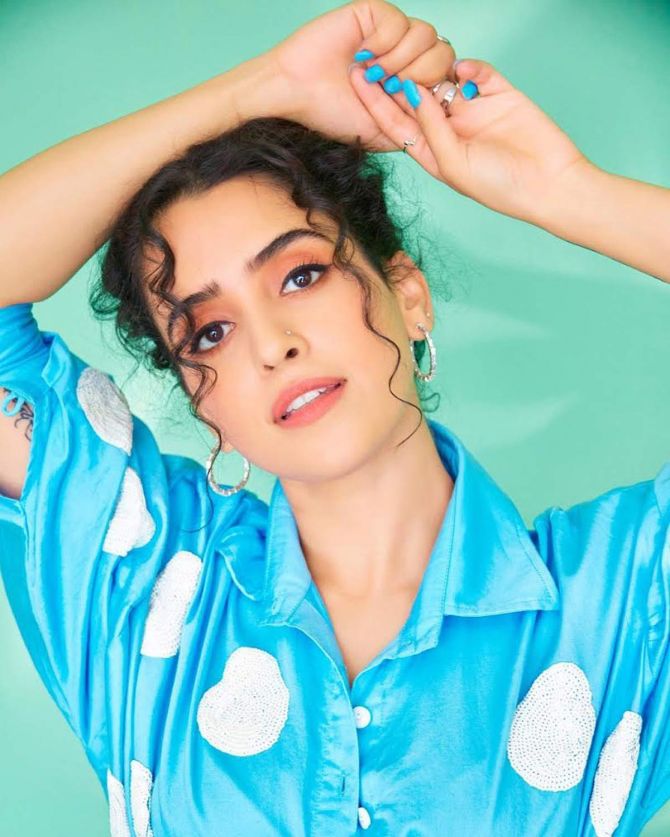 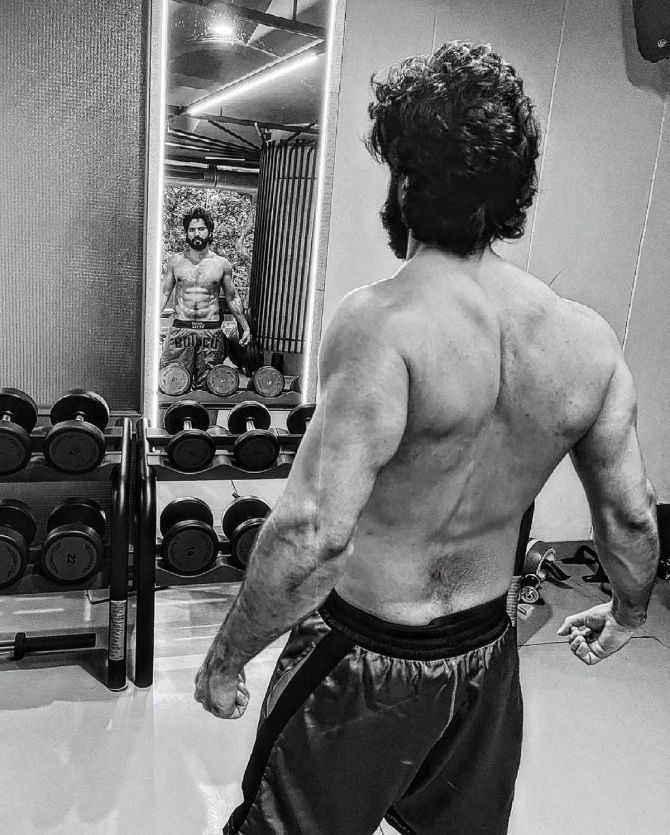 Varun Dhawan shoots the final scenes of Bhedhiya: ‘Filming our last key scenes on #BHEDIYA in the next 24 hrs. Since we are not allowed to put out any stills from the film this was the last time I starred in the mirror and kinda had to say it’s time to say goodbye to my long hair, beard and the changes my director @amarkaushik has made me make for this character.

‘Although something tells me this is not the end but a new beginning.’ 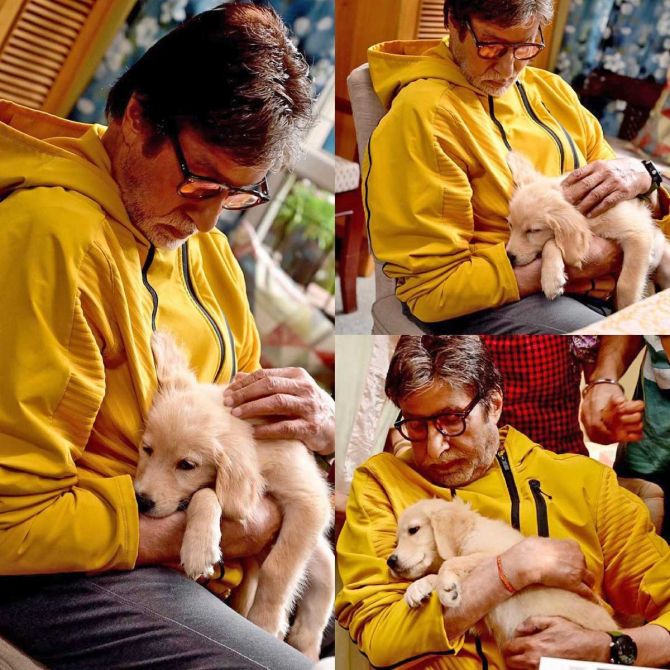 Amitabh Bachchan meets a new friend on the sets: ‘..My new companion on set.. cozy and comfortable in my arms .. wanted so much to bring her home.. but ..’ Pulkit Samrat flaunts his chiselled body in a throwback pic. 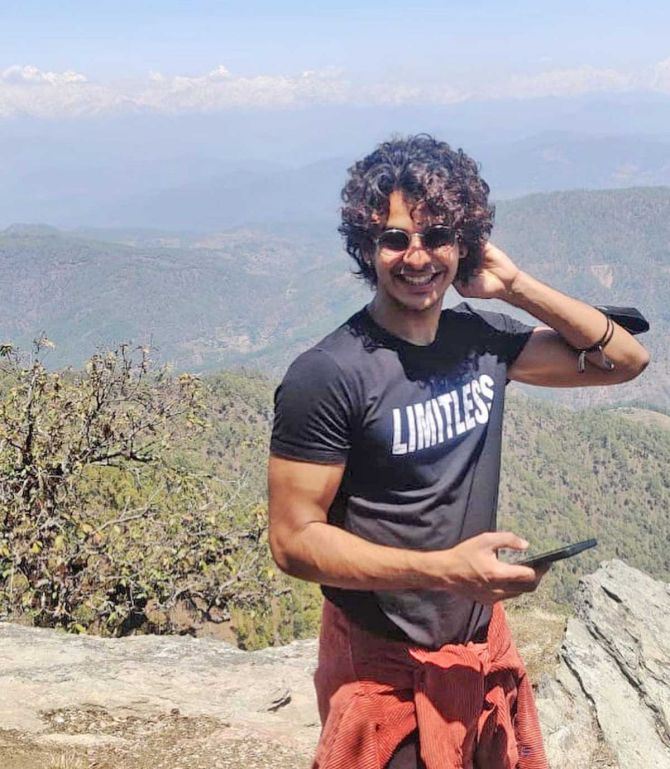 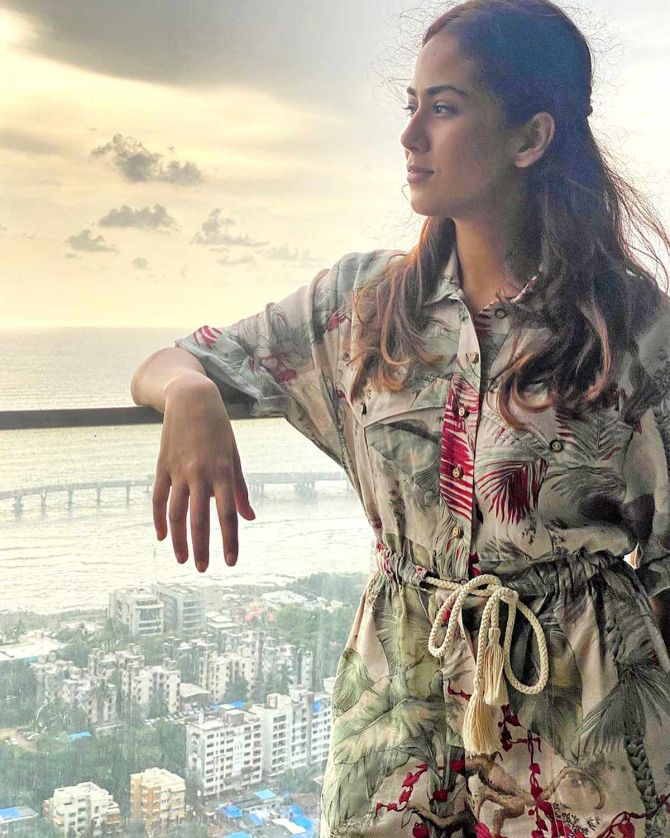 Sister-in-law Mira Kapoor takes a pic in the balcony. 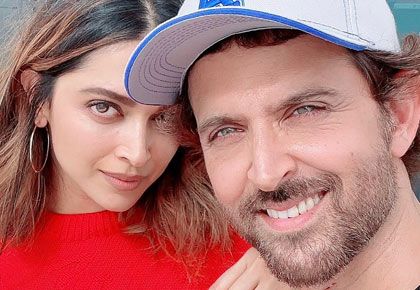 Bigg Boss 14: ‘My eviction was shocking’