The movie star is one of the judges on the show along with rapper Raftaar and choreographer Bosco Martis.

The new season premiered over the weekend and it was quite entertaining, courtesy some fabulous performances.

And, of course, Bebo.

This year, the contestants have been divided into four teams with their respective mentors.

The show kicked off in style with the judges taking centre stage one by one and setting the dance floor on fire.

Kareena looked gorgeous in her shimmery red outfit, as she showed off her moves on her hit numbers like Chammak Challo and High Heels. 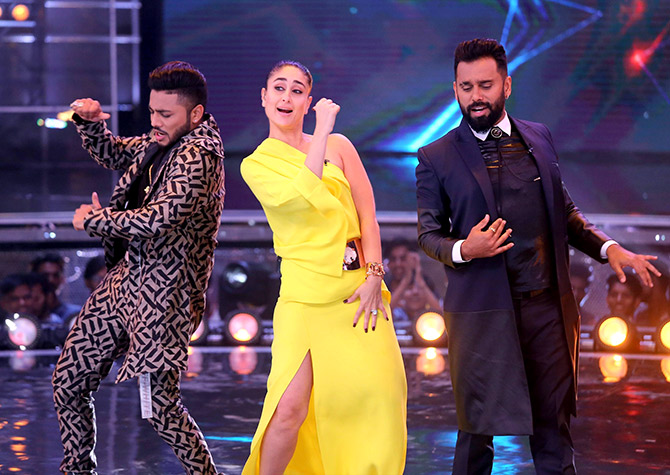 After the judges, it was time for the contestants to wow the audience and they did so beautifully.

Since this time, Dance India Dance is all about the battle of champions, the contestants are supremely talented and their performances were a visual delight.

One participant, Anju, reminded Bebo of her sister Karisma Kapoor and I couldn’t agree more. Not only was her performance high on energy, but her expressions were badass too.

Anju and her group started the competition with a bang as they danced on Zingat and impressed the judges.

Another contestant who gave a flawless performance was Hardik Rawat.

The 20 year old is part of the dance troupe called Kings United, who recently won the 2019 World of Dance,/strong> competition in America.

Kareena was so blown away by Hardik’s act that she took a selfie with him. 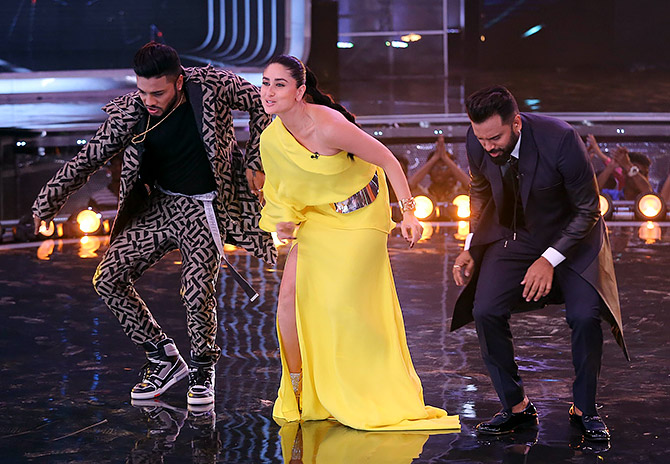 While the performances were top notch, the makers also showed the backstory of the participants to establish an emotional connect. This stretched the episodes a bit too much.

Kareena’s debut was certainly stylish. Let’s see if she leaves a lasting impression. 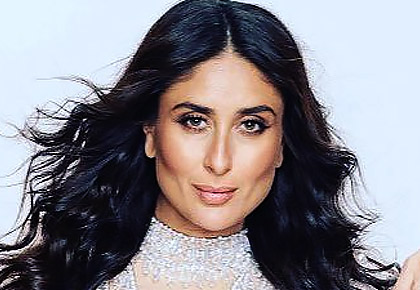 The MOST SUCCESSFUL Stories on Real Women

‘It was a good opportunity for Washington & Shivam’: Coach Katich on de Villiers’ batting position against KXIP