Vira Sathidar, who was admitted to a hospital in Nagpur after testing positive for Covid-19, was on ventilator for the past two days. He died early morning, Tuesday. 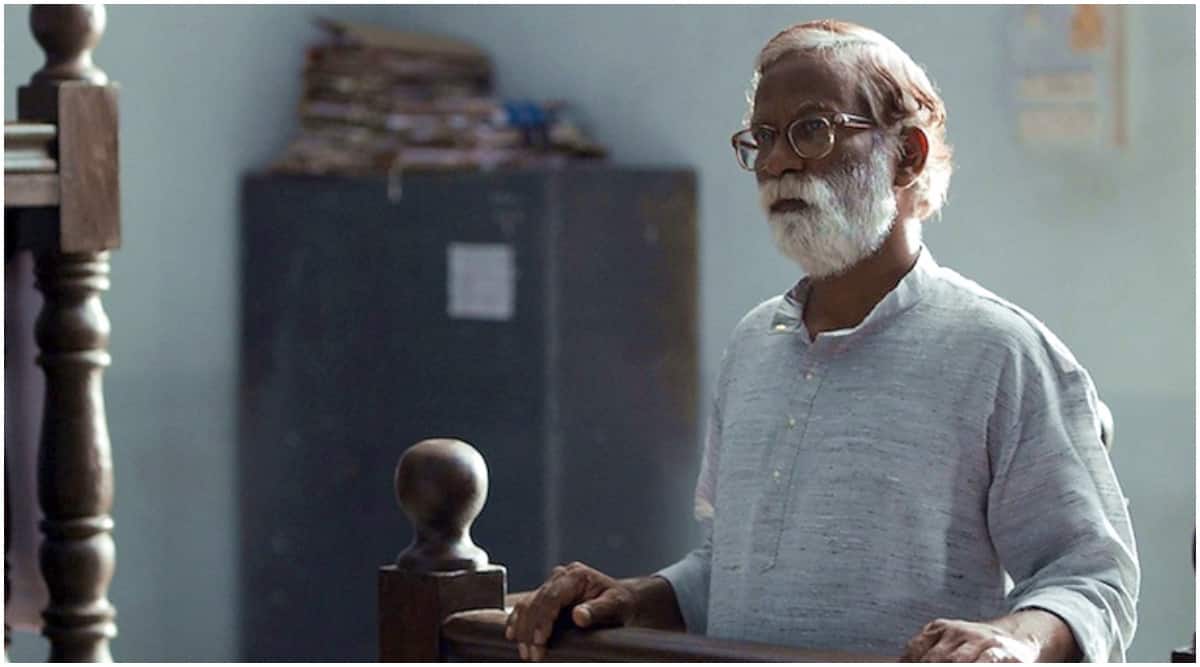 Court actor Vira Sathidar has died due to Covid-19 related complications on Tuesday. He was admitted to a hospital in Nagpur where he breathed his last early morning on Tuesday. Music director Sambhaji Bhagat who has closely worked with Sathidar confirmed the news to indianexpress.com.

He said, “Vira was admitted to a hospital in Nagpur from a few days and was on a ventilator for the last two days. His death has pained me a lot, we will not only miss him as a talented actor but also a beautiful human being.”

Writer and director of National Award-winning film Court, Chaitanya Tamhane, told indianexpress.com, “Right now I am shocked and totally speechless. He was one of the nicest people I have met and we were blessed to have him as the face of Court. I am still processing the news, it is just extremely sad.”

Court is a Marathi language legal drama where Sathidar played the role of a teacher and a protest poet, Narayan Kamble. The film won a National Award.

Madhuri sends out a message of love

Andy Cohen Tells John Mayer Which Star Turned Down 'WWHL' as They Bro Out Over Weed, Sex and Jennifer Lawrence

Michael B Jordan makes his relationship with Lori Harvey official