Henry Newton’s past is going to catch up with him on Coronation Street – and there’s going to be disastrous consequences on the cobbles.

The family of Henry’s (George Banks) former fiancée Cressida are threatening him with violence if he doesn’t pay them back the thousands they spent on the wedding which never happened.

So, in order to find the money, a hard-up Henry decides to hatch a shocking new scam – a fake compo claim. 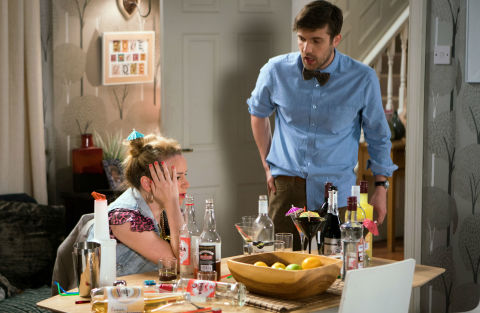 But as What’s on TV reports, Henry’s girlfriend Gemma Winter (Dolly-Rose Campbell) isn’t happy after she finds out that her close friends on the Street could end up suffering as a result of Henry’s lies.

It’s all of a sudden up to Gemma as to whether she wants to protect Henry from getting hurt so they can get on with their lives, or if she’s willing to warn her mates about Henry’s latest scheme.