Coronation Street star Georgia Taylor has called for the show to revisit the feistier sides of Toyah and Leanne Battersby.

The sisters were part of Weatherfield’s ultimate family from hell when they first arrived on the cobbles in 1997, but have certainly mellowed over the years.

Both siblings are now at a turning point in their lives due to the big shake-up at the Rovers Return, which will see Johnny and Jenny Connor take over this week.

Speaking in an exclusive Inside Soap chat about Toyah’s future, Georgia explained: “It’s important that Toyah and Leanne regroup and get the Battersby sisters back as a unit. Leanne and little Oliver will become Toyah’s world, and the viewers are going to love it if the Battersby sisters become a little bit naughty again. 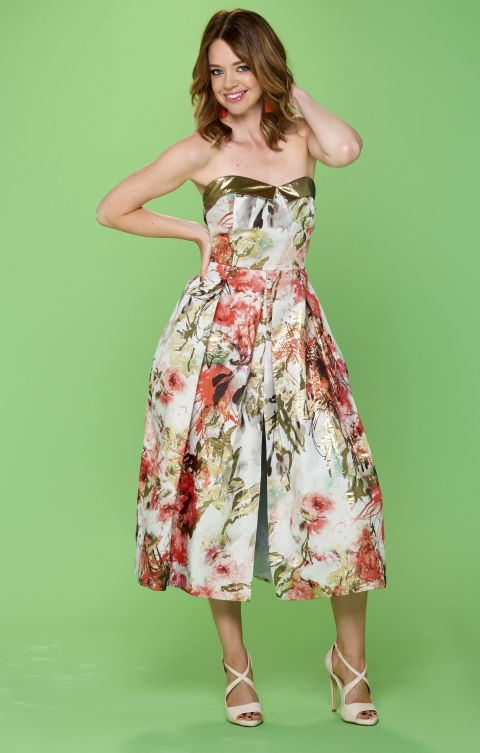 “They are never going to be the Battersbys of old, because we’re women in our late 30s now – but there should still be that spark there.

“Also, it’ll be interesting to see what Toyah does career-wise, as she is a trained counsellor, so I would like to see her working with new characters and changing job. That will bring out something different in Toyah.”

Georgia also admitted that she never thought Toyah running the pub with Peter Barlow would work out in the long-run. 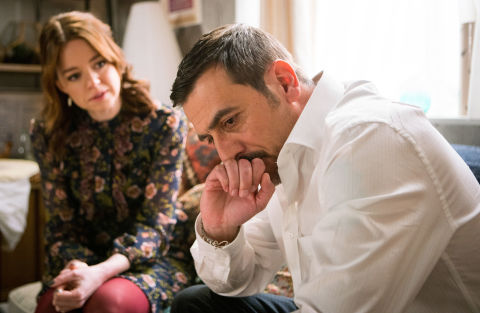 She said: “It’s been really great – especially being able to watch other people’s storylines unfold as a spectator in there, but the flipside of that is that you have lots of days where you are in all day and just stood around not doing much.

“I never thought Toyah was a good fit for the landlady, and I’ve always been honest about that. But it was an honour to be given that role.”

Georgia was speaking to the magazine to promote her nomination for Best Actress at this year’s Inside Soap Awards.

‘Holidate’ movie review: A nightmare for every holiday

‘It was a vision document, not a Budget’