After reading about their alleged drunken activities together, Coronation Street actors Jack P Shepherd and Daniel Brocklebank have silenced those rumours.

Posting on Twitter, the pair laughed off claims made by The Mirror, which indicated that things got heated during a boozy session in Salford.

Brocklebank’s upload was captioned: “Slow story day? What a load of rubbish! None of us were drunk. We had 3 drinks. And nobody was slating anyone. Don’t believe what you read folks.”

Replying to his co-star’s Twitter post, Shepherd wrote: “I must sell a lot of papers, what a load of Cock.” 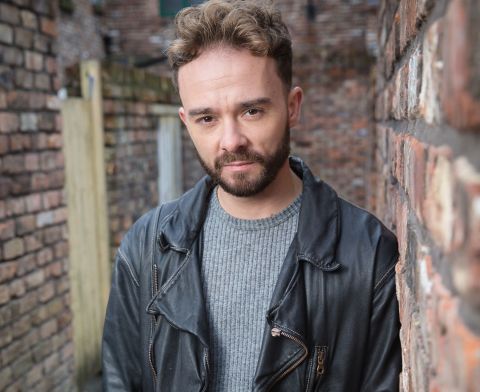 That’s that one settled, then.

This isn’t the first time Jack’s drunken antics have been at the focus of a story. Like most of us, he got a tad overexcited when England were progressing through the World Cup stages – and ended up passed out in a lift.

Coronation Street airs Mondays, Wednesdays and Fridays at 7:30pm and 8:30pm on ITV.

Chehre producer on Rhea Chakraborty’s absence from promotions: ‘Didn’t want to bring her out until she was comfortable’

Rupee jumps 41 paise to 3-week high of 73.16 against dollar as crude falls